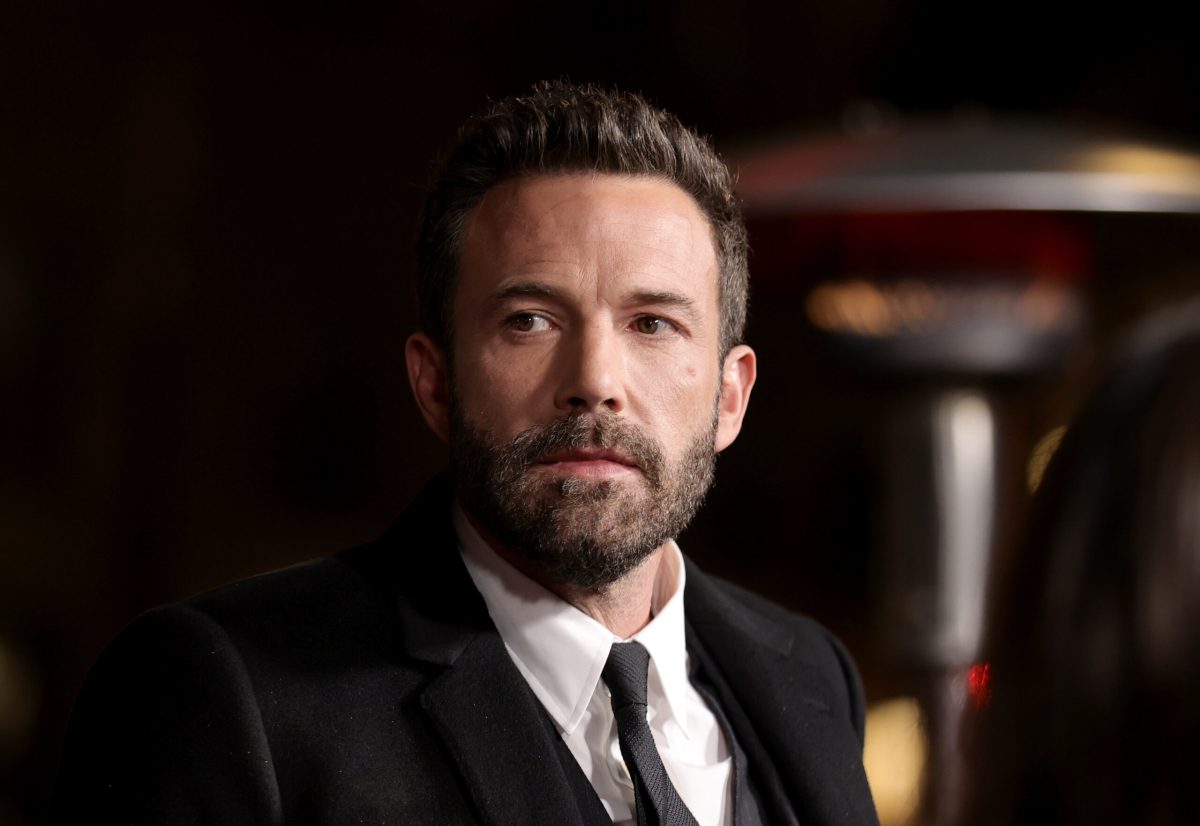 Apparently, some dreams aren’t worth pursuing. Matt Damon’s other half, Ben Affleck, apparently hated being Batman. While we already knew that Affleck wasn’t going to put on the caped crusader’s cowl again, we didn’t realize just how miserable the role made him.

Affleck opened up to the Los Angeles Times about what it was actually like to play Batman, even though it seems like a role any actor would kill to play from the outside.

The Good Will Hunting star famously dropped out from acting and directing in The Batman amid some substance abuse issues. To hear him talk about it, it sounds like it was a perfect storm of dire circumstances.

For example, Affleck said that when he signed on to direct Batman, he knew that he wouldn’t be happy doing it.

“The person who does this should love it. You’re supposed to always want these things, and I probably would have loved doing it at 32 or something. But it was the point where I started to realize it’s not worth it. It’s just a wonderful benefit of reorienting and recalibrating your priorities that once it started being more about the experience, I felt more at ease.”

Filming Justice League, Affleck said, was the straw that broke Batman’s back.

“That was a bad experience because of a confluence of things: my own life, my divorce, being away too much, the competing agendas and then [director] Zack [Snyder]’s personal tragedy [Snyder’s daughter Autumn died by suicide in 2017] and the reshooting. It just was the worst experience. It was awful. It was everything that I didn’t like about this. That became the moment where I said, ‘I’m not doing this anymore.’ It’s not even about, like, Justice League was so bad. Because it could have been anything.”

Acting is an artistic pursuit, and Affleck is an artist at heart. He loves the craft, and he’s always trying to get better while managing people’s expectations. Eventually, he stopped worrying about what other people thought, he said.

My whole career, I’ve loved acting. But I kind of got to a place where I realized I needed to really define and stick to what my standards were for what I wanted to do and not be drawn into what everyone else thinks. I think it’s a paradox that the more you focus on actually trying to do what you think is interesting and what you want to do — rather than what other people say — the better your work is and the more relaxed you get.

He said he took this philosophy to heart with the box office disappointment The Last Duel and the subsequent wet-blanket treatment it got from the press.

“I really loved the movie, and I liked what I did in it. I was disappointed more people didn’t see it, but I can’t chase what’s going to be cool. I’m happy with it. I’m not preoccupied with notions of success or failure about money or commercial success, because those things really corrupt your choices. Then what happens is the movies are less interesting and you’re less good.”

Affleck can be seen in the poorly reviewed movie The Tender Bar on Amazon Prime.