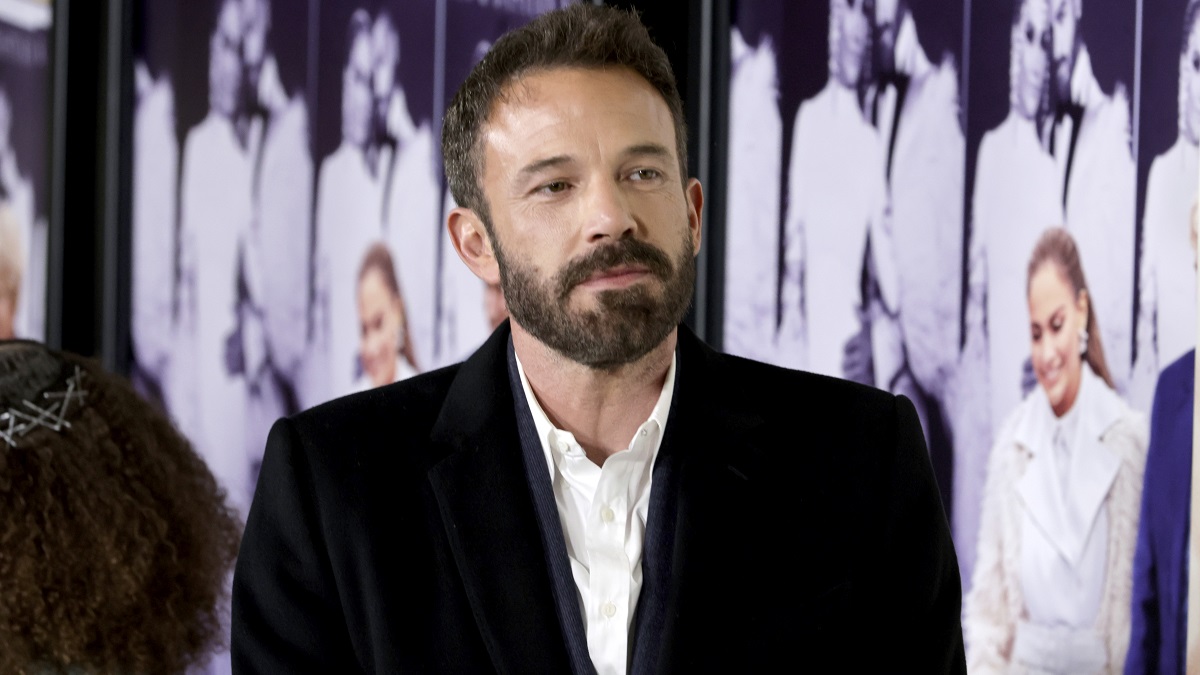 No offense to Ben Affleck, an actor and filmmaker that’s remained near the top of the Hollywood totem pole for over a quarter of a century to prove he’s been doing plenty of things right, but he’s been in his fair share of bad movies. However, none of them stung quite as much as the failure of Live by Night, which is really saying something when Gigli is out there in the world.

As the two-time Academy Award winner’s first feature from behind the camera since Best Picture winner Argo, the literary adaptation had been pinpointed as an early contender for all of the major trophies from the second it was first announced. As the director, sole screenwriter, producer, and star of the $90 million production, that was an awful lot of pressure on Affleck’s shoulders.

In the end, Live by Night went down like a lead balloon, winding up with a paltry 35 percent score on Rotten Tomatoes, and an equally dismal 42 percent user rating. To compound the misery, a crushingly bad box office haul of under $23 million saw the project lose an estimated $75 million for Warner Bros., so there were absolutely no positives to be drawn from the experience whatsoever.

The DCEU’s Batman hasn’t helmed anything since, but Live by Night has at least managed to finally find an audience on streaming. As per FlixPatrol, the period-set dramatic thriller has instantly crashed the HBO Max global charts in second place, even if it’s way to little, far too late.