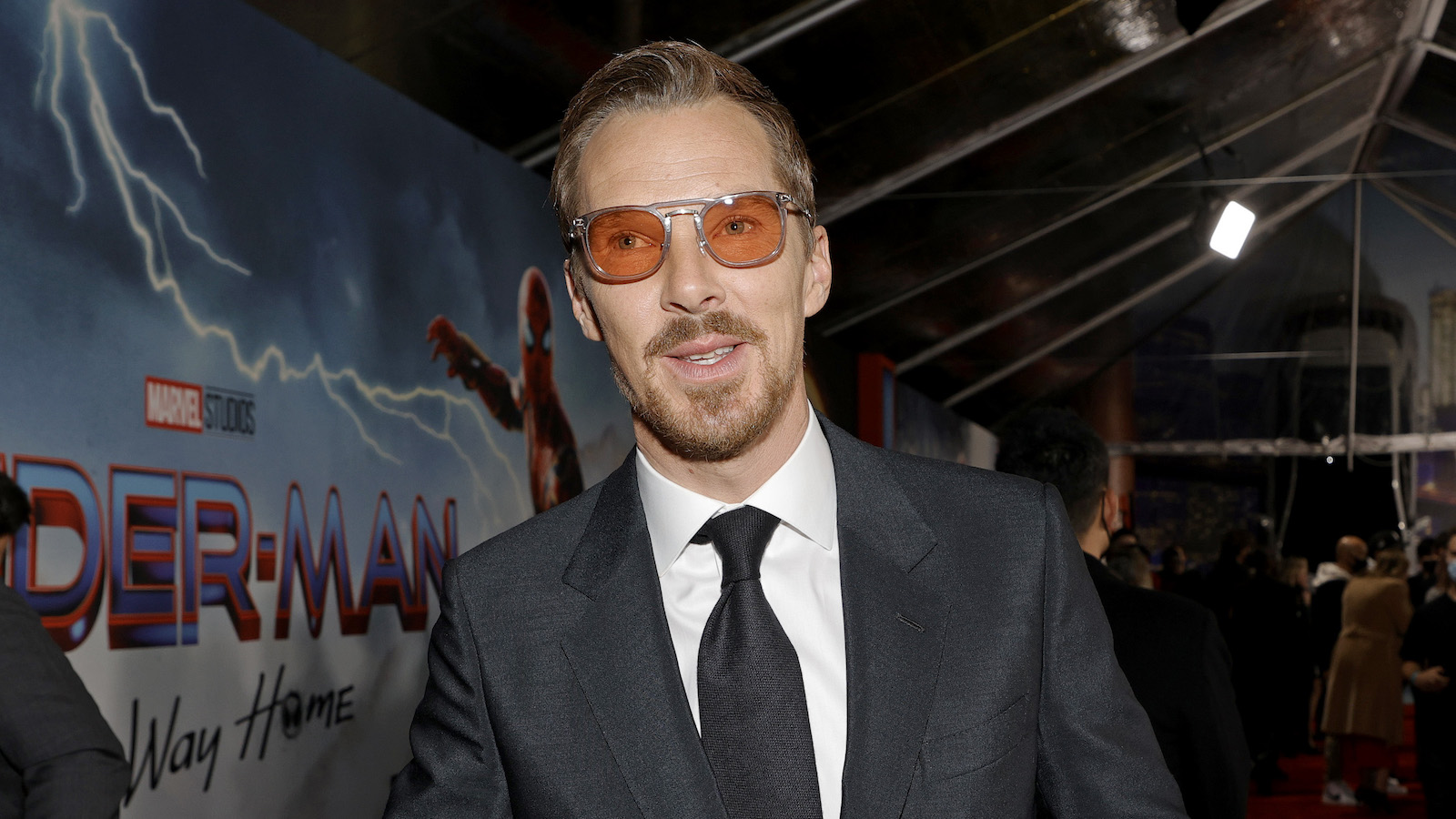 Earlier this year, it was announced that Marvel’s Benedict Cumberbatch had signed up to lead an adaptation of Roald Dahl’s The Wonderful Story of Henry Sugar, as directed by Wes Anderson, for Netflix. This isn’t the first time the British actor has been attached to a project based on one of the acclaimed children’s writer’s works, though. Back in Nov. 2019, his production company SunnyMarch landed the rights to make a film based on Danny, the Champion of the World, with Cumberbatch also due to star.

The production never materialized, however, and that’s now causing Cumberbatch some legal repercussions. As per Variety, Portobello Productions has filed a lawsuit against SunnyMarch for allegedly wrongfully holding onto the rights for the script that was penned for the film by David Nicholls (One Day) even though their agreement has expired. SunnyMarch and Portobello originally commissioned Nicholls to provide a script together, with the idea being to find a director to work alongside him within 12 months.

Portobello argues that the two parties’ agreement stated that should the film not get funded within three years, then Portobello was entitled to terminate the contract and retrieve the rights to Nicholls’ screenplay. However, when the production company reached out to SunnyMarch in Dec. 2021 to take back the script, their request was denied, and they were told they had no grounds on which to do this. This lawsuit seeks to ascertain that SunnyMarch was in the wrong and “has no continuing rights in relation to the Film.” SunnyMarch has yet to file a defense.

Benedict Cumberbatch, who heads up SunnyMarch with his producing partner Adam Ackland, was supposed to play William, Danny’s father, in the Champion of the World film. The original book was published in 1975 and was previously brought to the screen as a TV movie in 1989, featuring Jeremy Irons in the father role and his son Samuel as Danny. It’s unclear if The Roald Dahl Story Company fits into this dispute, though they are not named in the lawsuit. Netflix purchased The Company last year in a deal estimated to be worth $70 million.