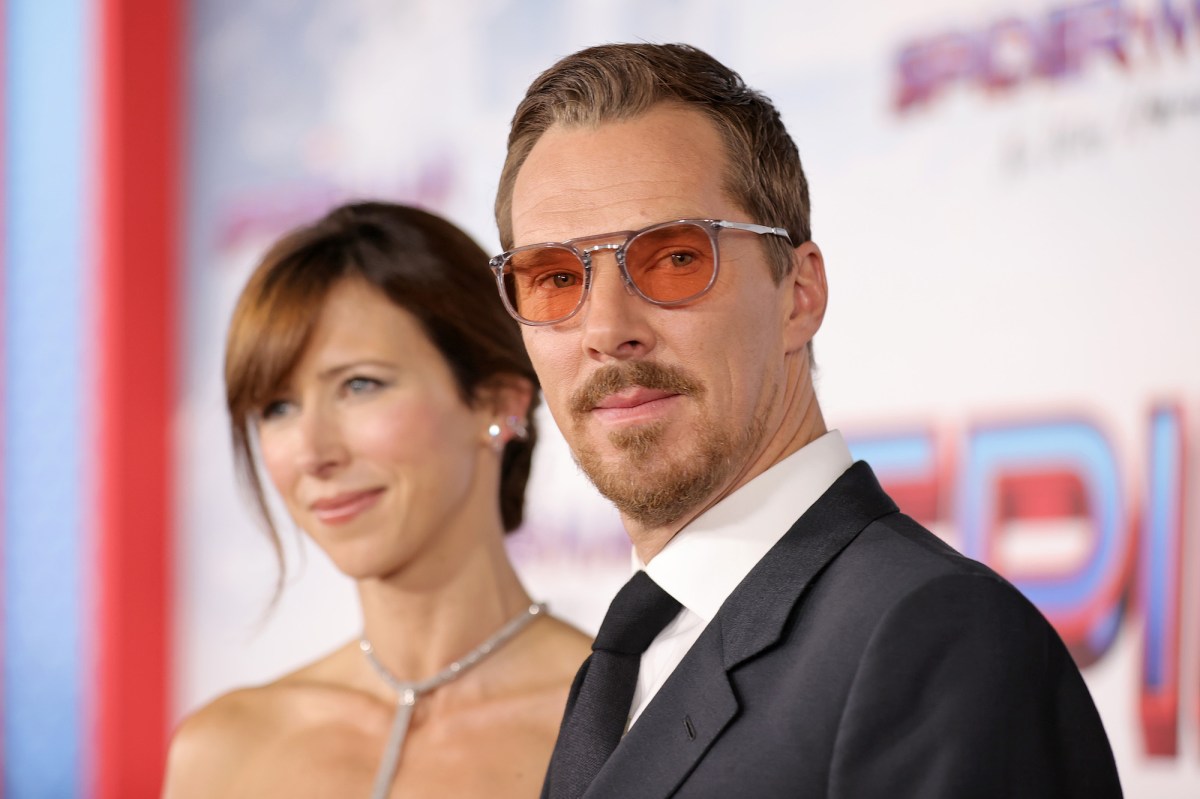 English actor Benedict Cumberbatch may be starring alongside a fellow Marvel alum in an upcoming Roald Dahl project from Netflix, which is believed to be the basis for a new franchise for the streaming giant.

According to a report from The Sun, Benedict Cumberbatch will exchange Doctor Strange’s magic for Dahl’s magical children’s books. Netflix announced they had gained the rights to adapt Roald Dahl’s many beloved children’s literature classics in September 2021 in a deal with Roald Dahl Story Company.

Cumberbatch has starred in several wartime movies, most recently the Cold War set The Courier, a brief appearance in 1917, and his Oscar-winning performance as Alan Turing in The Imitation Game in 2014.

Fresh off the back of Oscar favorite The Power of the Dog and Marvel’s latest film Spider-Man: No Way Home, Cumberbatch is a huge draw and an impressive first get for Netflix if the report is true. Kingsley and Cumberbatch meanwhile will allegedly be starring alongside James Bond franchise actor Ralph Fiennes, who is believed to also be involved in a contract with Netflix.

According to a press release from Netflix in Sept. 2021 when they acquired Roald Dahl Story Company they have “got an extraordinary opportunity to write multiple new chapters of these beloved stories for children and adults around the world for ­generations to come.”

There is no confirmed release date for any of the Netflix projects, but in the aforementioned press release, they confirmed a few projects they were working on, including a Willy Wonka adaptation and a Matilda: The Musical project with Sony. This is however not the only Willy Wonka project in production, with a Timothée Chalamet-starring prequel film titled Wonka currently in pre-production with Warner Bros. for a 2023 release.

And whether or not a Cumberbatch Dahl project comes to fruition, we’ll always have him reading from James and the Giant Peach alongside Meryl Streep and Taika Waititi.

We Got This Covered has reached out to Netflix about the casting news and will update if we hear back.