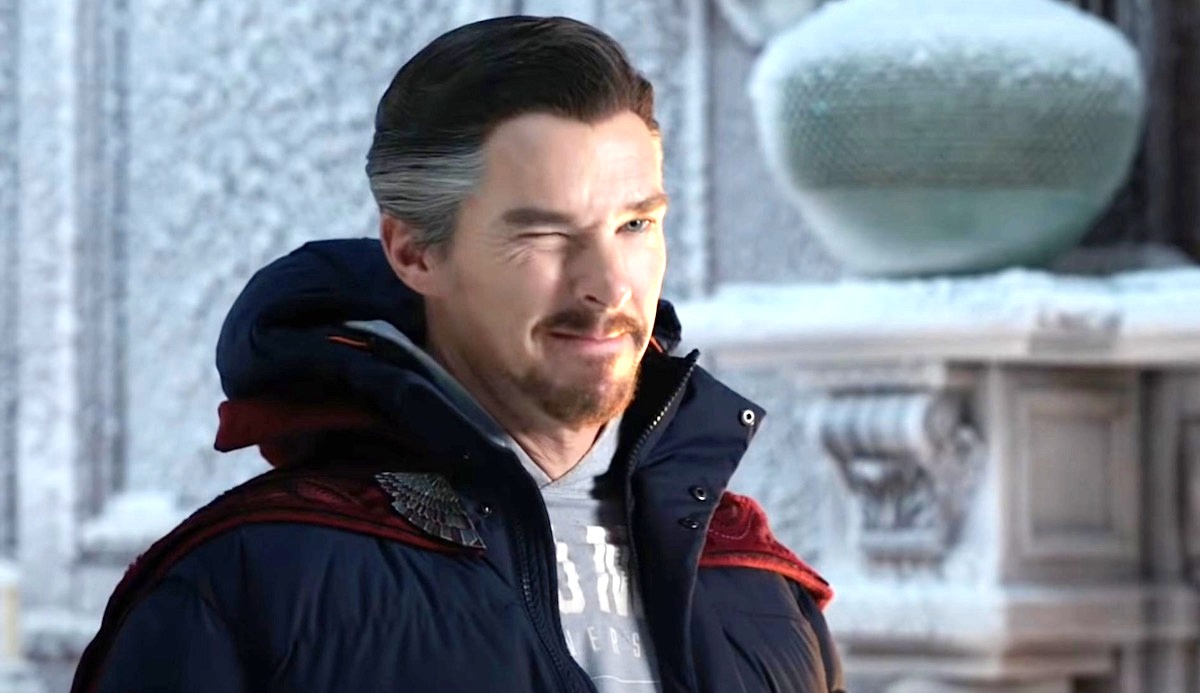 Now that the hype for Spider-Man: No Way Home is almost close to winking out, Marvel Studios is looking towards its next big installment in the MCU, Doctor Strange in the Multiverse of Madness.

It’s true that we’ve seen Strange multiple times ever since his first solo outing in 2016, and every time he manages to somehow steal the show despite his appearance being limited to a supporting role. This sequel, however, which has been six years in the making, will serve as a direct follow-up to the Spidey threequel and depict Stephen Strange as the main star of the narrative, dealing with the aftermath of his spell blunder in No Way Home.

Benedict Cumberbatch himself must have felt the gravity of the situation while shooting the sequel. After all, it’s one thing to reprise your role as a supporting cast member in someone else’s film, and a different thing altogether when you have to make sure that your own outing becomes successful enough to keep the character relevant in the context of this intricately interconnected narrative.

If this new leaked behind-the-scenes photo is any indication, though, the star is aware of this fragility all too well. As can be seen below, this new photo, which was posted by a user on Weibo, shows Cumberbatch training for Doctor Strange in the Multiverse of Madness and he looks absolutely jacked.

If Cumberbatch is training this intensely for his role, then the physical toll on Doctor Strange in this sequel will not be limited to flipping his hands about to cast spells. As for the actor himself, it’s good to see that he’s finally managed to become as swole as the Chrises (Pratt, Evans, and Hemsworth) in the MCU.