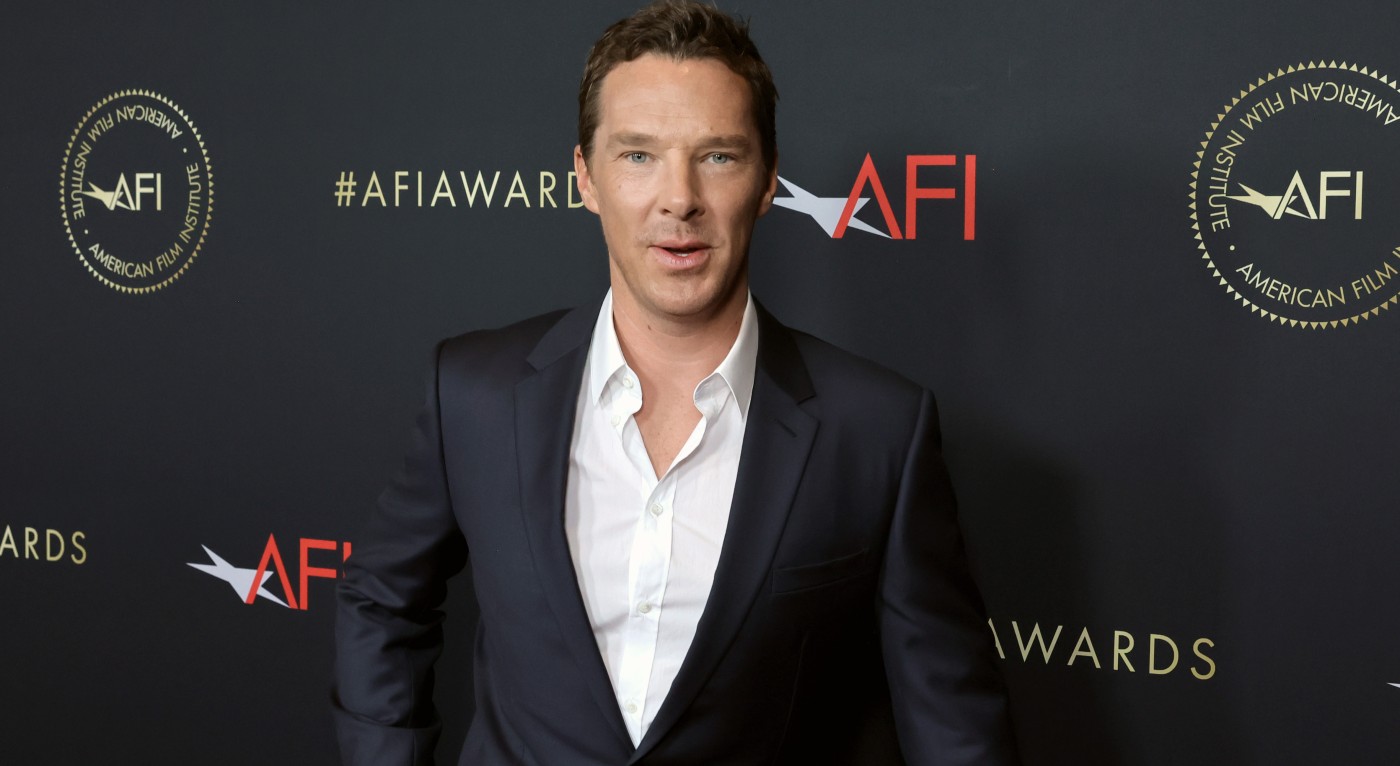 Benedict Cumberbatch has had an illustrious career thus far, to say the least, and has brought a range of characters to life, whether it is MCU’s Doctor Strange or the antagonistic fire-breather Smaug in The Hobbit films. But when it came to portraying the renowned Stephen Hawking in the eponymous 2004 film, that earned the actor his first nomination for a BAFTA TV Award for Best Actor, everything from meeting the gifted physicist to playing him on-screen was an enormous task.

In a recent chat with Collider, Cumberbatch reminisced about the experience of playing Hawking in the film. For the actor, the experience was “very charged” as initially, he was very happy to have landed the role but eventually, he realized “the enormity” of portraying Hawking, especially the part of his life when he was first diagnosed with a motor neurone disease that later paralyzed him.

“He remains to be this extraordinary icon of resilience and this mind that was just beyond so many. And as a communicator, he was somebody that was able to revolutionize a whole genre of popular science. He really was, and is, a totemic figure in the 20th century and 21st century.”

In order to get ready for the film, a meeting to discuss the script was arranged with Hawking. It was Cumberbatch’s first encounter with the physicist and he was understandably very apprehensive.

“I just remember meeting him for the first time and it was absolutely terrifying. It was a glorified script meeting and they sandwiched me in, in order to have that moment. I remember just sitting there, being too anxious to make eye contact. He was looking at me quite a lot, during the meeting, and then finally, I looked at him and nodded, and he just smiled at me.

I was like, “Oh my God, he smiled at me!” It was like the smile of a newborn baby, or a pope who doesn’t speak English. It just felt like a blessing. It felt like something incredibly potent, non-verbal and profound. And then, I went outside and had a cigarette. I got told by his then-wife that he didn’t like smoking, so I thought I f—d it up.”

But all his worries were finally dashed away when Hawking came on the sets of the film in Cambridge and approved of how his life’s work was being documented on-screen. The praise from Hawking was enough for Cumberbatch to quit worrying and as he jokingly added, wondering whether he can retire now that he has the world’s most renowned genius’ approval.

Cumberbatch will be soon returning to the silver screen in the upcoming Doctor Strange in the Multiverse of Madness, currently scheduled to hit theaters this May 6.