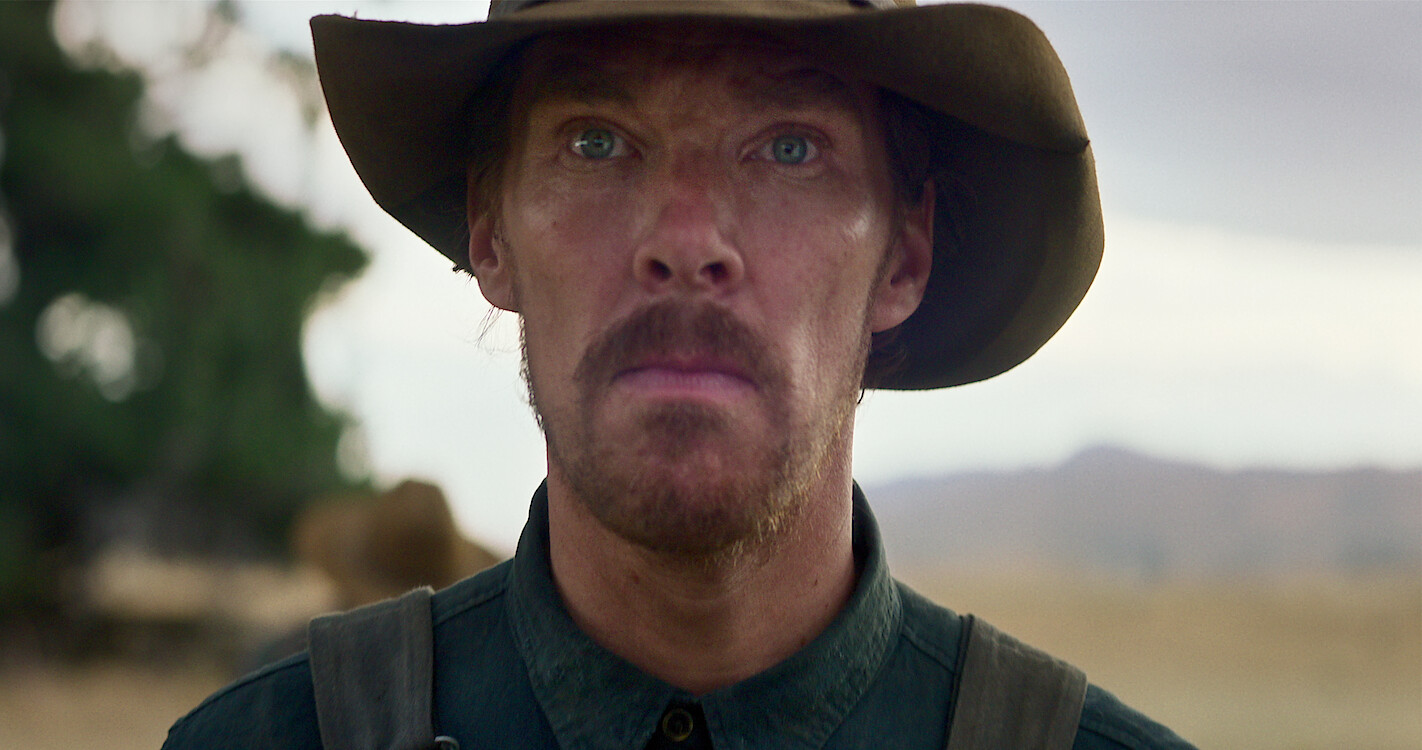 Benedict Cumberbatch is one of those lucky actors who has managed to achieve both commercial success and awards recognition. Right now, for instance, the Avengers: Endgame star is waiting to find out if he’s going to ring the Best Actor gong at this month’s Academy Awards for his turn in The Power of the Dog, all while Doctor Strange in the Multiverse of Madness prepares to hit theaters this spring. These two projects couldn’t be more different, but Cumberbatch himself doesn’t see much point in comparing them.

While reflecting on his acclaimed Netflix western drama in an interview with Deadline, Cumberbatch was asked whether portraying rancorous rancher Phil Burbank was his “toughest” role yet, especially in comparison to sorcerer Stephen Strange in the MCU. The 45-year-old Brit somewhat rejected the question, however, admitting that he pushed himself on Power but also stressed that making a Marvel blockbuster is “pretty hefty stuff,” too.

“I had to further my standards for this. I had to reach into something I haven’t played with before,” Cumberbatch began. “But I don’t know. I always feel a bit on spot with this kind of question because I can’t immediately review all of my work. And they’re not always comparable. I mean, carrying a Marvel film is pretty hefty stuff, an utterly different set of muscles. And the same could be said of anything on stage. So, comparing them is also pointless.”

Cumberbatch certainly reached deep for Jane Campion’s film, going full method by giving himself Nicotine poisoning multiple times and even offending his co-stars with his rude in-character behavior. The star might not need to go to such extreme lengths to get into Doctor Strange’s head, but the enormous scale of a Marvel Studios production clearly brings with it an alternate set of challenges. Especially something as sprawling as Doctor Strange 2, which is still undergoing reshoots despite coming out in less than two months’ time.

While no one’s expecting it to hit the same emotional depth as Power of the Dog, Cumberbatch has promised that the epic crossover event will still be rooted in Strange’s character arc and really put him through the ringer, even if it’s, say, Patrick Stewart’s return as Professor X that’s grabbing fans’ attentions.

With any luck, Doctor Strange in the Multiverse of Madness will hit that same blend of pathos and spectacle that Spider-Man: No Way Home did when it arrives in May.