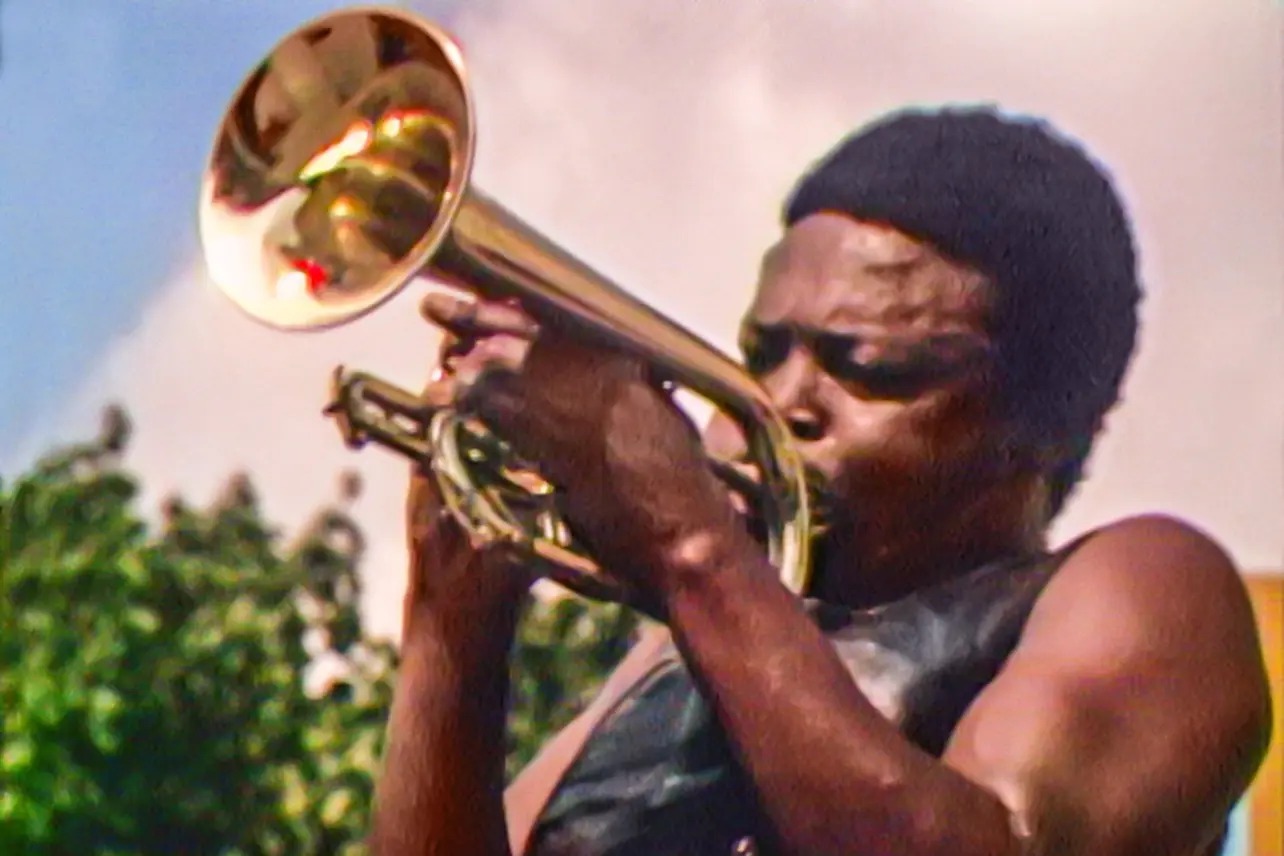 The 94th Academy Awards aren’t going to be remembered for who walked away with a statue. Nope, it’s the ‘slap that was heard around the world’ that’s destined to go down as one of the most surprising Oscar moments of all time, perhaps even inching out the excruciating La La Land/Moonlight mix-up.

But, Will Smith isn’t the only winner that has beef with presenter Chris Rock. Rock was on stage to present the award for Best Documentary, which was won by Summer of Soul (…Or, When the Revolution Could Not Be Televised). Straight after the Smith incident, Rock read out the winners, and one of them isn’t happy.

Producer Joseph Patel took to Twitter last night in a since-deleted thread to ask “what in the actual f**k” Rock was thinking introducing him on stage as “…4 white guys” when he’s South Asian, and he explained why he’d removed the thread from his timeline in a follow-up post.

Patel underlines how the whole experience was soured for him and his colleagues, though he believes that the botched ceremony and achievement of winning an Oscar will “separate over time”. However, he says Will Smith and Chris Rock “stained what should have been a beautiful moment for us”, and it’s difficult to disagree.

We still don’t know exactly what action the Academy will take against Smith. Yesterday it emerged he’d been asked to leave the ceremony but refused, and the organizers didn’t want to cause more drama by pressing the matter.

The board will meet to decide a punishment – which may include suspension or expulsion from the Academy – on April 18. Smith will be allowed to defend himself in a written response, though when all’s said and done it’s very unlikely he’ll be asked to return his Oscar.

In the meantime, why not check out Summer of Soul (…Or, When the Revolution Could Not Be Televised), which is streaming on Disney Plus in many territories, and also available on digital.