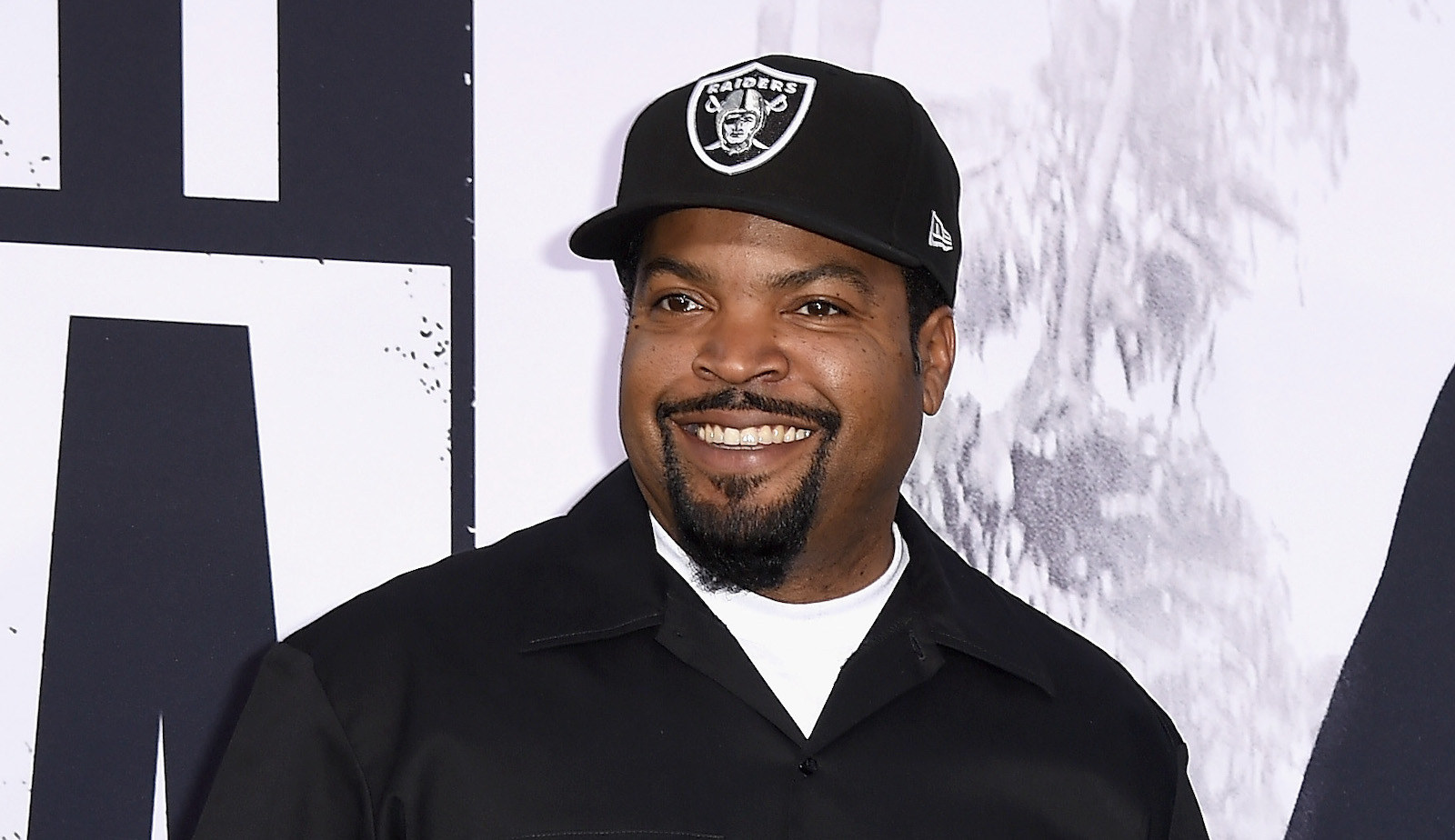 O’Shea Jackson Sr., popularly known as Ice Cube, may have started his career as a successful and influential rapper, but his active film career — which took off in the ’90s — undoubtedly made him a household name. Over the years, he has served as a director, producer, and screenwriter on a number of projects.

With almost 40 films in his catalogue, Ice Cube has proved to be a very marketable talent in front of the camera, solidifying himself as a mainstay in Hollywood. Here is a ranking of Ice Cube’s 10 best movies you definitely have to check out, or rewatch, ranging from comedy, action, and drama.

While this buddy cop comedy wasn’t made to win any Oscars, Ride Along succeeds in entertaining viewers and received an “A” rating on CinemaScore. Ice Cube stars opposite Kevin Hart in this film about a security guard (Hart) who must prove he is worthy of his girlfriend’s hand in marriage by following her police officer brother (Ice Cube) on a ride-along. The Tim Story-directed Ride Along had enough action and comedy to keep viewers satisfied, and was a major success at the box office bringing home over $150 million against a budget of $25 million.

The 1992 action film Trespass was Ice Cube’s second role as an actor. While it failed to surpass its budget of $14 million, the Walter Hill directed Trespass ranks as one of Ice Cube’s highest-rated films. He stars alongside Bill Paxton, Ice-T, and William Sadler in a film about a duo of firefighters who stumble upon a ruthless gang while trying to get their hands on stolen gold. Trespass is a brutal film about greed, violence, and betrayal, and features stellar acting from the entire cast of male actors.

Are We There Yet? remains one of Ice Cube’s most popular roles, offering a much more humorous and charming side to the actor. In this Brian Levant-directed family comedy, Nick Persons (Ice Cube) is a bachelor and a player who hates kids but decides to win the heart of a single mother by driving her two rebellious children to Canada for New Year’s. Along the way various mishaps occur, frustrating Nick throughout the journey.

Are We There Yet? is a fun film for the whole family to enjoy, and offers a lot of hilarious and heartwarming moments. Are We There Yet? proved financially successful, spawning a sequel, Are We Done Yet? and a television sitcom of the same name.

Heartwarming comedy drama The High Note was released at the height of the COVID-19 pandemic and swept by a lot of people. Ice Cube plays Jack Robertson, manager to Tracee Ellis Ross’ Grace Davis, an aging music star who still wishes to release new music. Ice Cube plays a perfect supporting character in this rich musical, with the Nisha Ganatra directed The High Note an inspirational, feel-good film that hits all the right emotional buttons.

Ice Cube stars alongside a ton of famous actors in Higher Learning, with this John Singleton-directed film marking his fourth starring role. Ice Cube portrays one of several students at the fictional Columbus University, where the lives of three different freshmen are highlighted among the diverse group of people they are now surrounded by.

The first film in the popular Barbershop series, this Tim Story-directed comedy-drama focuses on the everyday lives of individuals working in a barbershop in Chicago’s south side. Another one of Ice Cube’s most notable roles throughout his career, Barbershop was well received by both critics and audiences.

Ice Cube stars as Calvin, a man who inherits his father’s struggling barbershop business and sells it off to a loan shark. Eventually, he comes to realize his father’s vision and the power of community and must find a way to get his shop back.

One of his most acclaimed films to date, Ice Cube starred in Three Kings alongside George Clooney and Mark Wahlberg. Directed by David O. Russell, the black comedy war film centers on the lives of American soldiers, whom, after the Gulf War, plan to steal a lot of Saddam Hussein’s leftover gold. Unfortunately for them, unexpected circumstances lead the group on a treacherous mission.

Three Kings is funny, brilliant, and the music score will leave you thoroughly impressed, but it’s the performances from Ice Cube and the hilarious cast that make Three Kings a gold mine.

Marking Ice Cube’s transition into a producer and screenwriter, Friday is one of his most positively reviewed films to date. Directed by F. Gary Gray, Friday is a fast-paced comedy about two slackers (Ice Cube and Chris Tucker) who must pay a drug dealer $200 by nighttime, and all the shenanigans that occur in the interim.

An emotional and gripping coming-of-age drama, Boyz n the Hood is not only Ice Cube’s first film, but his most acclaimed. Directed by John Singleton, Boyz n the Hood follows a young man (Cuba Gooding Jr.) who, while living with his father (Laurence Fishburne), in Compton, is surrounded by gang culture and violence.

Boyz n the Hood successfully kickstarted the acting careers of many of its cast members and was nominated for two Academy Awards. The film has become a significant pop culture phenomenon and a cultural heavyweight in the Black community. On top of all of that, it is definitely Ice Cube’s best film ever.