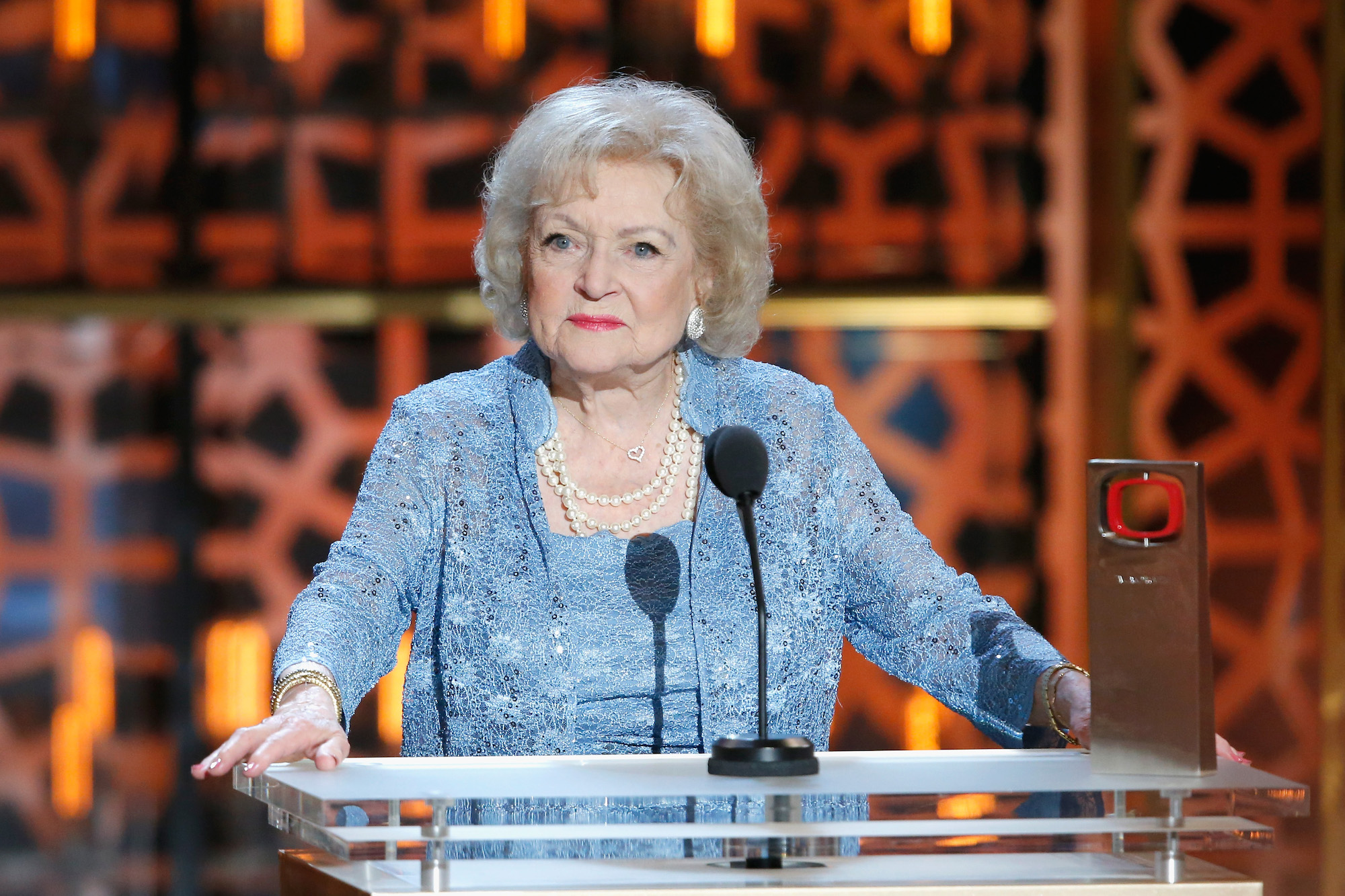 Betty White’s cause of death has been confirmed by her close friend and agent, Jeff Witjas. Witjas initially shared the news of White’s death on Dec. 31 as we were all getting ready to say goodbye to a tough year, which stung even more as fans were counting down the days until White’s 100th birthday celebration.

Witjas told People in a statement today that White died peacefully at home, in her sleep. Her death has was due to natural causes.

“Betty died peacefully in her sleep at her home. People are saying her death was related to getting a booster shot three days earlier but that is not true. She died of natural causes. Her death should not be politicized — that is not the life she lived.”

Witjas reminded fans not to exploit her death as a political matter — she simply tried to do what was right because it was right.

Unfortunately, the clarification was necessary. AP News confirmed that several people on Facebook and Twitter were sharing an image of White with a fabricated quote added digitally to the photo reading, “Eat healthy and get all your vaccines. I just got boosted today.” Some shared the image with the fake quote with the suggestion a booster shot contributed to her death. However, as Witjas told AP in an email, “Betty never said this.” He did not comment on whether or not White received a booster shot at all, but denied that she received one on Dec. 28 as the fabricated quote suggests.

While White recently told People magazine that she felt lucky to be in such good health nearing age 100, death by natural causes at her age was no surprise to anyone. While we all hoped to have another 100 years with our favorite golden girl, realistically, even White knew that her time on Earth wasn’t a forever thing.

In an interview with People, White’s executive personal assistant said that after the loss of White’s final dog, Pontiac — a Golden Retriever, she didn’t welcome any new animals as pets.

The reason for that? She didn’t want to “leave them behind” when she passed away. She instead enjoyed several puppy visitors and hang-outs with other furry friends in her later years of life.

Betty White’s legacy will outlive us all, but to honor her in the coming days, weeks, and years — we can strive to live more like her, to find more joy in the ordinary things, and to care for animals as she did. Her death, while incredibly tragic, is nothing to lie about, and sharing false claims surrounding it does nothing good for anyone.