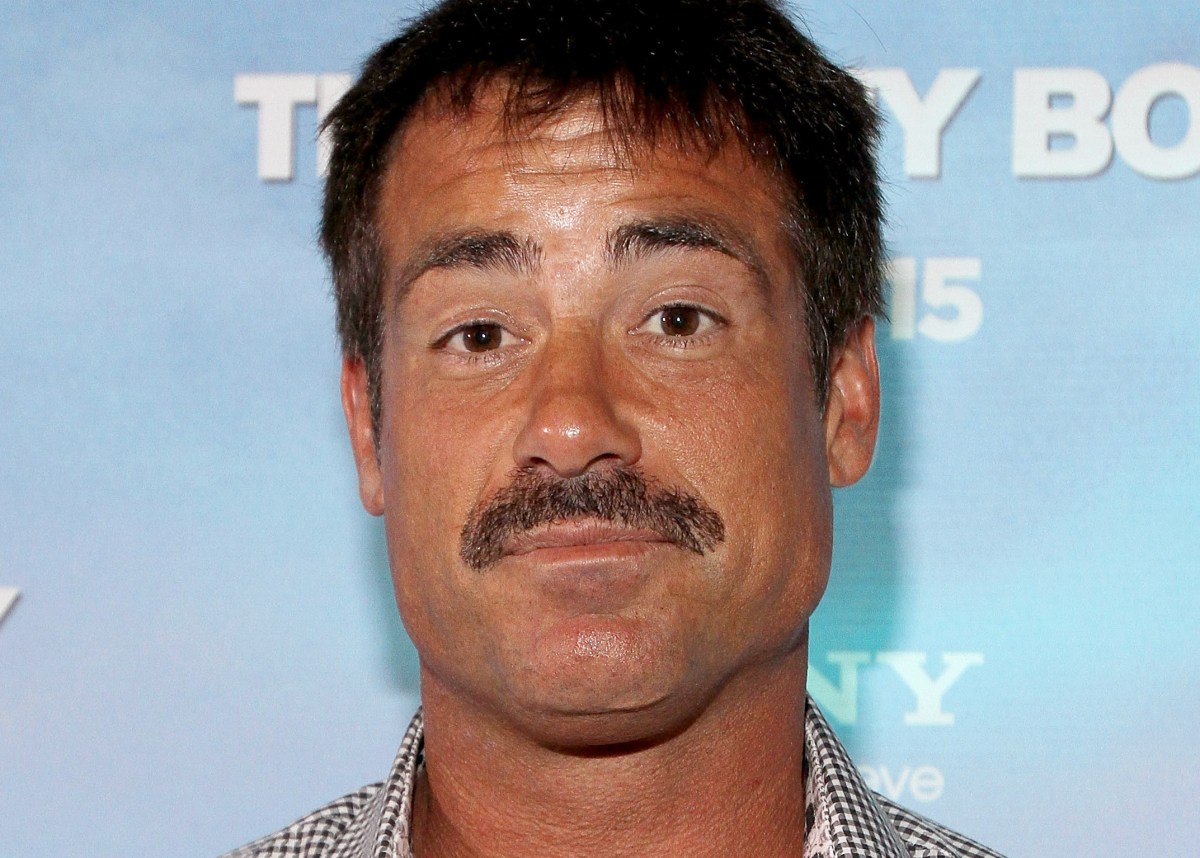 An actor known for appearing in almost every Adam Sandler movie was caught on video cursing out a restaurant hostess in L.A. after she told him the restaurant couldn’t serve him because he wasn’t wearing a mask.

Peter Dante, 53, was trying to dine in at Quarters Korean BBQ on Jan. 4, according to TMZ.

In the video, Dante’s at the hostess stand next to a sign that says “No Mask No Entry.” The hostess tells him she can’t serve him and tells him he needs to go. “Next in line at Quarters,” she says.

He then gestures at her and demands that she “bring your boss over here right now.”

The two continue their back and forth before he eventually walks away. The hostess was reportedly near tears from the incident. Check out the video below.

This isn’t the first time Dante’s caused a scene. In September, the actor was arrested for allegedly threatening his neighbor’s life over noisy construction. According to TMZ, Dante also threatened the neighbor’s wife and kids.

He was taken into custody on charges of making felony criminal threats but posted bail and was released.

In 2013, he was removed from a hotel in L.A. after allegedly making racial remarks and threatening people’s lives. After Dante got mad, he reportedly called a staff member the n-word and a slur for a gay person at the J.W. Marriott in Santa Monica. Staffers didn’t know who he was and didn’t get him an extra room key.

“You better tell this n**ga to give me my fucking room key before I f*ck him up … he clearly doesn’t know who the f*ck I am,” he reportedly said to a black staffer. “N**ga, do you know who I am? I’m a black belt, and you’re a black person. I will f*ck you up.”

He also yelled at a Latin parking attendant, according to TMZ, saying, “Hey Mexican, this is Santa Monica. Do you know where you are? We don’t need you.”

Finally, he resorted to name-calling, with the report saying that “[Dante] threatened to have Suge Knight, Busta Rhymes, and Adam Sandler come to my house and ‘f*ck me up.'”

Dante has appeared in almost every Adam Sandler movie, including The Waterboy, Mr. Deeds, The Wedding Singer, and Little Nicky.

His latest project is The Pizza Joint, where he plays Bill. It has a score of 4.6 out of 10 on IMDB.