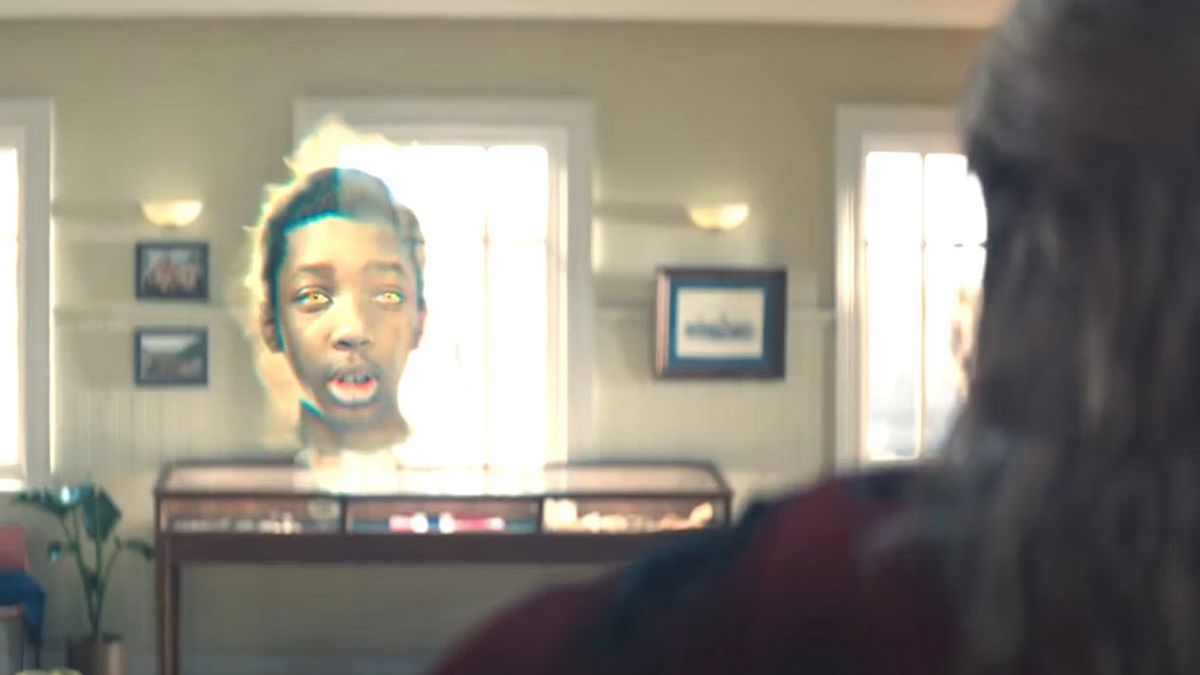 For reasons that don’t make a lick of sense, superhero blockbusters continue getting more expensive, but the CGI is getting worse. The overworked and underpaid effects teams worked to the bone is definitely a contributing factor, but it’s galling to see any $200 million blockbuster boasting effects that are ripped straight from a PlayStation 2 cutscene, with Black Adam the most recent offender.

Now that Dwayne Johnson’s divisive DCU debut is available to rent and buy on-demand in many territories, audiences have been revisiting the latest comic book adaptation that fans enjoyed a great deal more than critics. However, a Reddit thread has made a point of blasting the low-rent CGI, and it’s an entirely deserved dragging.

The Rock might not need any padding in his costume, but his proportions are so hefty that it looks utterly ridiculous to the point of hilarity when his gigantic boulder head is unconvincingly pasted onto the body of a normal-sized person. If you think we’re over-exaggerating, then the image below should assuage any and all concerns.

Just when you thought Thor: Love and Thunder had the crown secured for “worst CGI in a mega budget blockbuster” for 2022, along comes Black Adam to state a highly convincing case of its own. This isn’t even a Marvel vs. DC thing, because both fantasy epics have their fair share of horrendous-looking digital moments, and it’s something we’ve unfortunately become accustomed to.