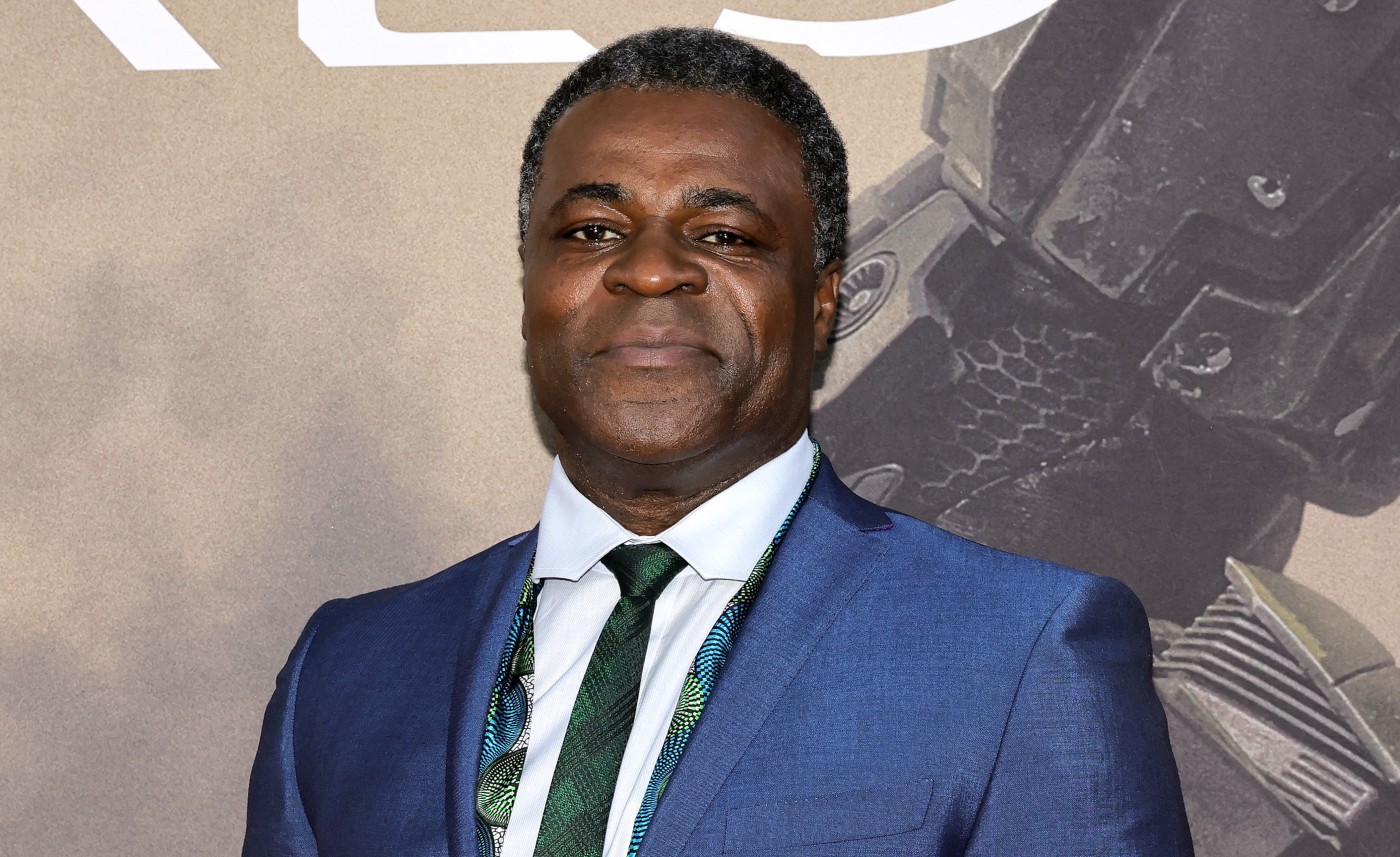 Actor Danny Sapani echoed the sentiments of fellow Black Panther alum Angela Bassett, speculating that the sequel to its multi-billion dollar predecessor will “blow everyone away.”

Sapani returns in Black Panther: Wakanda Forever, reprising the role of M’Kathu, leader of the Border Tribe, who was last seen in the Academy Award-winning 2018 MCU film.

Entertainment Tonight has reported that when asked if he agrees with Bassett’s comments that the new installment will surpass the first film, Sapani said, “I imagine it’s going to blow everyone away in the way the first one did.”

Previously, Golden Globe winner Angela Bassett spoke to talk show host Ellen DeGeneres on March 21 and shared that she thinks Black Panther: Wakanda Forever is going to be amazing and will outshine its predecessor.

However, the sequel faces the challenge of carrying on the Wakandan saga after its leading actor Chadwick Boseman tragically passed away in 2020. Boseman starred as King T’Challa in the first movie and reprised the role in several Avengers films.

Reflecting on the loss of Boseman, Sapani said he feels it’s important to honor him by continuing to tell the story of Wakanda. He described Boseman as a “great man,” whose absence transforms the dynamics of the story.

“Obviously, without Chad, it’s very different. But we’re gonna keep flying that flag, keep trying to tell that story because it’s just an incredible story and an incredible film.”

While Boseman’s absence will be evident, the actor believes that the themes at the heart of the narrative remain compelling to Black Panther fans.