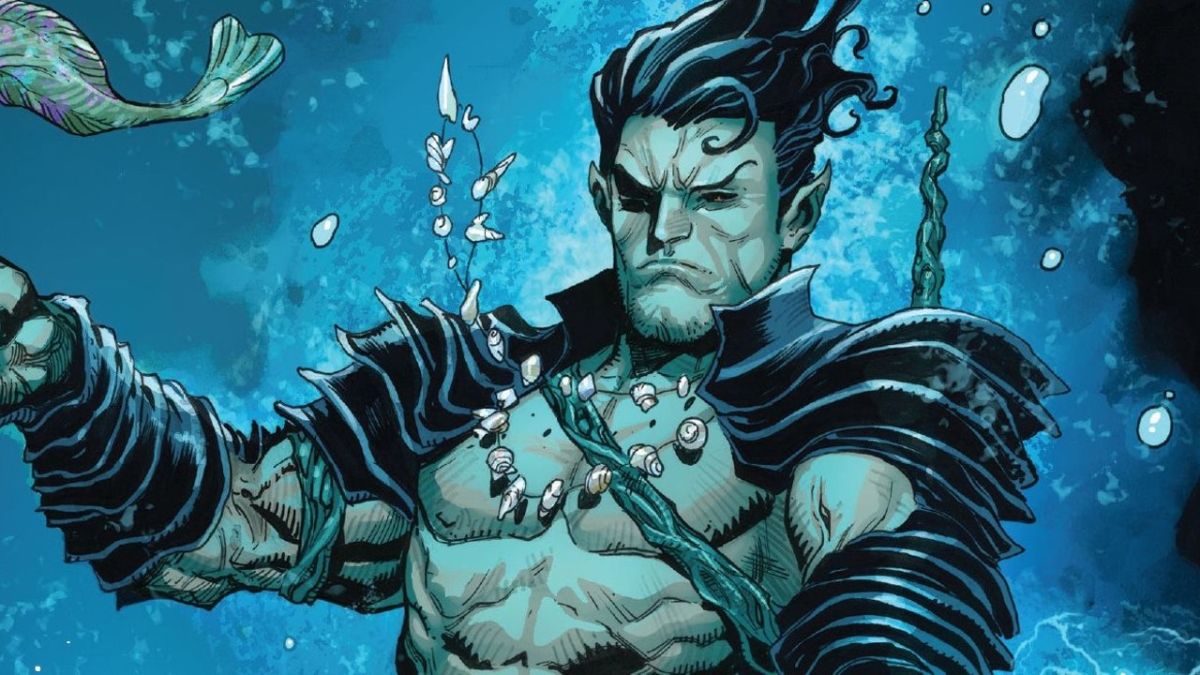 There’s been a lot of speculation that Black Panther: Wakanda Forever is about to introduce another of the Marvel universe’s hidden kingdoms into the MCU for the first time. Namely, it’s widely believed that Ryan Coogler’s sequel could see the warriors of Wakanda come up against the armies of Atlantis, as led by the underwater city’s king, Namor the Sub-Mariner. What’s more, Narcos: New Mexico star Tenoch Huerta has been rumored to be playing that all-important role.

To date, Marvel Studios has yet to either confirm or deny the veracity of these rumors. However, we may have just taken one major step towards Huerta being officially announced as Marvel’s Namor. In a new profile interview with the actor, Vice specifically cites Huerta as being on board Wakanda Forever as Namor. What’s more, Vice may have confirmed he’s the villain of the piece in the same breath, teasing that he’s going to “break even badder” as the character, who they describe as an “antihero.”

As the focus of this interview is on Huerta’s tireless activism and anti-racism campaigning, it doesn’t feature any direct quote from the star about his Marvel Studios role. However, this isn’t a mere misprint as the piece further states that Huerta learned the Mayan language for his portrayal of Namor, suggesting the MCU version of the sea-dwelling monarch will be inspired by ancient Mayan culture. It’s also noted that a press aide accompanied the star to this interview to ensure he didn’t say too much about how he fits into BP2.

Set to honor the much-missed Chadwick Boseman, Wakanda Forever will focus on its talented ensemble cast, including Lupita N’yongo, Winston Duke, Letitia Wright, Danai Gurira, and Daniel Kaluuya. Dominique Thorne is likewise making her MCU debut as Riri Williams ahead of her own Ironheart TV show. Michaela Coel has similarly been cast in a top-secret role.

After being pushed back from its original release slot this summer, Black Panther 2 roars into theaters this fall on Nov. 11.