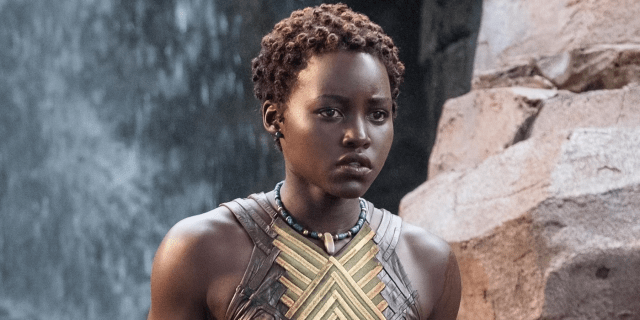 There looks to be quite a bit riding on Black Panther: Wakanda Forever; after being marred by production delays, which themselves were overshadowed by Chadwick Boseman’s tragic passing, it finally looks like everyone involved is ready to bring home a soulfully triumphant conclusion to the Marvel Cinematic Universe’s Phase Four, which has met with a relatively tepid reception.

The forthcoming film certainly had its fair share of struggles, with production having hit many a tumultuous roadblock as the project went on. Nevertheless, the film’s cast did what they could to poke some playful fun at the situation; in an interview with The Hollywood Reporter, Lupita Nyong’o, who plays Wakandan spy Nakia in the film, cheekily remarked how Coogler’s naming of the film served as an omen for the abruptly long production time.

Though Boseman’s passing was without a doubt the biggest setback in terms of production timeline and, more importantly, morale, the team behind Wakanda Forever found themselves dealing with quite a few more speedbumps along the way; with production beginning during the height of the pandemic in June 2021, the already-limited parameters were reinforced by the lingering cloud of grief felt throughout the entire team. On top of that, Letitia Wright, who plays the film’s lead Shuri, sustained a significant injury during filming in November last year, which shut down production until earlier this year.

But through all the trials and tribulations, Black Panther: Wakanda Forever ultimately pulled through, and the trailers we’ve received so far seem to promise one of the best MCU projects to ever grace cinemas.