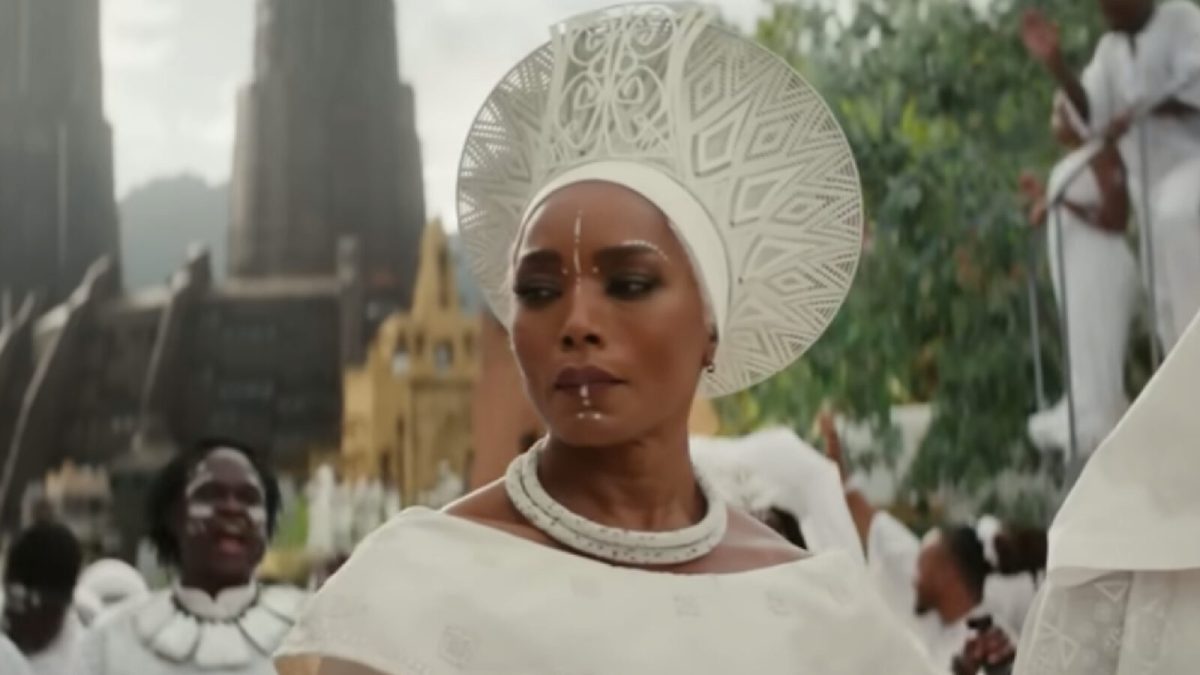 Black Panther: Wakanda Forever could offer up the first Oscar-winning performance in the MCU.

A huge number of actors are routinely dismissed when Oscar season rolls around, with the stars of superhero flicks, as well as horror releases and many action flicks, regularly losing out to their more dramatic peers. This could be set to change with the release of Wakanda Forever, which may just see Angela Bassett finally get the respect she deserves.

The stunning 64-year-old actress has delivered plenty of noteworthy roles over the years, and many of her fans would argue that she deserved an Oscar years ago. She might finally cinch the coveted award with her most recent role, despite its presence in a superhero flick, thanks to reports of an utterly breathtaking performance from the celebrated star, according to Variety.

Bassett is set to reprise her role as Ramonda, Wakanda’s queen mother, in the Black Panther sequel, tackling a story that is forced to marry genuine family grief with the action expected of any MCU release. Bassett’s Ramonda is forced to carry the weight of her son’s death alongside the responsibilities of her role in Wakanda, and critics are already showering her with praise.

Fans are now expecting Bassett to land a nomination—and hopefully a win—for Best Supporting Actress. If she does, she’ll be the first in the MCU to land a nomination, despite several deserving actors, including Chadwick Boseman himself. She won’t be the first actor in a superhero role to garner an Oscar nod—or even a win—but she will break the MCU’s Oscar-shaped glass ceiling.

The MCU’s innumerable fans have been looking forward to Wakanda Forever for years now, with online discourse frequently turning to the hurdle of replacing the irreplaceable Boseman. The film appears poised to present audiences, as well as the characters in the MCU, with the opportunity to say goodbye to the spectacular actor, and the courageous character he brought to life in the MCU.