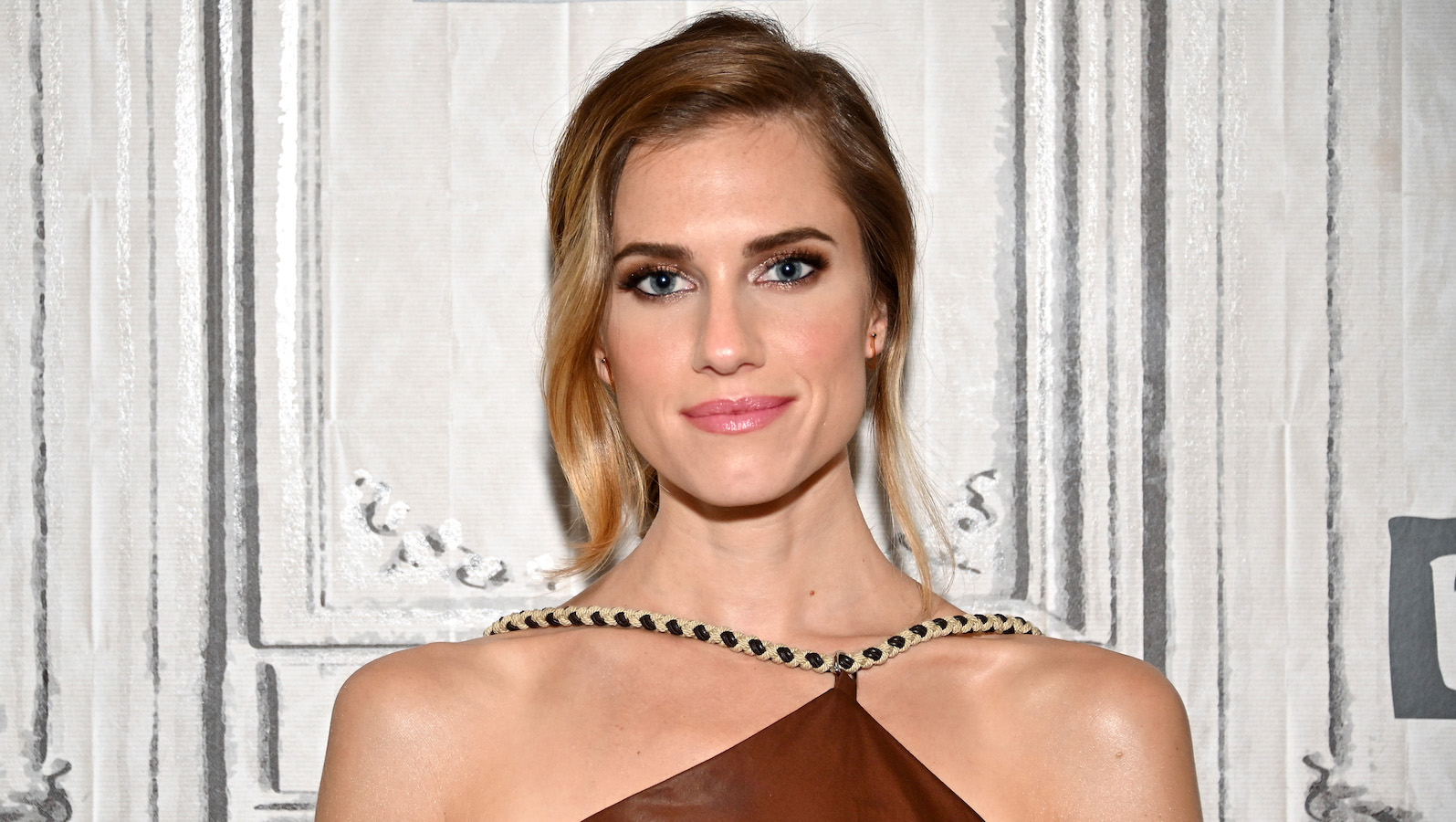 M3GAN stars Allison Williams (Get Out), Violet McGraw (Doctor Sleep, Black Widow), and Ronny Chieng (Shang-Chi and the Legend of the Ten Rings), and the official synopsis reads as follows:

Williams plays Gemma, a brilliant roboticist at a toy company. She uses artificial intelligence to develop M3GAN, a life-like doll programmed to be a kid’s greatest companion and a parent’s greatest ally. After unexpectedly gaining custody of her orphaned niece, Gemma enlists the help of the M3GAN prototype – a decision that has unimaginable consequences.

Blumhouse Productions has produced several other successful horror-thriller films, including Paranormal Activity, Insidious, The Purge, Split, and Get Out. As many horror enthusiasts already know, James Wan has been at the helm of many commercially and critically stand-out films. Wan’s most famous work spans several universes — horror and action alike — and his portfolio includes The Conjuring trilogy, Malignant, Insidious, and Aquaman.

As of now, the anticipated collaboration is in its early stages of production, but an official release date has been confirmed. Blumhouse and Atomic Monster have announced that M3GAN, the Child’s Play wannabe, will hit theaters on Friday, Jan. 13, 2023. Until then, Scream has recently arrived in theaters everywhere, and 2022 promises plenty of terrifying horror-thrillers, including Orphan: First Kill (Jan. 28), Texas Chainsaw Massacre (Feb. 18), The Black Phone (June 24), and Nope (July 22).