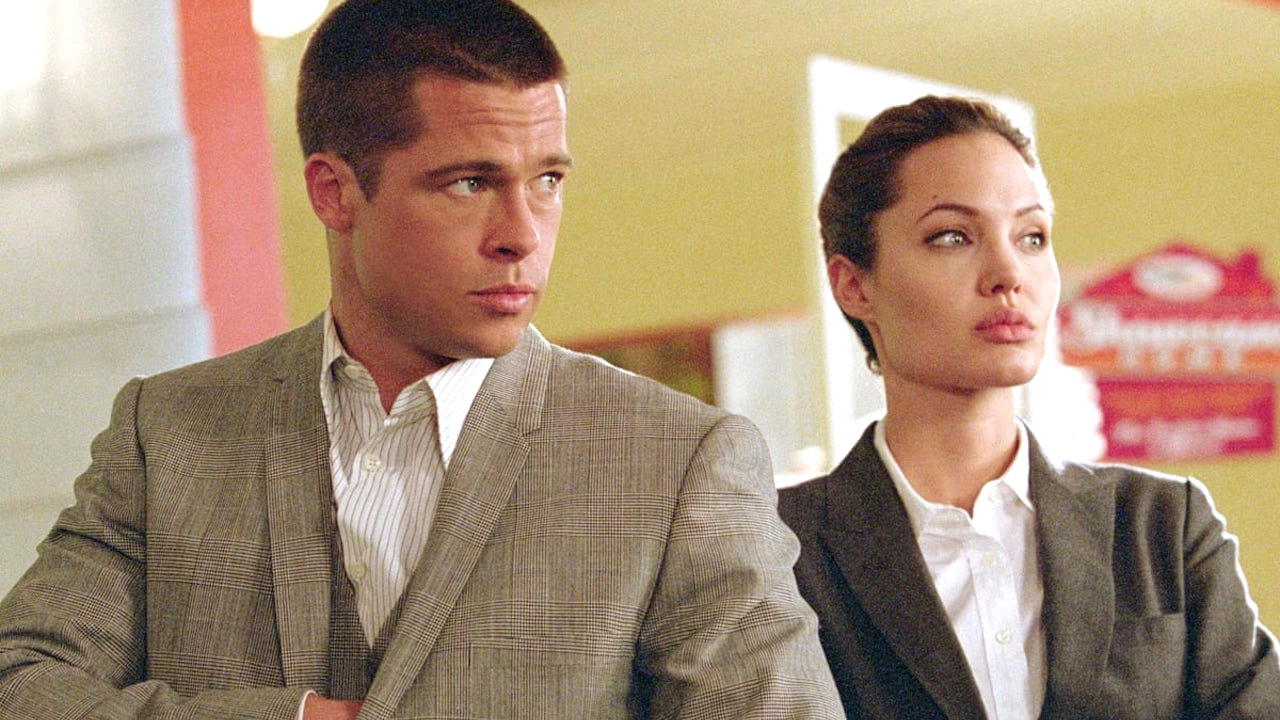 George Miller never once gave up on the idea of the movie that eventually morphed into Mad Max: Fury Road, even if it ended up taking 30 years to come together.

The seed of the idea was planted in the director’s head way back in 1987, but Tom Hardy wasn’t announced to be starring until 2010, with the casting search forced to begin anew after Mel Gibson had aged out of the title role.

Even then, the first day of shooting occurred a full twelve months behind schedule after unexpected weather conditions ruined the planned shooting locations, with Fury Road not arriving in theaters until May 2015, which was seventeen months after Miller had called it a wrap.

Based on the torturous development history, it shouldn’t come as a surprise that an entire book dedicated to the making of the post-apocalyptic blockbuster is arriving this month, and Blood, Sweat, and Chrome: The Wild and True Story of Mad Max: Fury Road is already throwing up some interesting tidbits.

Author Kyle Buchanan reveals that at one stage in the early 2000s, Miller seriously toyed with the idea of having Brad Pitt and Angelina Jolie taking top billing in Fury Road. Presumably, the A-list duo would have been playing Max Rockatansky and Furiosa, which would have yielded a very different end product, even if it’s impossible to imagine any other duo than Hardy and Charlize Theron.