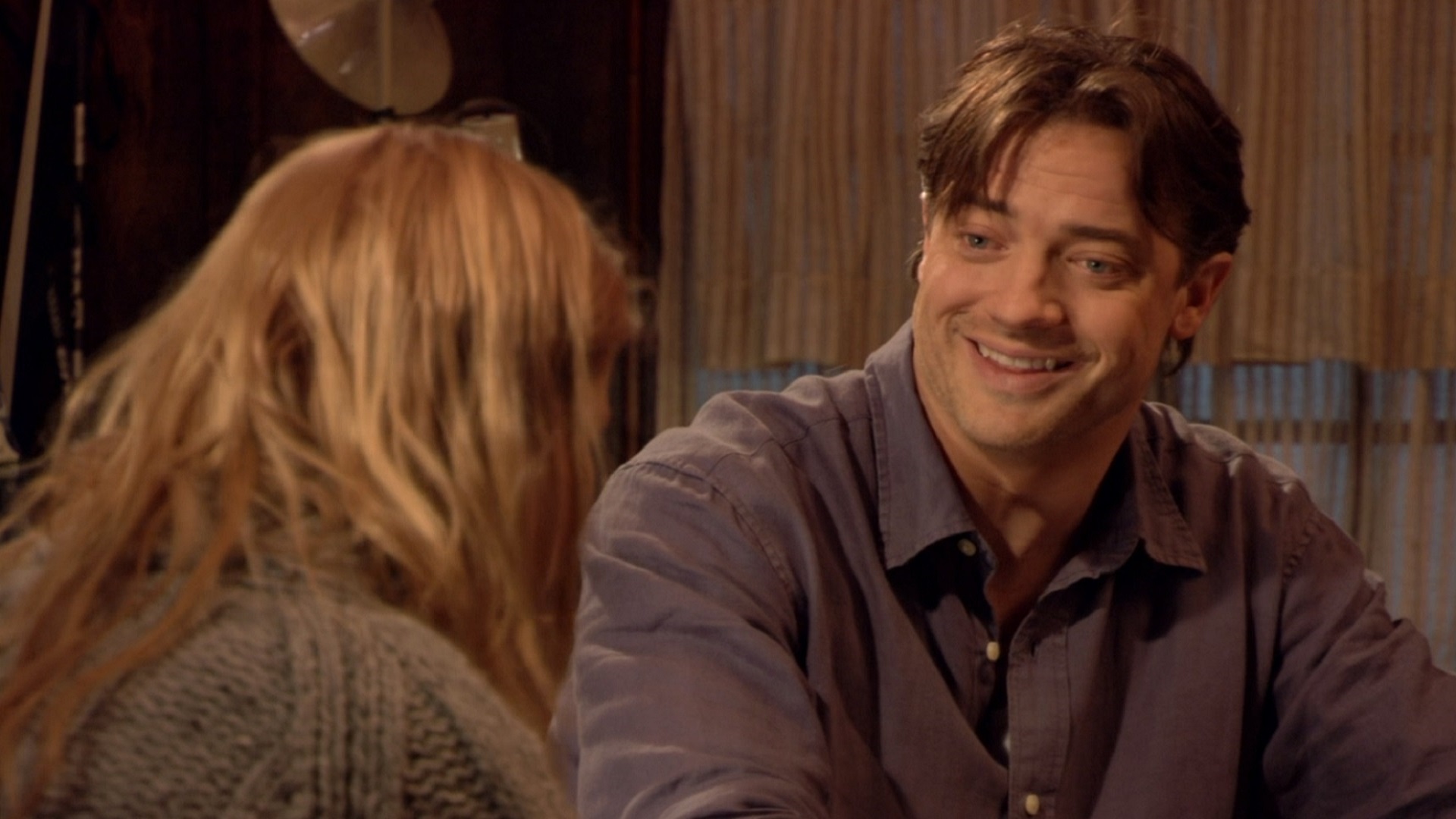 Even though he reigns supreme as one of the internet’s favorite actors, and was even brought to the verge of tears when being told about it, most fans associate Brendan Fraser with The Mummy first and foremost.

That’s wholly understandable and more than acceptable when the rollicking romp remains one of the most popular and beloved blockbusters of the last 25 years, and you run the risk of upsetting an awful lot of people if your feelings for the movie are anything less than pure, unadulterated admiration.

Of course, there are many more strings to Fraser’s bow as he’s shown countless times over the decades, even if his highest-grossing star vehicle outside of The Mummy trilogy (excluding his brief cameo in G.I. Joe: The Rise of Cobra) saw him back in the world of effects-heavy fantasy.

Eric Brevig’s Journey to the Center of the Earth was a fun-filled spectacle that combined modern-day CGI and 3D technology with a decidedly old school pulpy adventure, bringing Jules Verne’s 1864 novel to an entirely new generation. A $244 million haul on a $60 million budget was an impressive return, even if it stung that Fraser wasn’t brought back for Brad Peyton’s Journey 2: The Mysterious Island, with Dwayne Johnson stepping in instead.

Nevertheless, Journey to the Center of the Earth has always maintained a place in the heart of Fraser fanatics, and it continues to captivate streaming subscribers to this day. As per FlixPatrol, the dangerous trek through an undiscovered world ranks as the 22nd most popular title on Prime Video, and it’s even reached eighth spot in the United Kingdom.