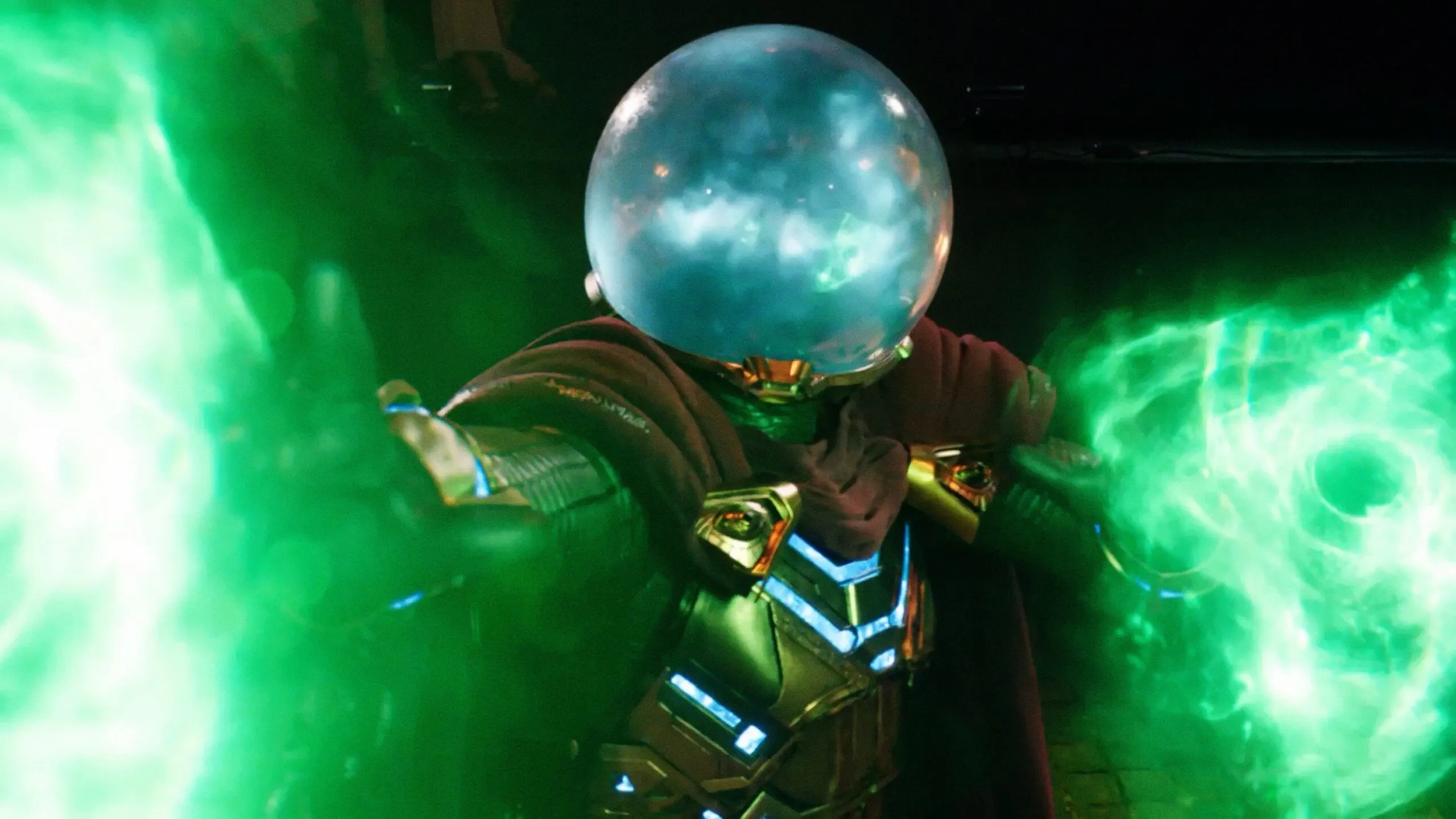 Out of the limitless potential for crossover cameos in Doctor Strange in the Multiverse of Madness, there was one fans were certain was going to happen. Seeing as it’s a Sam Raimi movie, we knew the Evil Dead director was going to get his “long-lost brother” Bruce Campbell in there somewhere. Sure enough, Campbell does indeed turn up in another fun cameo that follows on from his memorable Spider-Man trilogy roles.

The Ash Williams actor showed up in all three of Raimi’s Spidey flicks, but experts will be aware that he was supposed to feature again in Spider-Man 4, which would’ve revealed that all his characters were one and the same and he was really Mysterio all along. Of course, Jake Gyllenhaal eventually played Quentin Beck in Spider-Man: Far From Home, but now that the multiverse is a thing, the option is there for Cambpell to play a Mysterio variant one day.

So could this happen? This epic piece of fan art that puts a young Campbell’s face on Gyllenhaal’s Mysterio body gives us a flavor of what it could look like. Unfortunately, the star himself thinks it’s a long shot. Campbell shared the artwork on Twitter, adding the caption, “Yeah. Probably not gonna happen.”

Like his turns as the rowdy ring announcer, snooty theater usher, and fake French restaurateur in the Spider-Man films, Campbell’s Doctor Strange 2 cameo is only as a minor comic relief character, so it doesn’t feed the old concept that he’s always playing Mysterio in any way. However, maybe Raimi could finally make that idea canon if he ever does reunite with Tobey Maguire for Spider-Man 4, something that the director has admitted he’s interested in doing.

For now, see Bruce Campbell’s latest Marvel cameo in Doctor Strange in the Multiverse of Madness, which the actor thinks is the highlight of the whole movie.