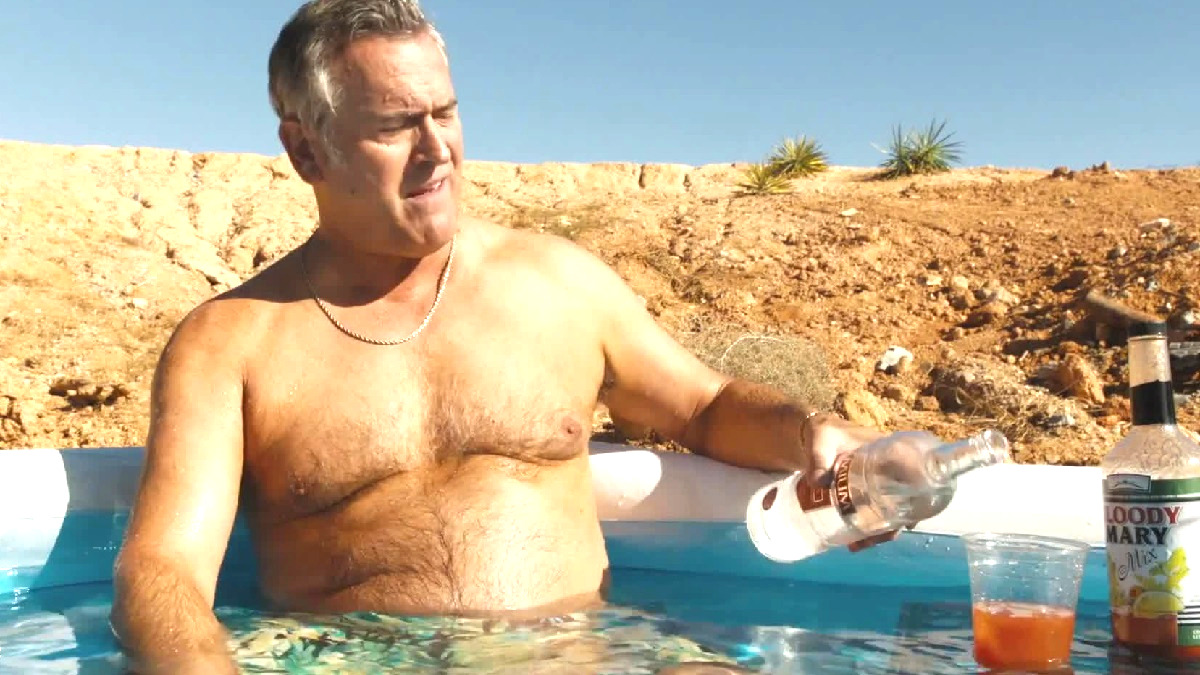 If you thought something as trivial as a verdict would be enough to see the fallout from the Johnny Depp/Amber Heard trial fade away from the public consciousness, then you were sorely mistaken. In fact, the petition to have the DCEU star replaced as Mera in Aquaman and the Lost Kingdom passed 4.5 million signatures last night, even if there’s not a chance it’ll happen.

Warner Bros. and DC Films could realistically cut down her screentime if they felt the urge, something that already appears to have happened based on the testimony in court, but fans have been happy to offer up their own suggestions. Everyone from Emilia Clarke to Depp’s attorney Camille Vasquez has been touted with varying degrees of seriousness, and now we can add Bruce Campbell to the list of candidates.

No, seriously, Bruce Campbell. Sam Raimi’s regular collaborator. recent Doctor Strange in the Multiverse of Madness guest star, and Evil Dead icon responded to a fan-made campaign with his tongue planted so far in his cheek that it was almost ready to burst out from the other side of his face.

Look, Aquaman and the Lost Kingdom has already been filmed, so Amber Heard is going to be in the sequel, of that much we can virtually guarantee. As much as people would love to see it, Bruce Campbell will not be throwing on a red wig and a skintight superhero suit to play Jason Momoa’s love interest, which is an incredibly disconcerting mental image that you may struggle to unsee.