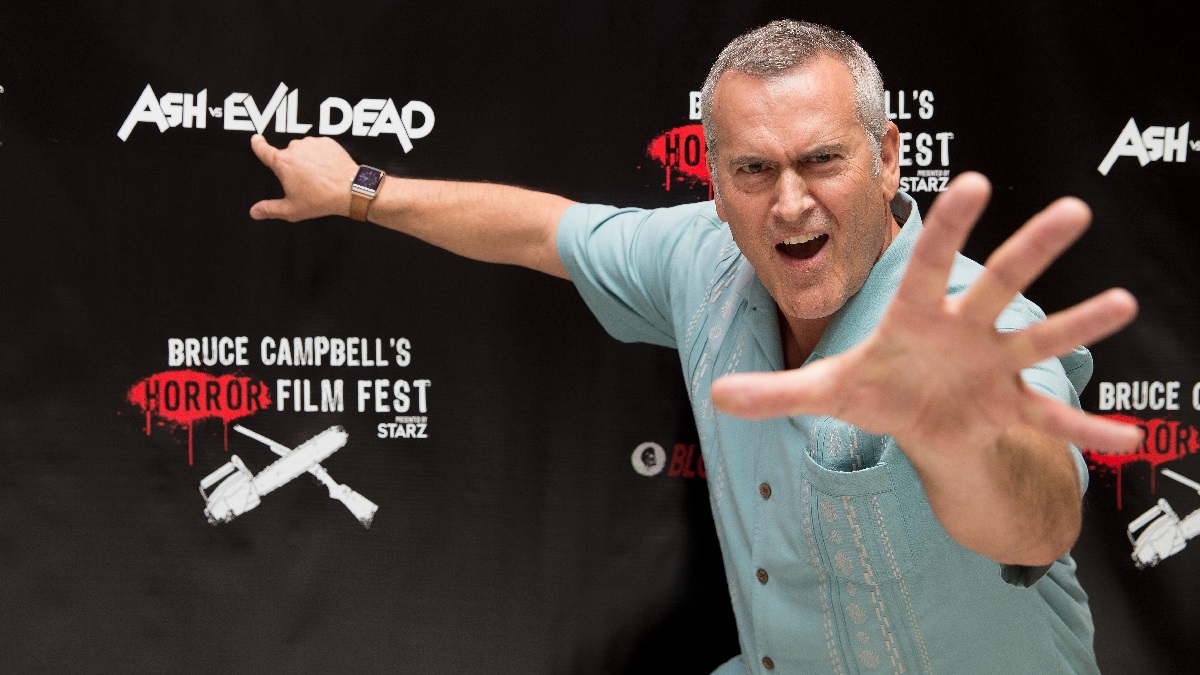 A Sam Raimi movie without Bruce Campbell is almost unthinkable, which is why everyone was expecting the latter to show up in Doctor Strange in the Multiverse of Madness from the very second his longtime friend and collaborator was announced to be replacing Scott Derrickson in the director’s chair.

As the Evil Dead legend is wont to do, whenever Campbell gets asked about his role in the Marvel Cinematic Universe sequel, his answer tends to lie somewhere between sarcasm, hyperbole, and tongue-in-cheek misinformation. In typical fashion, the 63 year-old has managed to simultaneously big up his “pivotal” contribution to the movie while still trying to plant seeds of doubt that it’ll even happen in a recent interview with the Radio Labyrinth podcast.

“It’s hard with the Marvel movies, it’s hard to even lie because I could be caught out as a liar in my lie. If I told you I think I’m not in it, I could still wind up being in it. They make about 86 of these movies at the same time, so even Sam Raimi’s had to film additional material that was not in the original script. ‘Because now we’re going to put Captain Stinko in, and introduce him at the end because we’re going to spin him off here.’

So they’ve always had to add and subtract as they go. Even if I were to have done a pivotal cameo – because I only do pivotal cameos, and I can explain if you see it – we won’t really know the answer until May. If I were Benedict Cumberbatch, I would be worried that I would get cut out.”

It would be safe to assume that we’ll almost certainly be seeing Campbell in the final cut of Doctor Strange in the Multiverse of Madness, regardless of how much screentime he ends up getting. In one capacity or another, he’s shown up in all but three of Raimi’s 16 directorial efforts dating back to 1977, so why break the habit of a lifetime?