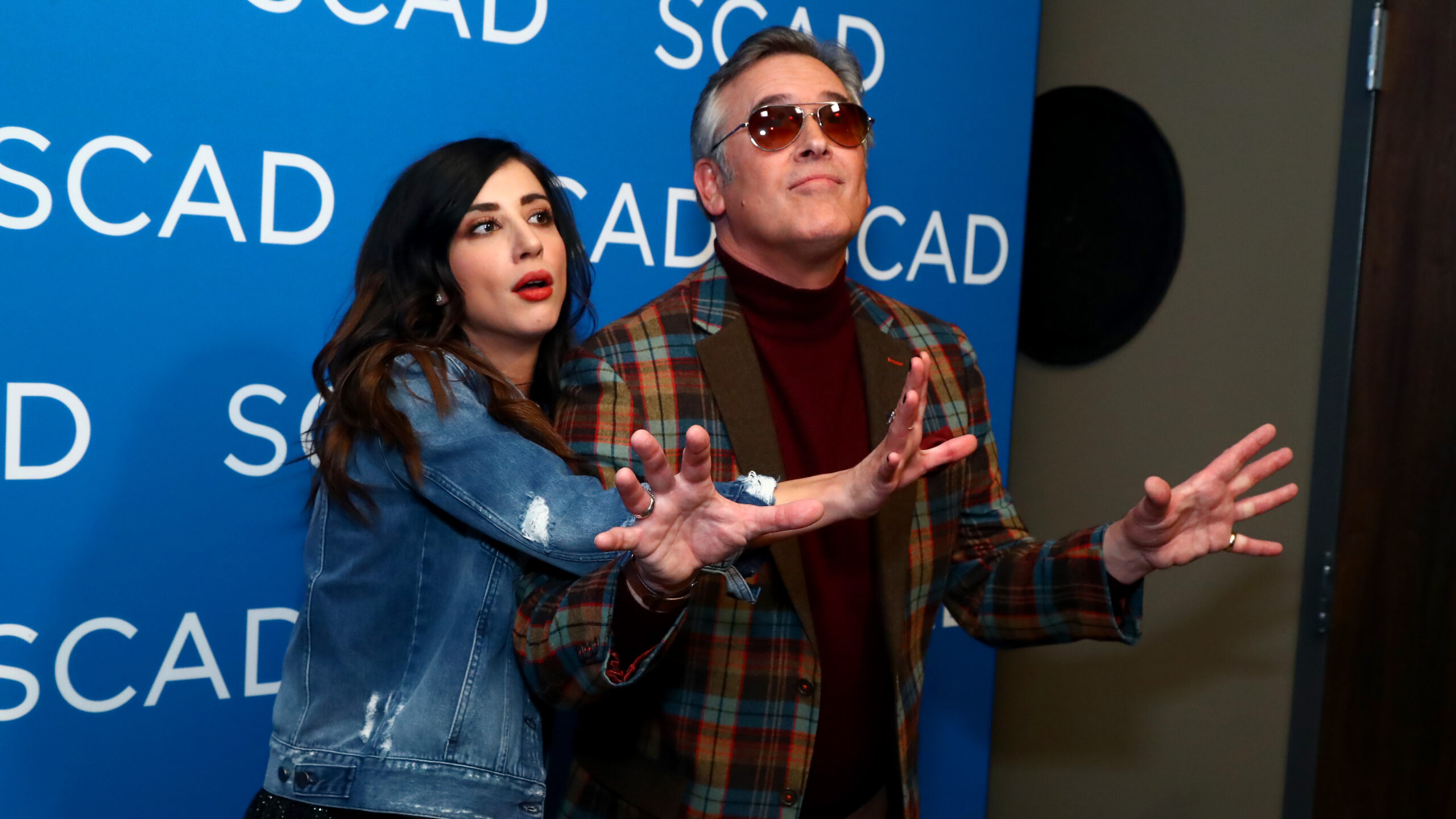 Actor Bruce Campbell is teasing his forthcoming possible cameo in Doctor Strange in the Multiverse of Madness with what seems to be a role of a variant of the Sorcerer Supreme himself — at least that’s what would appear to be the case on the surface.

Campbell, a longtime friend of Multiverse of Madness director Sam Raimi, posted a photo of himself in the makeup chair Friday wherein he is sporting the gray sideburns and goatee of the titular wizard. A photo of actor Benedict Cumberbatch’s version of Strange is also tucked into the corner of the mirror.

“I always feel a little strange when I work on a Sam Raimi movie,” Campbell wrote in the caption, followed up by the hashtag #multiverse.

The Marvel sequel stars Cumberbatch as the arrogant doctor-turned-sorcerer, but it’s plain from the trailer his character will be battling an evil version of himself — Strange Supreme — also played by Cumberbatch.

Still, the multiverse-shattering plot of the film could certainly open up the possibility of variants of Strange played by other actors, from other dimensions, à la Spider-Man: No Way Home.

However, when you really stop to think about the date the post was made — the prankster holiday April Fool’s Day — and the fact that the photo seems to incorporate a not-so-pixel-perfect photoshop job with a rather two-dimensional-looking goatee, this is in all likelihood the Evil Dead actor pulling our collective leg.

Campbell pulled what we can only assume to be a similar prank on April 1 of last year, when he supposedly let slip a photo of a page of the script from Multiverse of Madness, in which Strange apparently has a run-in with Campbell’s Ash character from The Evil Dead.

It’s hard to know what is genuinely factual — or lack thereof — about Campbell’s cameo in Multiverse of Madness, since the actor has a penchant for teasing the fans with ambiguous answers when asked about it. But considering Campbell previously cameoed in all three of Raimi’s Spider-Man movies, we’d say there is a decent chance he just might show up.

Doctor Strange in the Multiverse of Madness casts its spell into theaters May 6.