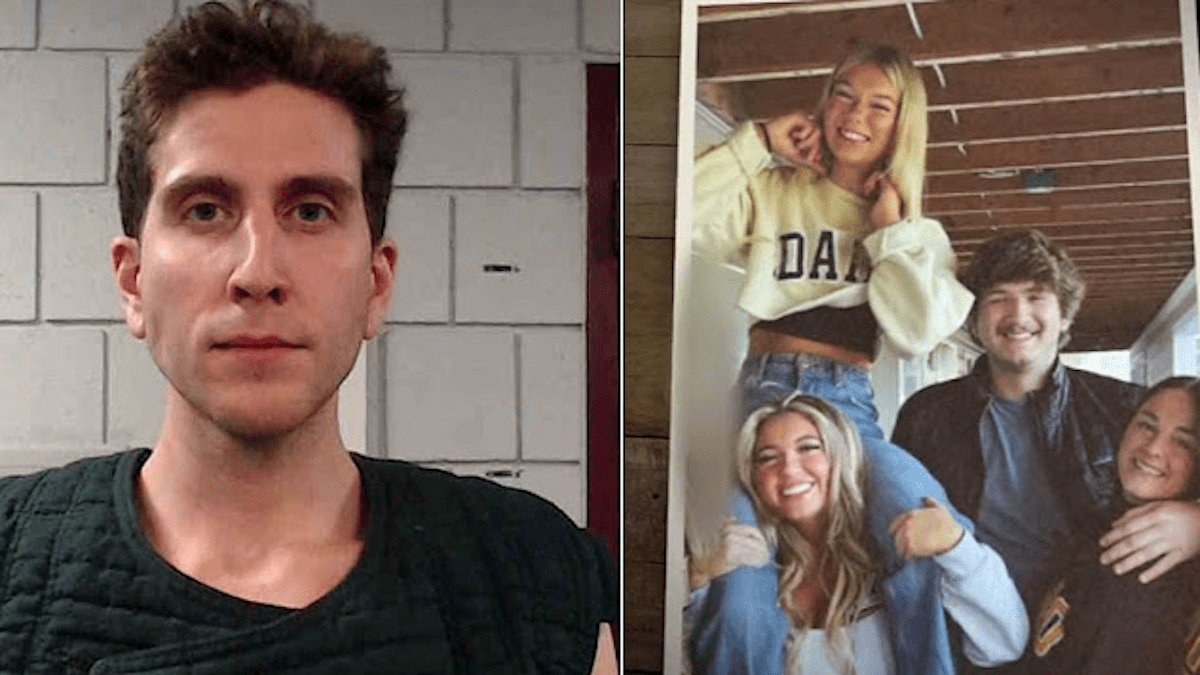 The bone-chilling case of the four murdered University of Idaho students has taken another bizarre turn, as it surfaced on Thursday that the sister of Bryan Kohberger actually starred in a horror film over a decade ago in which a group of college students are slashed to death.

Kohnberger is accused of killing Madison Mogen, Kaylee Goncalves, Xana Kernodle, and Ethan Chapin in the early morning hours of Nov. 13, 2022 at a shared off-campus rental home in Moscow, Idaho.

The 2011 film, called Two Days Back, is about a young woman named Emma with a dark secret who accompanies a group of environmental students up a remote, wooded mountain to catch forestry students suspected of illegal foresting. However, “when people go missing and bodies begin to surface, the groups join forces, but before they can make it back down the mountain, they stumble across a hunter’s cabin and Emma comes face to face with the dark mystery of her past.”

Amanda Kohberger played a character named “Lori” in the film, which was directed by indie filmmaker Kevin Alexander Boon. When reached for comment by the New York Post, Boon seemed as shocked as anyone by the development.

“‘You’re f**king kidding me, her brother is that guy? G***amn, man, holy cow,’ said Two Days Back director Kevin Boon, when reached by The Post Wednesday.

Boon, a professor of English and media studies at Penn State Mont Alto, explained he made the film with students and cast aspiring actress Amanda Kohberger after an open audition.”

Any similarities to the real-life case are most certainly a coincidence, but shocking nonetheless.

Kohberger was arrested in Pennsylvania on four counts of first-degree murder and burglary on Dec. 30, and newly-released extradition documents have provided chilling details about the 28-year-old’s behavior leading up to the night of the murders.

In addition to one of the surviving roommates seeing a “figure clad in black clothing and a mask that covered the person’s mouth and nose walking towards her” on the night of the murders, cell phone data has suggested that Kohberger’s phone pinged several times near the shared home in the months before. And that’s in addition to a surfaced research project on Reddit that seems to reveal Kohberger’s state of mind ahead of the killings.

You can watch the trailer for Two Days Back below.