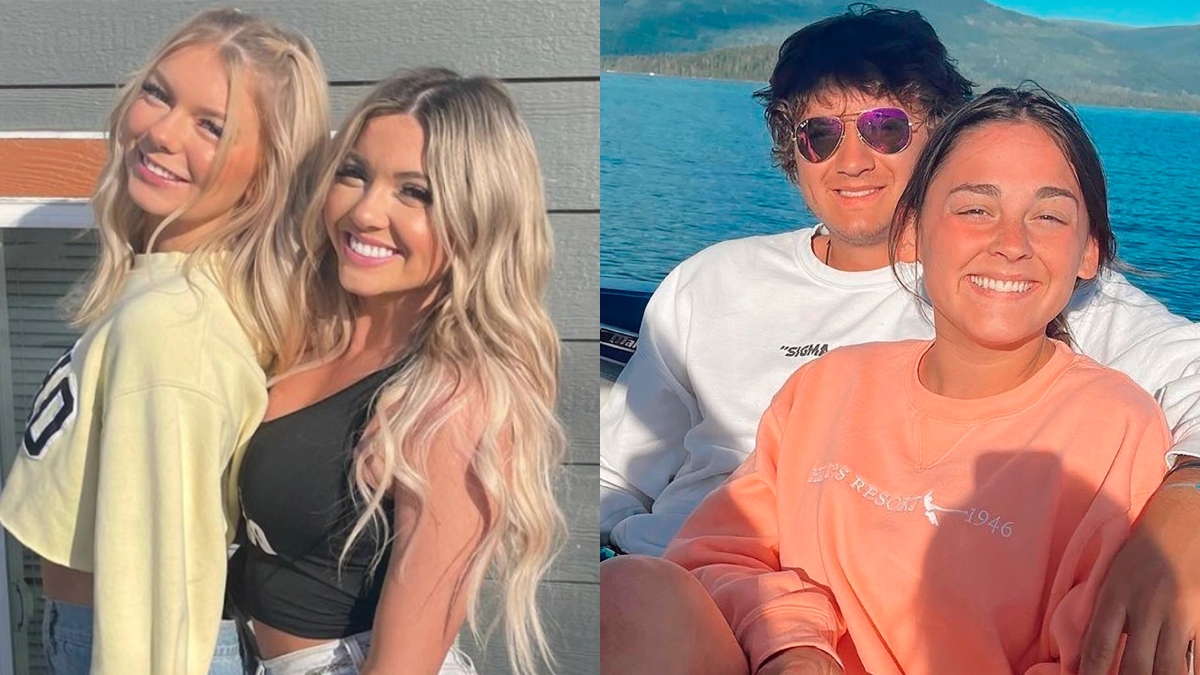 A breaking news update on Friday, Dec. 30, announced that the suspect in the murder of four college students in Moscow, Idaho, had been arrested on four counts of first-degree murder and burglary in Pennsylvania. Bryan Kohberger has since waived extradition and returned to the state of Idaho so that criminal proceedings can occur.

Madison Mogen, Kaylee Goncalves, Xana Kernodle, and Ethan Chapin were murdered in the early morning hours of Nov. 13, 2022. Newly uncovered details revealed in court documents today say that one of the surviving roommates saw a “figure clad in black clothing and a mask that covered the person’s mouth and nose walking towards her.” CNN also reports that the roommate, called D.M., heard crying in the early morning hours with a male voice responding with, “It’s okay, I’m going to help you.”

D.M. says she was “frozen in shock” as she saw the male walk towards a sliding glass door; she locked herself in her room after seeing the stranger in their home.

The probable cause affidavit filed by Moscow PD gives insight into one of the questions those following the case have asked: what evidence has been gathered against Kohberger? His DNA is said to match the sheath of the knife found at the crime scene, in addition to the report by D.M., who came face to face with the murderer.

Specifically found on the button snap of a knife sheath left on Mogen’s bed, the DNA was matched to Kohberger thanks to trash taken out at his family’s residence on Dec. 27. The affidavit reveals that the sheath was stamped with” ‘Ka-Bar’ ‘USMC’ and the United States Marine Corps eagle globe and anchor insignia stamped on the outside of it.”

The affidavit also shows that Kohberger’s phone is said to have pinged several times near the home of Mogen, Goncalves, and Kernodle in the months before the murders.

“All of these occasions, except for one, occurred in the late evening and early morning hours of their respective days.”

While the unsealed information does not give a clear picture of whether or not the victims knew Kohberger, it’s important to note that there is evidence that he was aware of them for months before committing the heinous crimes. The newly released information and the knowledge that police were looking for a white Hyundai Elantra are all included in the affidavit that ultimately led to his arrest.

Kohberger is said to be scheduled for a preliminary hearing on Jan. 12, and while a trial and conviction can never give back what was stolen from the families and loved ones of the victims, we hope justice is quickly served.

Madison Mogen, Kaylee Goncalves, Xana Kernodle, and Ethan Chapin had their entire lives ahead of them; they had friends, family, and even pets who loved and adored them. Their lives mattered, and those they left behind will forever keep their memory with them.