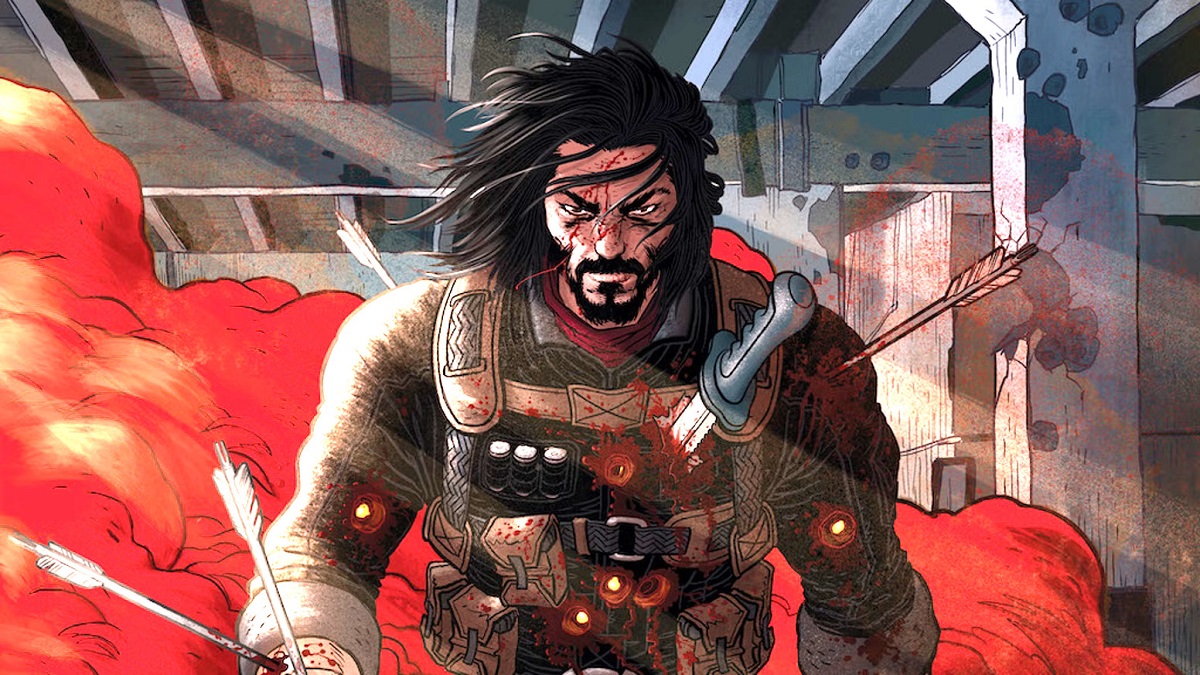 We’ve been hearing unconfirmed and unsubstantiated rumors dating back years that Keanu Reeves is on his way to the Marvel Cinematic Universe, speculation the actor has admitted he’d be more than happy to turn into a reality. However, the beloved star’s impending foray into the comic book genre is coming by way of Netflix’s BRZRKR, and we can’t wait.

The legendary action hero co-created the source material with Matt Kindt and Ron Garney, with the first 12 issues being released in March of last year, and it didn’t take very long at all for the bidding war to begin. Less than three weeks later, it was confirmed that Netflix had secured the rights, albeit with a massively exciting twist.

Not only would Reeves headline a live-action BRZRKR movie, but he’d also voice the title character in an animated companion series, an approach to building out a multimedia property that the streaming service has become increasingly keen on based on the expansion of Zack Snyder’s Army of the Dead universe.

The Batman writer and Mother/Android director Mattson Tomlin was tasked to pen the screenplay, and the filmmaker has now offered an update by way of a tantalizing tease on social media, which you can see below.

All you need to know about BRZRKR is that it’s going to star Keanu Reeves as an immortal warrior who battles through time and space, and it would be an understatement of epic proportions to say that’s all we need to hear in order to decide for ourselves that we need it as soon as humanly possible.