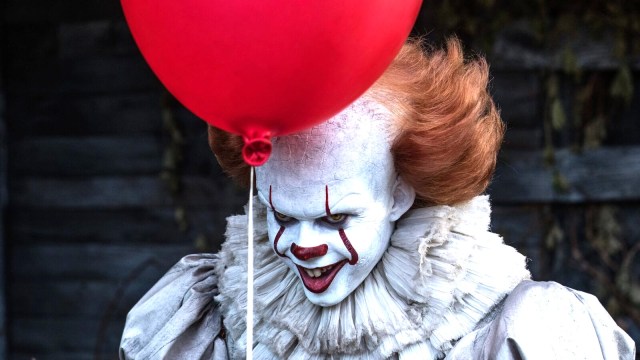 It happens to the best of us. Whether it is from everyday life, a career, relationship, or other commitment, everyone suffers burnout at some point. Horror fans are no exception to that rule, but their commitment isn’t so demanding as some of the others. Just like Marvel, anime, gaming and every other media outlet, the more we subject ourselves to the same environment and the same composition, the more we inevitably get used to it.

While it would appear that horror junkies are tough as nails, most of them are suffering from the same problem due to desensitization. Reddit hopes to battle that burnout with some suggestions to reinvigorate the viewing experience when it comes to the tried-and-true horror formula.

One user also helpfully provided some exercises to bring back the fear factor. They suggest playing horror video games, including VR games. Their reasoning states that being in first person, and having control of the character, makes it easier to trick your brain into believing you’re there and in danger.

Again, in layman’s terms, anyone who eats, sleeps and breathes horror will undoubtedly find the genre to be tiresome eventually, but too many viewers fall into the over-generalization that ‘horror films aren’t scary anymore,’ when in fact, they’re just experiencing burnout, so of course, the next jump scare won’t catch them off-guard.

Another comment shared a personal coping mechanism for horror burnout that sounds like it’ll do the trick nicely. Essentially, it’s all about finding what works for you, rather than embarking on a pointless journey to find ‘the next scary horror movie.’ We hate to break it to you, but once you’re in the thick of burnout, that mission is doomed to fail.

Our final, parting message encourages horror fans to let themselves be swept along for the ride. Too often, diehard horror fans decide to indulge in the latest slasher or supernatural flick, only to dissect every little special effect, jump scare, bloodbath, and soon enough, find themselves walking away with nothing but disappointment.

Other than that, go forth and enjoy the weird and wonderful world of horror. Remember, if you’re looking for the next ‘scary’ horror film, chances are — it doesn’t exist.