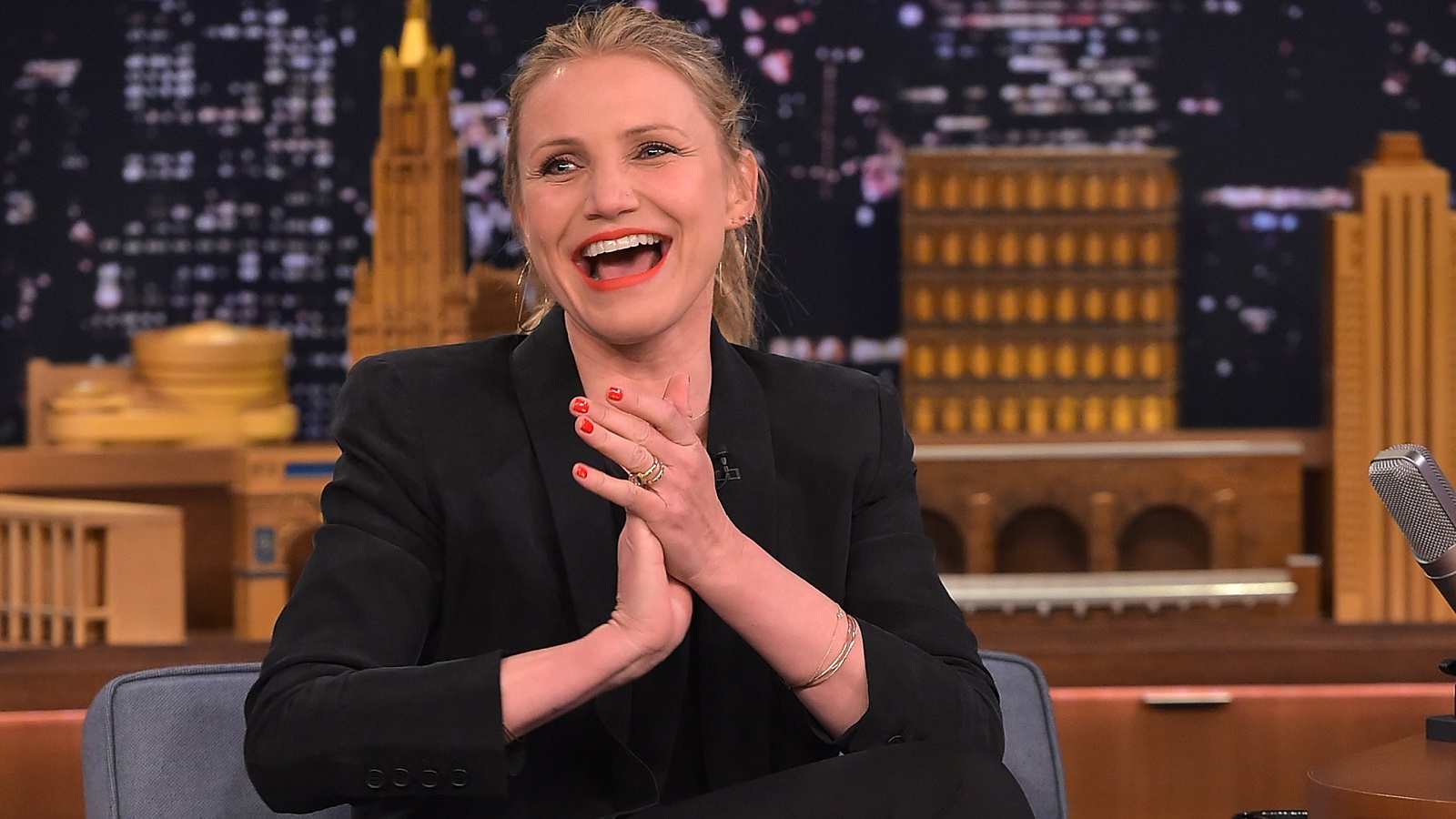 At the peak of her powers, Cameron Diaz was one of the biggest, most popular, highest-paid, and bankable stars in all of Hollywood, before she quietly announced that she was retiring from the acting business after rounding out her onscreen career with the 2014 trio of The Other Woman, Sex Tape, and Annie.

While we’re sure she’s been fielding plenty of offers in the interim, almost a decade had passed without the four-time Golden Globe nominee even considering a return, at least not in a public forum. Well, that’s all changed as of today, and you won’t be surprised to discover that Netflix’s bottomless pit of cash more than likely has a lot to do with it.

The news came directly from fellow Netflix favorite Jamie Foxx of Project Power, Dad Stop Embarrassing Me, and the upcoming Day Shift, who took to Twitter and revealed that he’ll be co-starring with Diaz in a brand new action comedy that’s fittingly titled Back in Action.

So far, that’s all we’ve got to go on, but Diaz’s return to the spotlight after her enforced absence will no doubt make the mysterious movie one of the streaming service’s hottest in-development tickets. As Foxx mentions in his initial announcement, production on Back in Action will be underway before 2022 is out, so it shouldn’t be too long until we find out the specifics.

Either way, the burning question is whether or not it’ll be a one-and-done gig, or if Diaz will be making a permanent comeback.