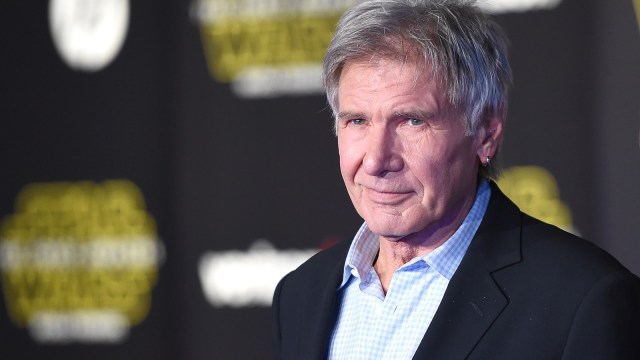 Under most circumstances, the prospect of an icon like Harrison Ford joining the Marvel Cinematic Universe would be a cause for widespread celebration, but there was some notable dissent among the ranks when it was confirmed the Star Wars and Indiana Jones icon had boarded Captain America: New World Order.

Of course, the role of Thaddeus Ross had been played by William Hurt dating back to the franchise’s second-ever installment The Incredible Hulk, with the Oscar-winning actor’s passing necessitating a recast. However, some fans called out the double standards of replacing the late Hurt while the #RecastTChalla movement was simultaneously gathering steam, something that Marvel hasn’t explicitly addressed as of yet.

Ignoring the controversy, the thought of Ford interacting with Anthony Mackie’s star-spangled superhero is mouthwatering stuff, especially if he’s planning to pick up exactly where his predecessor left off by making sporadic cameos across the MCU. In an interview with ComicBook, New World Order producer Nate Moore admitted having such a huge presence on board has raised the game entirely.

“I mean, I think you’re going to have to wait and see. You know what I mean? But Harrison Ford, we couldn’t be more excited. Obviously, when you have Han Solo or Indiana Jones involved in your movie, it just raises the game. So, we’re excited to see Mackie and Harrison Ford in scenes together. I think it’s going to be fantastic.”

Whether or not he’ll go one step further and follow his counterpart on the printed page to become Red Hulk is another question altogether, but we hope it happens just to see behind the scenes footage of the famously curmudgeonly Ford wearing a mo-cap suit and pretending to be a gigantic rage monster.