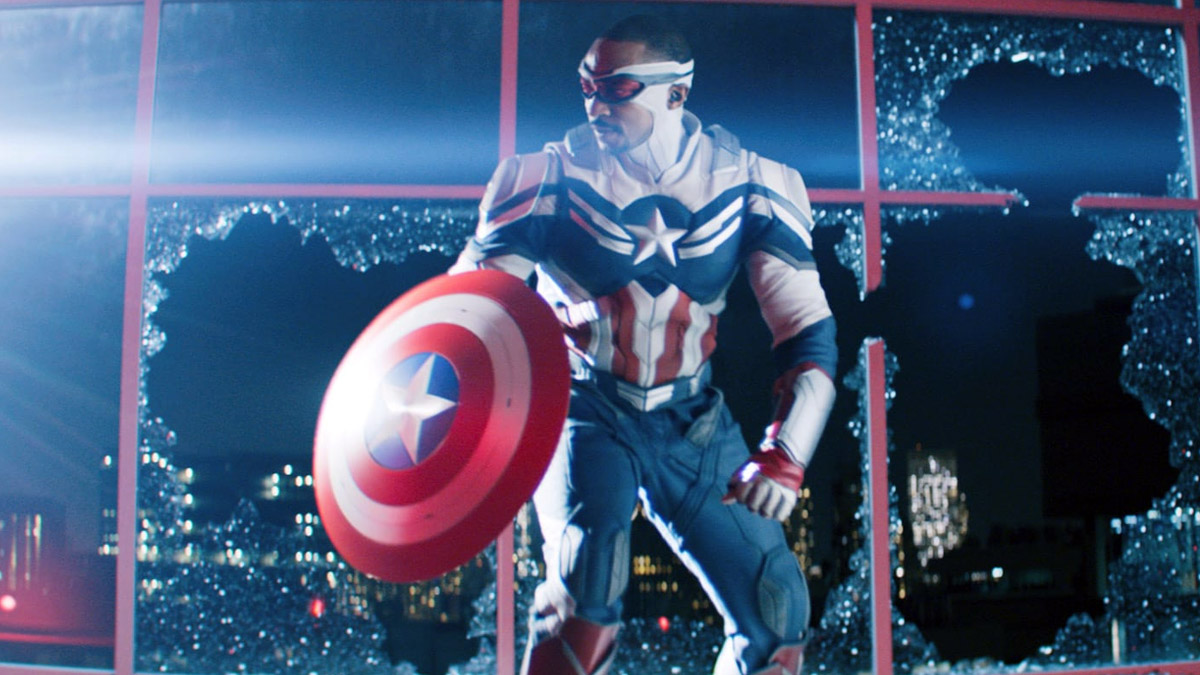 The Marvel Cinematic Universe fandom has been plunged into crisis mode after rumors swept the internet claiming that Hannah John-Kamen’s Ghost had been dropped from Thunderbolts, but it’s Captain America: New World Order that’s been making moves on the casting front, except this time it’s an addition being made to the ensemble.

Per Deadline, Xosha Roquemore has been added to Anthony Mackie’s first star-spangled solo movie in a “key role,” although this being Marvel, there’s no word on what that role is going to be as of yet. The rising star recently appeared in Space Jam: A New Legacy, but a part in an MCU blockbuster is by far her most high-profile yet.

Roquemore joins Shira Haas’ Sabra as the only fresh faces to the New World Order crew, even if you can put an asterisk next to Harrison Ford’s name seeing as he’s inheriting the part of Thaddeus “Thunderbolt” Ross from the late William Hurt in what marks the Star Wars and Indiana Jones icon’s latest gig in a massive IP.

The Falcon and the Winter Soldier veteran Julius Onah will direct from a script by showrunner Malcolm Spellman, with Danny Ramirez and Carl Lumbly also returning from the hit Disney Plus series. Tim Blake Nelson will additionally make a return 16 years in the making as the Leader, continuing The Incredible Hulk‘s renewed importance in canon.

Captain America: New World Order comes to theaters on May 3, 2024, so this is going to be far from the last piece of casting news to be coming down the pipeline.