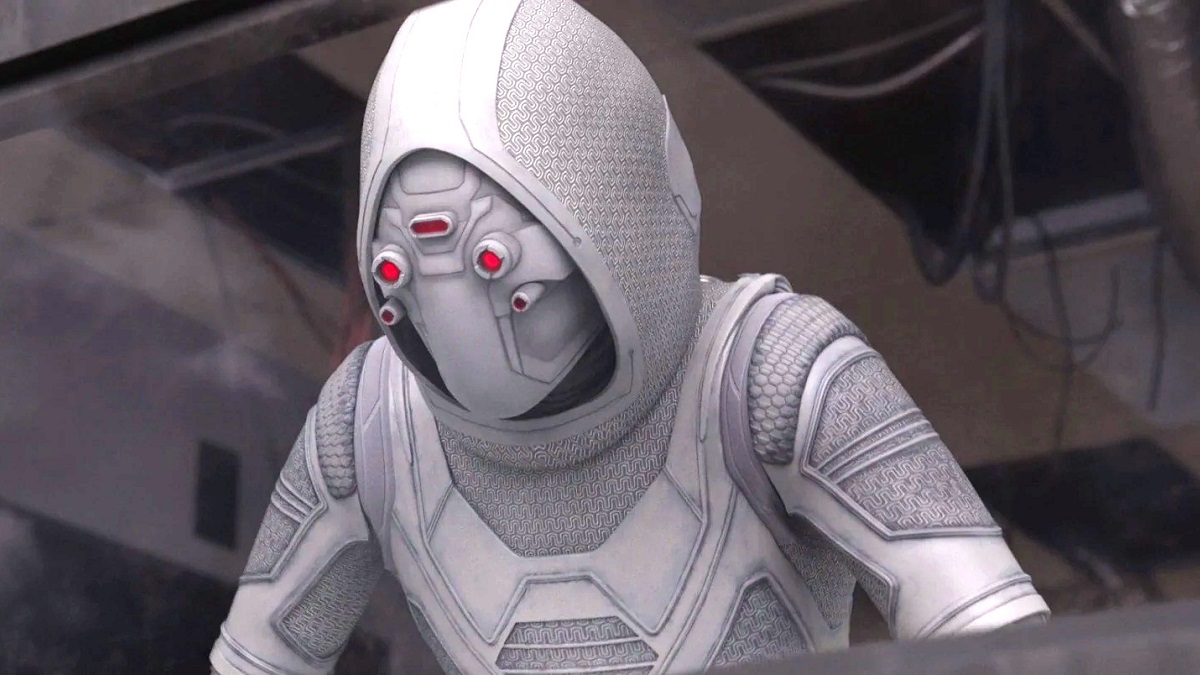 If it wasn’t for Jonathan Majors’ Kang the Conqueror, then the Ant-Man franchise would be in real danger of securing a reputation for consistently delivering some of the Marvel Cinematic Universe’s most underwhelming villains.

Corey Stoll’s Darren Cross was the typical “evil mirror version of the hero/shady businessman” archetype we’ve seen countless times over, even if he is getting an upgrade as Quantumania’s M.O.D.O.K., as polarizing as it’s proven to be. That being said, we had no idea Hannah John-Kamen’s Ghost was so popular until today, when a Thunderbolts rumor set the internet ablaze.

Despite many critics and fans lamenting yet another opportunity at realizing delicious antagonistic potential in Ant-Man and the Wasp, fans have suddenly decided – seemingly on a whim – that Ghost was their favorite member of the announced Thunderbolts lineup until it was claimed that she’s no longer part of the movie. And remember, this flick stars Florence Pugh’s Yelena Belova.

It hasn’t actually been confirmed or denied in an official capacity whether or not Ghost will end up being one of the Thunderbolts or not, but anyone who states they were fully aware of the character’s undying popularity prior to a few hours ago is surely kidding.

After all, Ava Starr came under heavy fire for being little more than a half-baked baddie first time around, but it’s not a coincidence that folks are suddenly furious at having something they weren’t even asking for potentially being taken away from them at the last minute. There’s a high chance it’s all conjecture, but we’ll see what happens in July 2024 when the film comes to theaters.