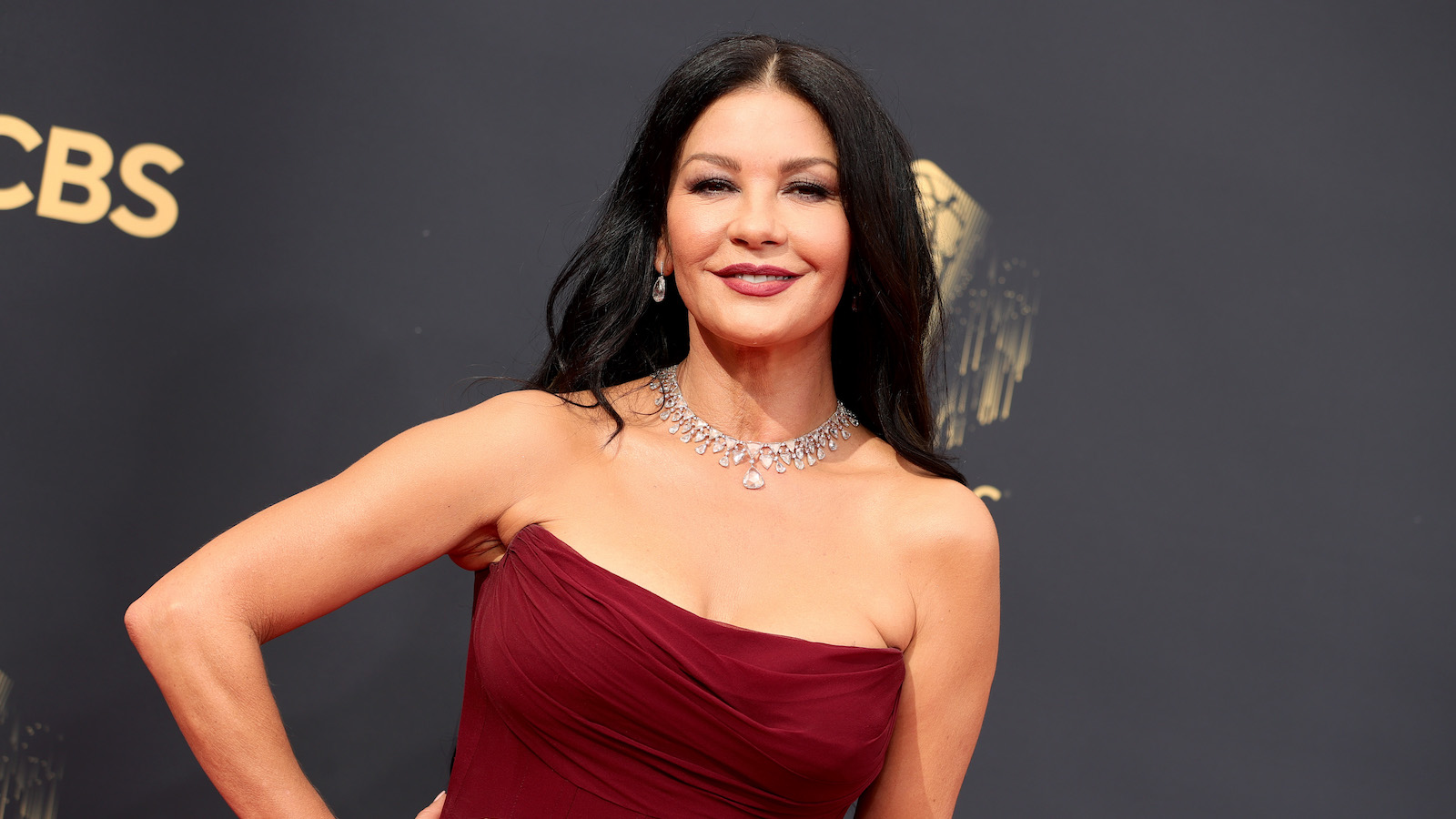 We first heard murmurs about Zeta-Jones’ possible involvement in the show last month, with the House of Mouse now confirming the casting via a press release Monday.

The show is set to be a live-action series that expands on the lore of the Nicolas Cage-starring National Treasure movie franchise. It will center around a young heroine, Lisette’s Jess, a brilliant and resourceful DREAMer whose quest to uncover the truth about her family’s mysterious past leads to an adventure of a lifetime for a lost Pan-American treasure.

Zeta-Jones will play Billie, “a badass billionaire, black-market antiquities expert, and treasure hunter who lives by her own code,” according to the release. Having transformed herself from an impoverished orphan to become a shrewd businesswoman and stylish adventurer, Billie will stop at nothing to get what she wants: the Pan-American treasure, which holds a personal meaning for her beyond just money.

Zeta-Jones snagged an Oscar back in 2002, in the musical Chicago, for her portrayal as the scandalous nightclub sensation Velma. She also won a Tony Award for Lead Actress in a Musical with her Broadway debut in 2009 as Desirée Armfeldt in Stephen Sondheim’s A Little Night Music.

Though Zeta-Jones is no longer the silver-screen regular she once was — such as her string of ’90s and 2000s films that included hits like Ocean’s 12, The Mask of Zorro, and Entrapment — she has since become an increasingly frequent presence on the small screen. In recent years, that has included lending her talents to TV shows like Feud: Bette and Joan, Cocaine Godmother, Queen America, Prodigal Son, and Netflix’s upcoming Addams Family adaptation Wednesday.

No release date has been set for the Disney Plus National Treasure series, but we’ll be sure to provide you any updates just as soon as the information becomes available.