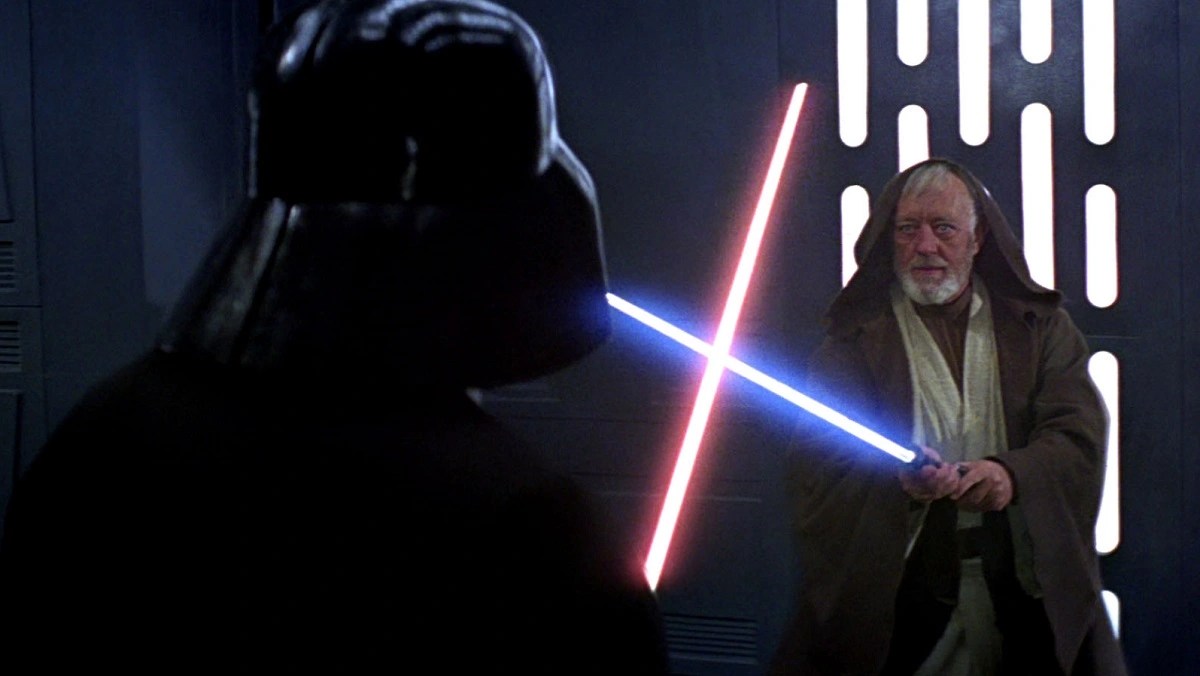 The Star Wars franchise perhaps best encapsulates the notion of “the battle rages on,” given the dizzying number of conflicts across time and space in the galaxy. When it comes to war, especially in the stars, there is no winning or losing. There is merely struggle.

But the quintessential, if overdone, conflict of the universe is undoubtedly that between the Jedi and the Sith; even if you’ve never touched a piece of Star Wars content in your life, those two words always succeed in communicating the ideas of good and evil, respectively, and sometimes, as evidenced by a recent thread on r/StarWars, you just can’t get enough of the classics.

When one user vocalized their desire to see the return of Jedi versus Sith action to the franchise (despite having recently gotten some thanks to Obi-Wan Kenobi), Reddit chimed in with about as much consensus as you’d expect.

A couple of users suggested that while more Jedi versus Sith stories would be welcome, it’s the Skywalker saturation that’s cause for most of that perceived fatigue.

Another responder poked fun at wanting more of something we have an abundance of, while still holding that desire themselves.

But for others, Jedi and Sith are somehow synonymous with bad storytelling.

Luckily, those hoping for more stories surrounding the big two won’t have to wait for long; the upcoming Disney Plus series The Acolyte will follow the plight of a young Padawan and her former master, which may or may not involve some Force influences from the dark side. There’s no release date as of yet, but rest assured that such conflict is safely in the oven.