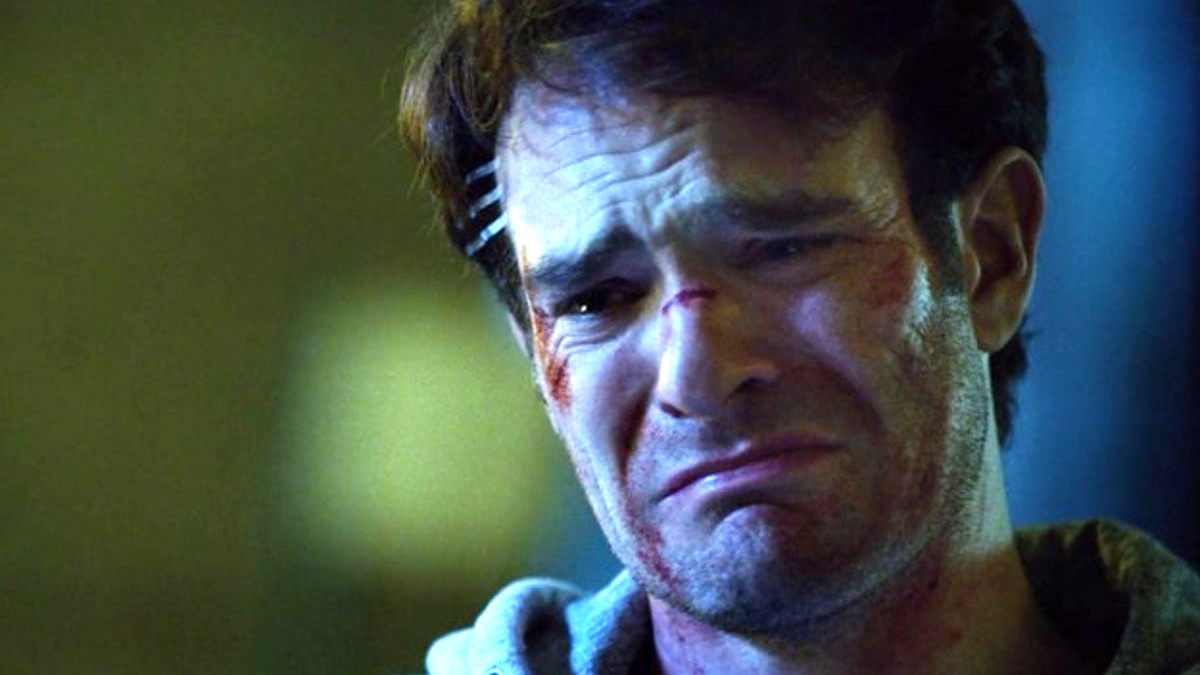 Andrew Garfield and Tobey Maguire had a blast when they donned baseball caps and infiltrated a screening of Spider-Man: No Way Home, with the movie’s guest stars basking in a packed house going wild when their appearances were confirmed. Unfortunately, Charlie Cox didn’t enjoy a similar experience.

That’s not to say that audiences around the world didn’t lose their minds when Netflix’s Matt Murdock debuted as part of the Marvel Cinematic Universe, but it certainly sounds as though the actor picked the wrong preview to try and discern how excited people were for his comeback.

In an interview with the Radio Times, Cox admitted in almost morbidly hilarious fashion that the crowd went positively mild when his heavily-rumored cameo came to fruition.

“It’s funny, I got so many text messages and so many calls about that moment in the cinema. My nephew sent me a recording of everyone cheering,. So I snuck into a movie theater near where I live and literally stood in the corridor… and, sadly, my experience was it was dead f*cking quiet! I was so disappointed – my wife was with me and she was recording me, because it’d be fun to have that moment of everyone cheering, and then… tumbleweed!”

Maybe Cox was spying on a screening held in his native United Kingdom, where moviegoers tend to be a little more restrained than their Stateside counterparts, where even polite applause during a film can raise the mild ire of the stiff upper-lipped population.

Either way, we’re thrilled to have him woven back into the fabric of the MCU, and there’s going to be much more excitement to come as Daredevil’s future begins to reveal itself.