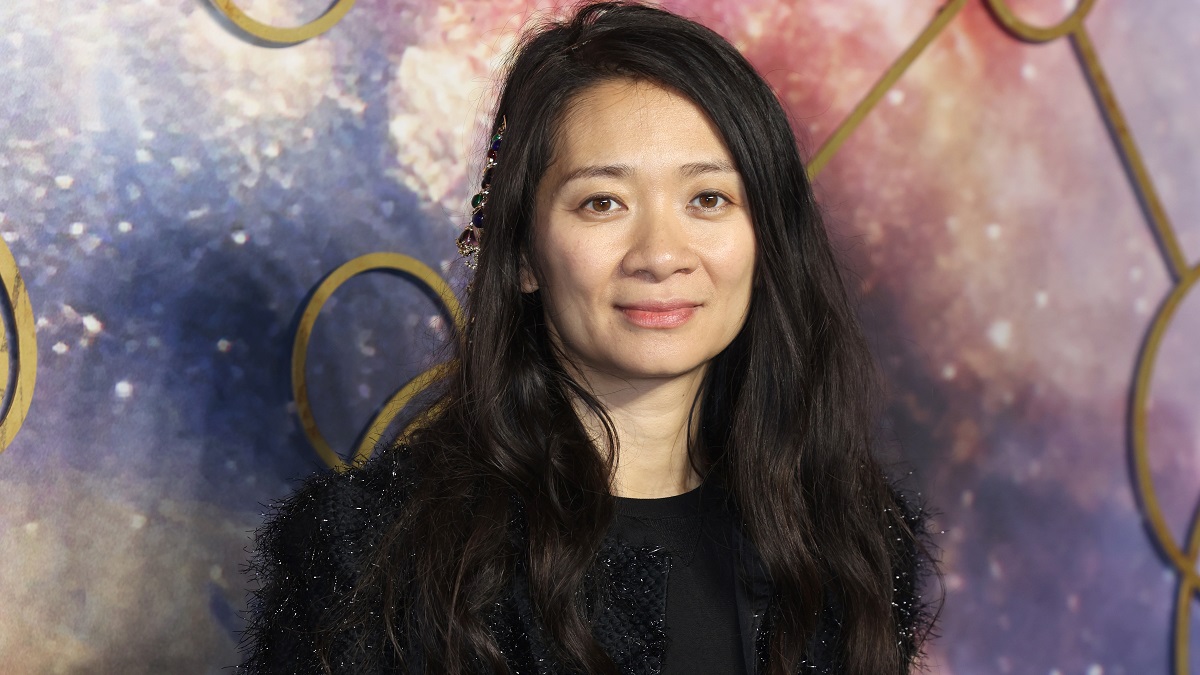 Having won two Academy Awards for directing and producing acclaimed drama Nomadland, Chloé Zhao made the jump into blockbuster territory with the Marvel Cinematic Universe’s Eternals, but it wouldn’t be unfair to say her superhero spectacular was far from an unqualified success.

Fans couldn’t get enough of the millennia-spanning epic, but critics weren’t left particularly enthused, although a box office haul of $400 million was a solid return by the standards of the pandemic era. Naturally, Zhao plans to follow up Eternals with a futuristic sci-fi Western spin on Dracula, but those Star Wars rumors simply won’t go away.

Zhao is a lifelong fan of the franchise, and she’s admitted on more than one occasion that she’d be happy to tackle a galaxy far, far away should the opportunity present itself. She’s regularly touted as one of the favorites to helm Kevin Feige’s Star Wars project, but in an interview with Empire, the filmmaker dodged the questions yet again.

“I’m a die-hard, old-school fan of Star Wars, quite conservative actually – and then you see [it] also evolving into the future. Any kind of evolution, any kind of change, is painful. It’s like seeing an insect [transform from] a caterpillar. Marvel is changing, and it’s painful, and Star Wars is changing. I love being part of that change, and finding my footing. Hopefully I can land safely every time, but you never know. It’s the process that matters, and the people you work with… No comment. But, who doesn’t love Star Wars? Come on.”

This Week's What If...? May Have Contained A Sneaky Star Wars Crossover
1 of 2

Zhao may not be willing to confront the relentless scuttlebutt head-on as of yet, but nobody would be surprised if she ended up being announced as the director of a Star Wars blockbuster one day, whether it hails from Feige or anyone else.