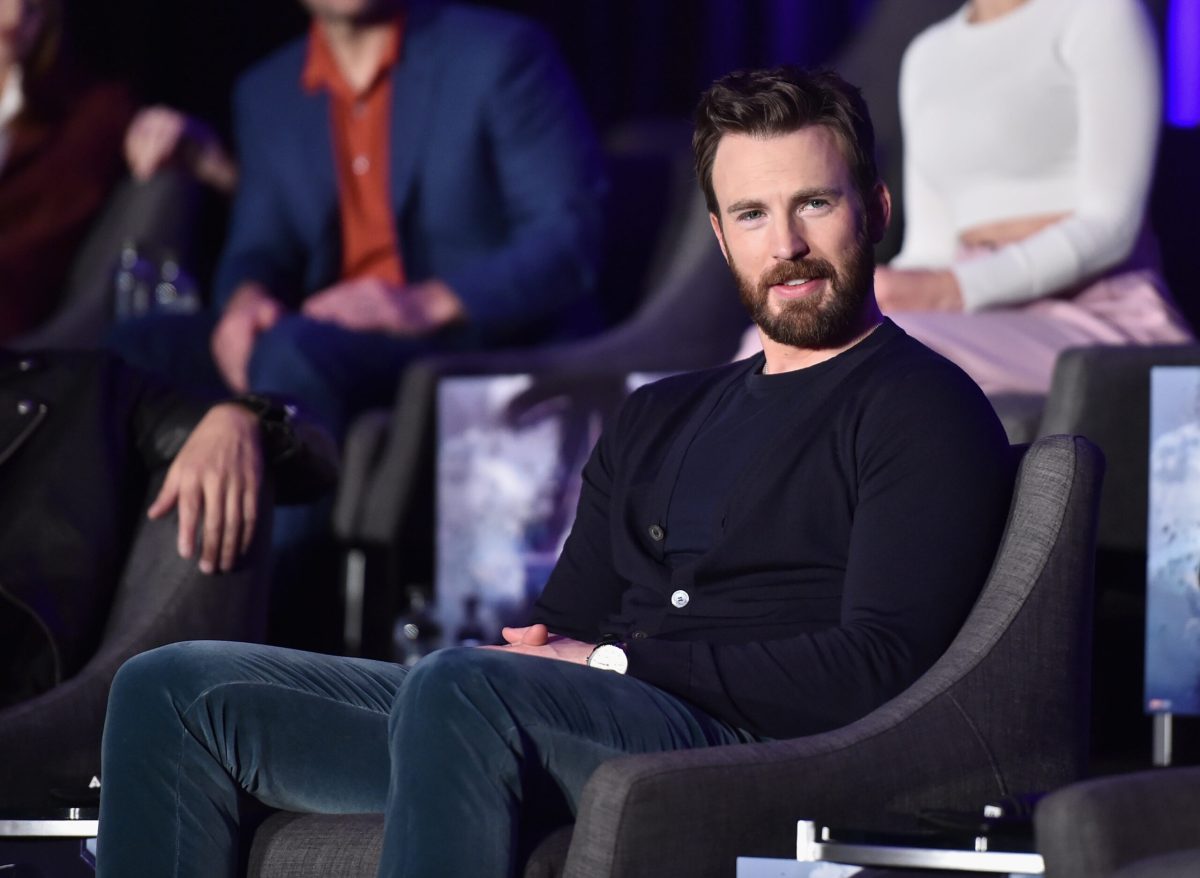 Chris Evans, who’s known worldwide as Captain America, is in talks to star in and produce a new movie based on an original Evans’ idea. The film, at this stage, would follow a 12-year-old boy working on the MGM lot in the 1950s.

The boy befriends an imaginary Kelly who’s working on a new movie. There’s no studio yet, but it does have one of the hottest screenwriters in the game on board – John Logan.

Logan is a bonafide Hollywood heavyweight, having written movies like Tim Burton’s Sweeney Todd, Skyfall, The Aviator, and Gladiator. With a writer like that on board, this project is sure to garner some legitimate attention.

Evans is going to produce the film with Mark Kassen, Rian Johnson, and Ram Bergman, with the latter two a part of T-Street Productions, according to Deadline. Johnson, Bergman, and Evans collaborated on the box office smash Knives Out. Kassen directed Evans in the 2011 indie Puncture.

Kelly was one of Hollywood’s biggest stars during its golden age. He could sing and dance and helped to transform musicals and bring them into the modern era. He’s also credited with making ballet a commercially acceptable form of dance. He was born in 1912 and died in 1996 at the age of 83.

News of the movie comes after another Marvel Cinematic Universe star, Tom Holland, shared that he would be playing another dancing Hollywood legend – Fred Astaire.

There’s also another Astaire biopic in the works at Amazon. This one will star Jamie Bell, an actor who broke through as the star of the dancing British kid movie Billy Elliot. Holland later stepped into Bell’s shoes playing Billy Elliot on the West End.

As for Evans, his star continues to rise. He’ll appear in the animated Toy Story spinoff Lightyear, playing the iconic character Buzz Lightyear.

The director of that movie, Angus Maclane, said there was only one choice to play the role.

“I wanted the film to have like a gravitas to it and a seriousness to it, but also have an actor who could bring comedy with that seriousness. He was really the first and only choice. I didn’t have a number two. It was very clear from the get-go. It was like, ‘If you were gonna make a legitimate sci-fi film about Buzz Lightyear, who would you get? Well, Chris Evans’ …  You need someone that has that star power. If it had to be live-action, who would do it? He can do both. Although that chin would be so weird in live-action. You could never get around that. But he was the first choice and he’s been such an amazing partner. He totally got the material right away and felt the sense of responsibility to figure out the translation to the character, for this larger context of this sci-fi movie and really deliver on it. He’s just been a wonderful creative partner in the whole process.”