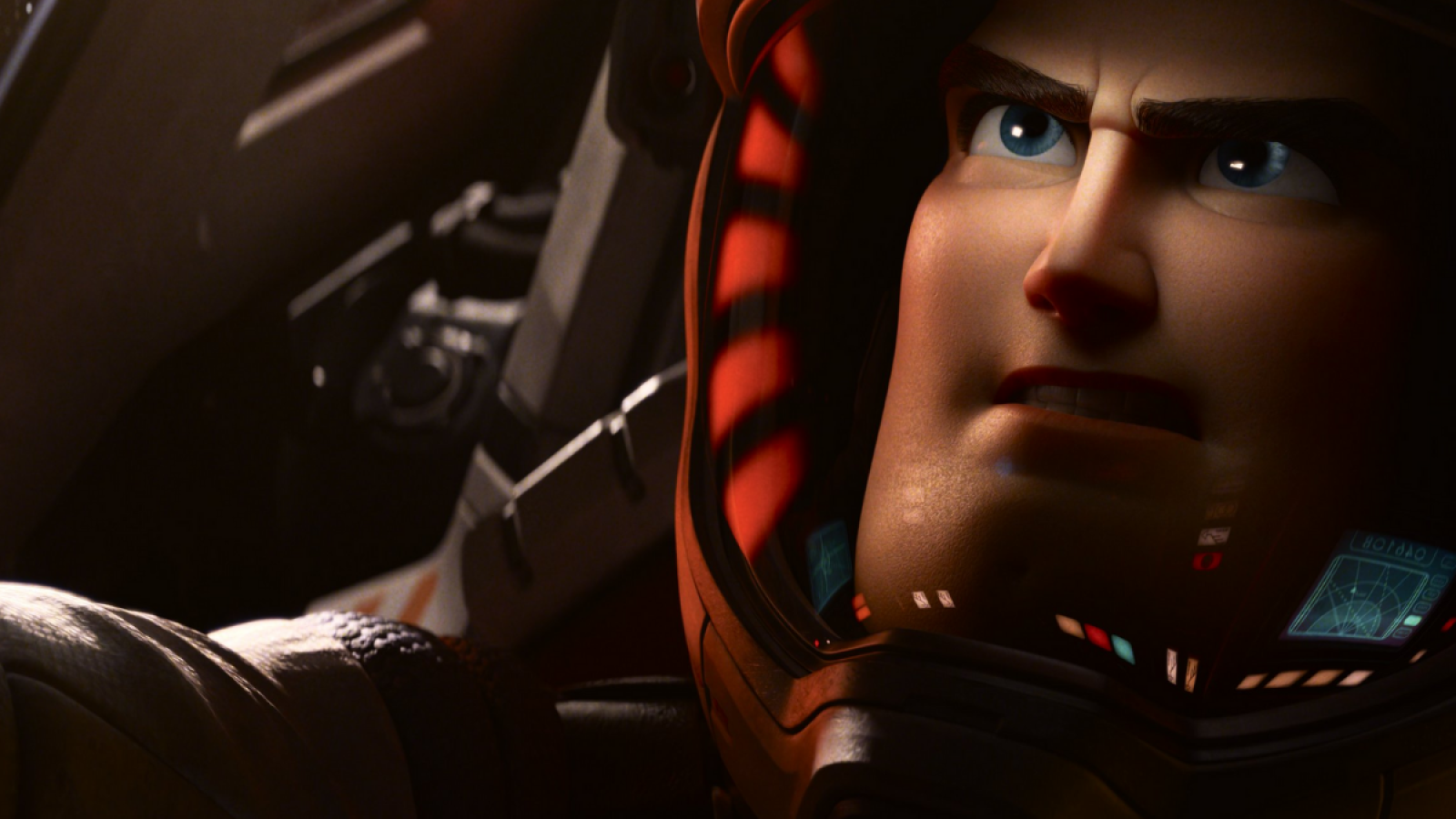 Chris Evans graced fans with his presence at the 2022 Academy Awards to debut a new look at his upcoming Disney/Pixar film Lightyear.

The new film about everyone’s favorite space ranger focuses on the hero behind the Lightyear that fans fell in love with when Toy Story premiered in 1995. The preview for Lightyear followed Evans’ congratulation of Troy Kostur for his Best Supporting Actor win for his role in CODA.

Following the Oscar debut, Pixar shared the trailer for Lightyear online. Disney/Pixar also confirmed the exciting news that Lightyear will be premiering in theaters.

The preview gave us a closer look at Lightyear and offered some hilarious exchanges between Buzz and his robot cat, Sox. The movie continues to look like more of a delight with each sneak peek fans get of the upcoming blockbuster. Buzz Lightyear has always felt like more than just a toy ⏤ and has never shied away from proclaiming it, either ⏤ and this origin story will give us the backstory to support that claim.

Disney and Pixar fans were immediately struck by Evans’ appearance at the Oscars and took to social media to share their excitement.

You can catch Evans as the new voice of Buzz Lightyear when Lightyear premieres in theaters June 17.