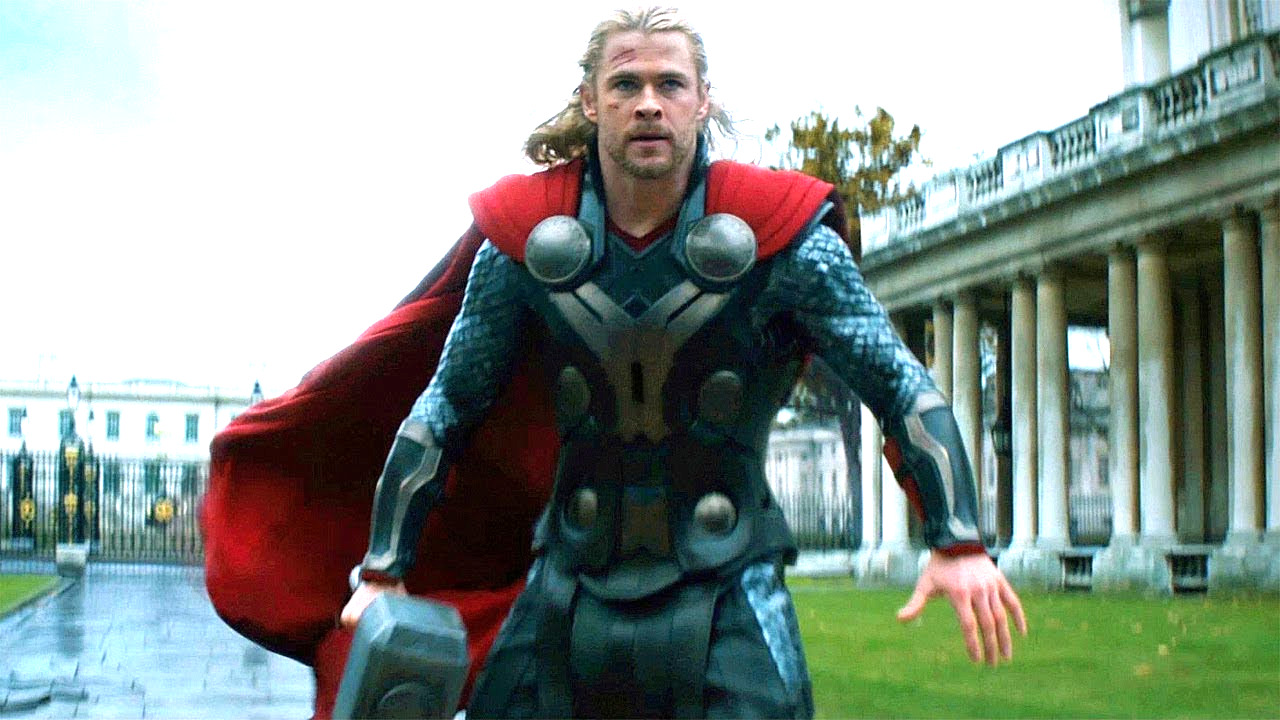 No offense to anyone involved, but you’d have to travel pretty far across the barren wastelands of the Marvel Cinematic Universe fandom to find someone who regards Thor and its sequel The Dark World as among the franchise’s finest work.

Kenneth Branagh’s opening installment did a solid job introducing Asgard and laying the world-building groundwork, but it was hampered by being confined almost entirely to a single small town. The second chapter was riddled with behind the scenes issues, with the end product bearing all the hallmarks of a disjointed production, and it ranked as the MCU’s worst-reviewed entry until Eternals came along.

Of course, Taika Waititi reinvented the Odinson with Ragnarok, with the new and improved Thor going on to play a pivotal role in the Avengers: Infinity War and Endgame double-header, while he also got one of the best character arcs to boot. Ahead of next month’s Love and Thunder, Hemsworth admitted to Vanity Fair that he was starting to get bored of the role.

“I wasn’t stoked with what I’d done in Thor 2. You know, I was a little disappointed in what I’d done. I didn’t think I grew the character in any way and I didn’t think I showed the audience something unexpected and different. When Ragnarok came along, out of my own frustration on what I’d done — and this isn’t on any other director, this is my own performance — I really wanted to break the mold, and I said this to Taika.”

Waititi may have been the man who saved the God of Thunder, with Hemsworth’s latest action-packed solo outing making Thor the first hero in MCU history to get four solo adventures, and there may be even more to come as the reinvigoration continues.