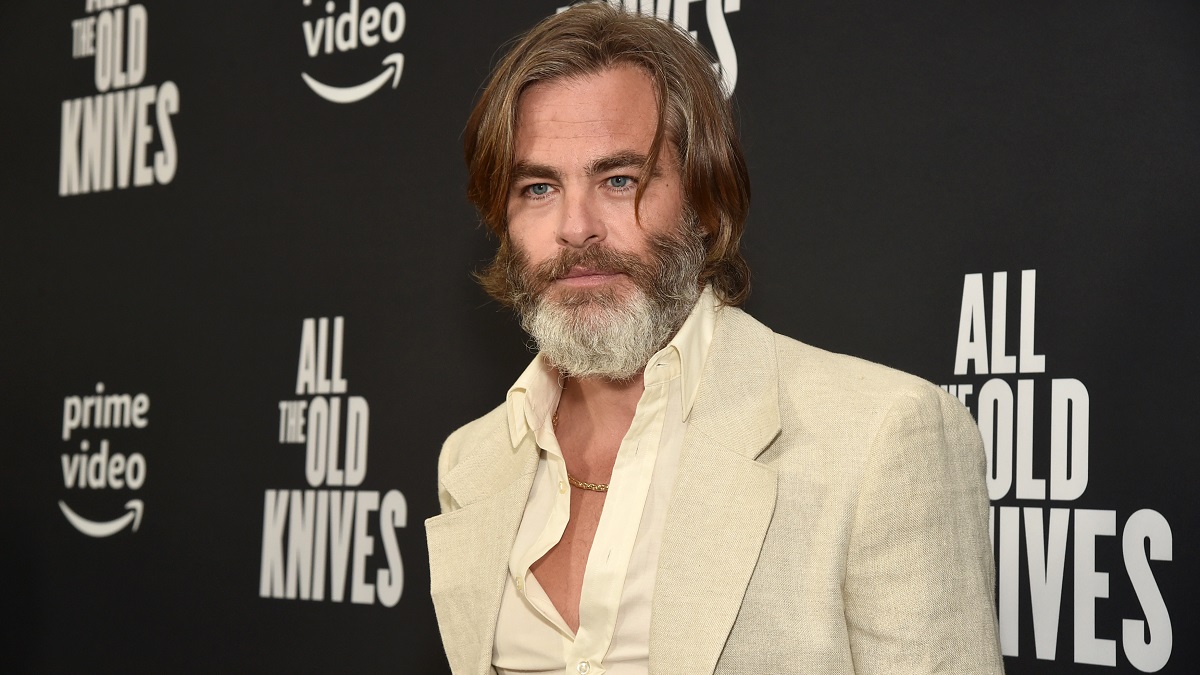 Even though the movie is less than a year away from release, we don’t know an awful lot about incoming fantasy blockbuster Dungeons & Dragons, other than the fact it’s got a stacked roster of talent on either side of the camera.

Shooting finished way back in August of last year, but so far we haven’t seen or heard much at all from Dungeons & Dragons. However, during an interview with Collider, Pine compared the epic tale of good and evil to a raft of fantasy classics that couldn’t be more different from each other on almost every level.

“Oh man. Well, what I will say is we had a hell of a fun time making it. There was a lot of laughs. The way that I’ve been describing it, it’s like Game of Thrones mixed with a little Princess Bride, just a smidge of Holy Grail; it’s somewhere in that ballpark. It’s a lot of fun. It’s got a lot of thrills.

It’s poppy, it’s eighties heartfelt, there’s a bit of Goonies in there. My character, he’s the ultimate party planner. I think it’s going to be really good. I mean, who fucking knows, but I think we got a good shot and John and John are killer guys. They know comedy and they know heart and we had a great cast and we had a good time making it. And that’s all you can ask for.”

A big budget Dungeons & Dragons movie with shades of Game of Thrones, Monty Python and the Holy Grail, The Princess Bride, and The Goonies? Even if you’re not a fan of the tabletop game, that sounds like exciting stuff.