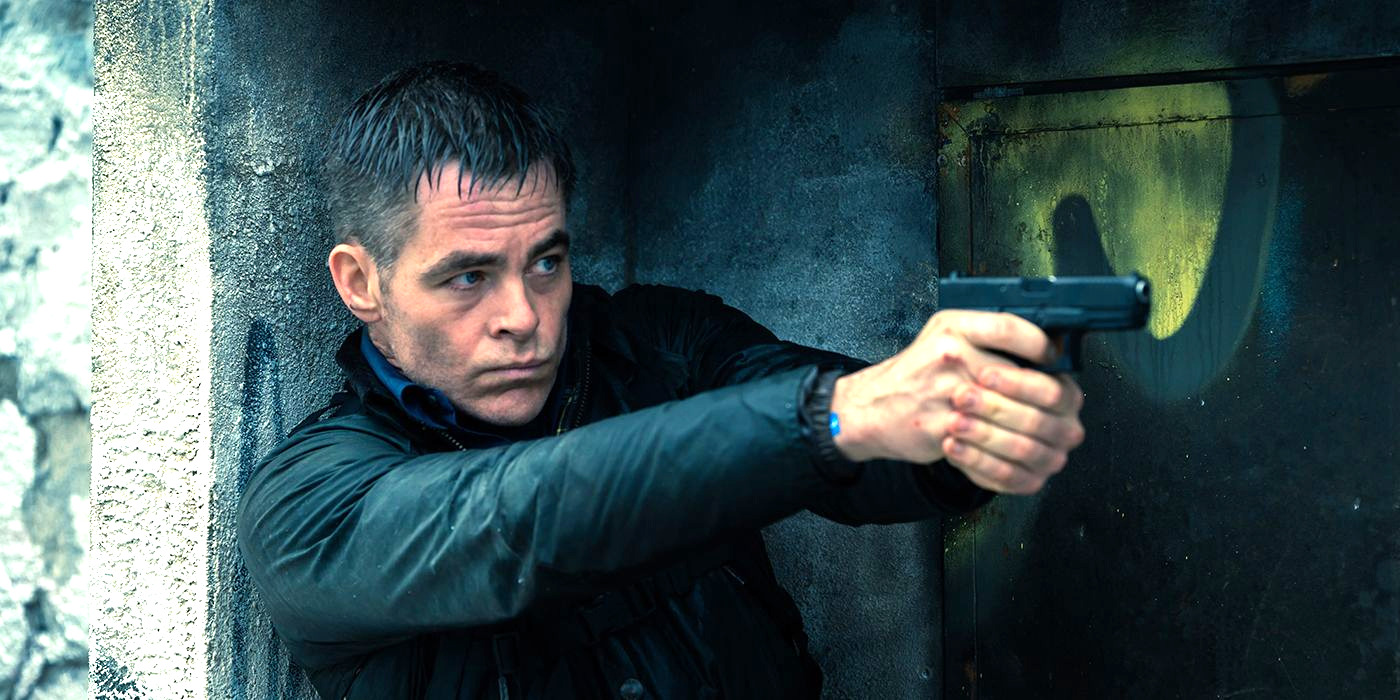 Director Tarik Saleh’s action thriller The Contractor was scheduled for release on April 1, but that might have changed now that the project has been placed into Chapter 11 bankruptcy.

On the surface, it seems very unusual for a stylish genre film featuring recognizable stars including Chris Pine, Ben Foster, Kiefer Sutherland, Eddie Marsan, Gillian Jacobs, and more to hit such a significant setback so late in the day, but this isn’t the first time in recent history that production company STX has made a similar move.

Not too long ago, the rights to Gerard Butler sequel Greenland: Migration were given the same treatment, and it looks as though an identical fate has befallen The Contractor for almost the exact same reasons. As per Deadline, STX is trying to extricate itself from former parent company Eros to join up with new finance partner Najafi Companies, facilitating the bankruptcy as a way to protect an investment.

'The Contractor' Poster
1 of 2

The Contractor is still on course to score a limited theatrical release and debut simultaneously on PVOD after Showtime and Paramount landed the distribution rights in a deal worth $20 million, so there’s little chance of the movie being shelved for an indefinite period of time.

Which is just as well, because the trailer promised a decent actioner that follows Pine’s Special Forces veteran, who becomes a private contractor alongside his best friend, as played by Foster. On an overseas operation, the duo fall foul of nefarious enemies, forcing them into a battle for survival and a way home.