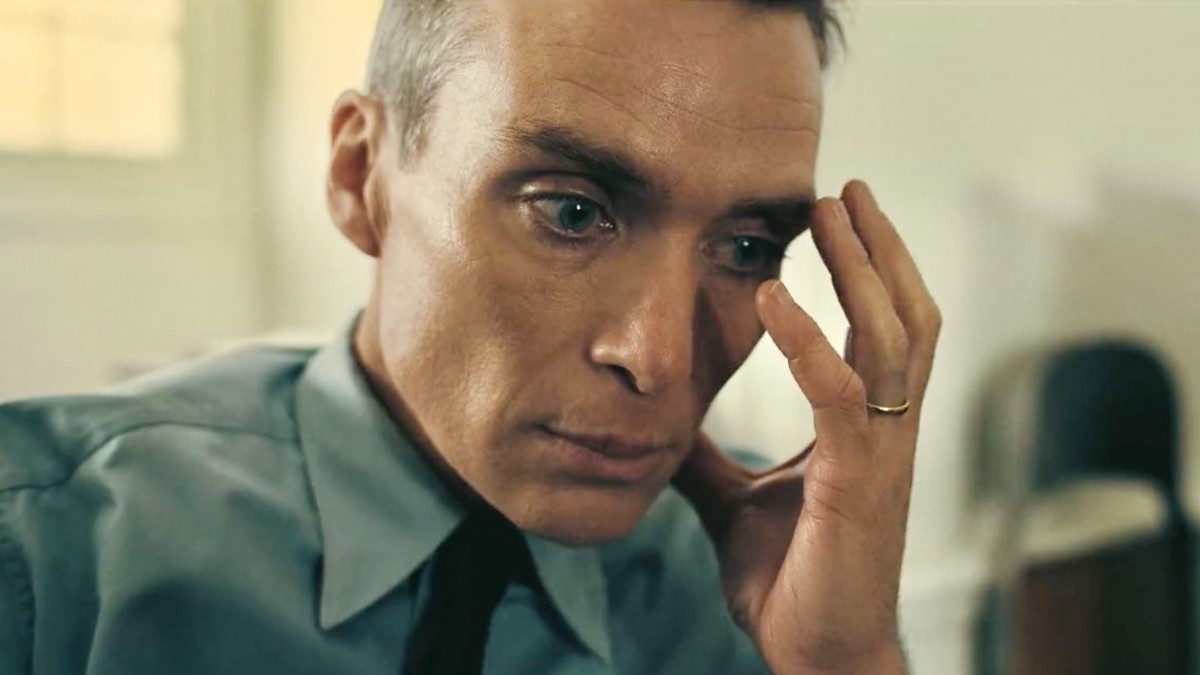 Oppenheimer by esteemed director Christopher Nolan is one of the most highly anticipated films of next year and it has an official release date. The historical drama will arrive in theaters on July 21, 2024, which is right on target for the summer blockbuster season, and there’s so much going on with this film.

Cillian Murphy stars as physicist Robert J. Oppenheimer, the man who invented the deadliest bomb in human history with his team of scientists in what’s called the Manhattan Project. It’s meant to serve as a character study about Oppenheimer and the conflict that arises within him as a result of his devastating actions.

The Oppenheimer trailer begins with a bang and a fiery explosion followed by Oppenheimer’s concerned and agitated expressions. As the team goes about doing tests for the atomic bomb, the narration gives a sense of forebodingness about its creation and mankind’s tendency to play with power beyond their control.

According to Indiewire, the budget for this big picture is $100 million, which is on the lower side for a director like Nolan. For perspective, the budget for The Dark Knight was an estimated $180 million and Interstellar was $165 million. One shouldn’t see this as a measure of its quality, however, as Nolan is still implementing practical effects — such as a custom-built set — to pull off spectacular moments without an over-reliance on visual effects.

“I think recreating the Trinity test [the first nuclear weapon detonation ever] without the use of computer graphics was a huge challenge to take on,” said Nolan. “Andrew Jackson — my visual effects supervisor, I got him on board early on — was looking at how we could do a lot of the visual elements of the film practically, from representing quantum dynamics and quantum physics to the Trinity test itself, to recreating, with my team, Los Alamos up on a mesa in New Mexico in extraordinary weather, a lot of which was needed for the film, in terms of the very harsh conditions out there – there were huge practical challenges.”