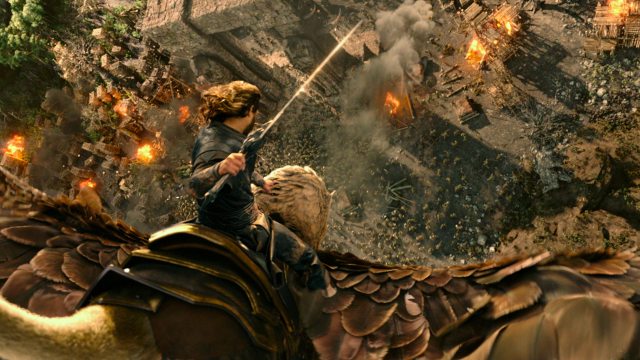 Ever since the release of Iron Man changed the trajectory of blockbuster cinema forever, Hollywood has been in a desperate rush to try and establish as many cinematic universes as humanly possible in an effort to rival Marvel Studios, and an alarming number of them ended up falling flat at the first hurdle.

While Warner Bros. has three under its belt via the DCEU, The Conjuring Universe, and the MonsterVerse, plenty of others have crashed and burned in spectacular fashion, most notably the Dark Universe. We can’t forget about Sony’s first attempt with The Amazing Spider-Man, either, while the jury remains out on the studio’s latest stab, or the plans that were abandoned in the wake of The Dark Tower, King Arthur: Legend of the Sword, and X-Men Origins: Wolverine proving to be turgid disappointments.

However, based on the support being generated by a recent Reddit thread, it looks as though there’s a lot of support behind the notion of rebooting and rebuilding Warcraft as the next great shared mythology.

Of course, Duncan Jones’ fantasy epic ended up losing money during its theatrical run despite being the single top-earning video game adaptation of all-time, but streaming would certainly provide firmer ground to relaunch Warcraft in live-action. As The Rings of Power and House of the Dragon have shown, big budget episodic fantasy is alive and well, with few worlds possessing as much untapped potential as that of Azeroth.

Whether or not it happens remains entirely up for debate, though, but at least we know there’d be plenty of people eager to see it.