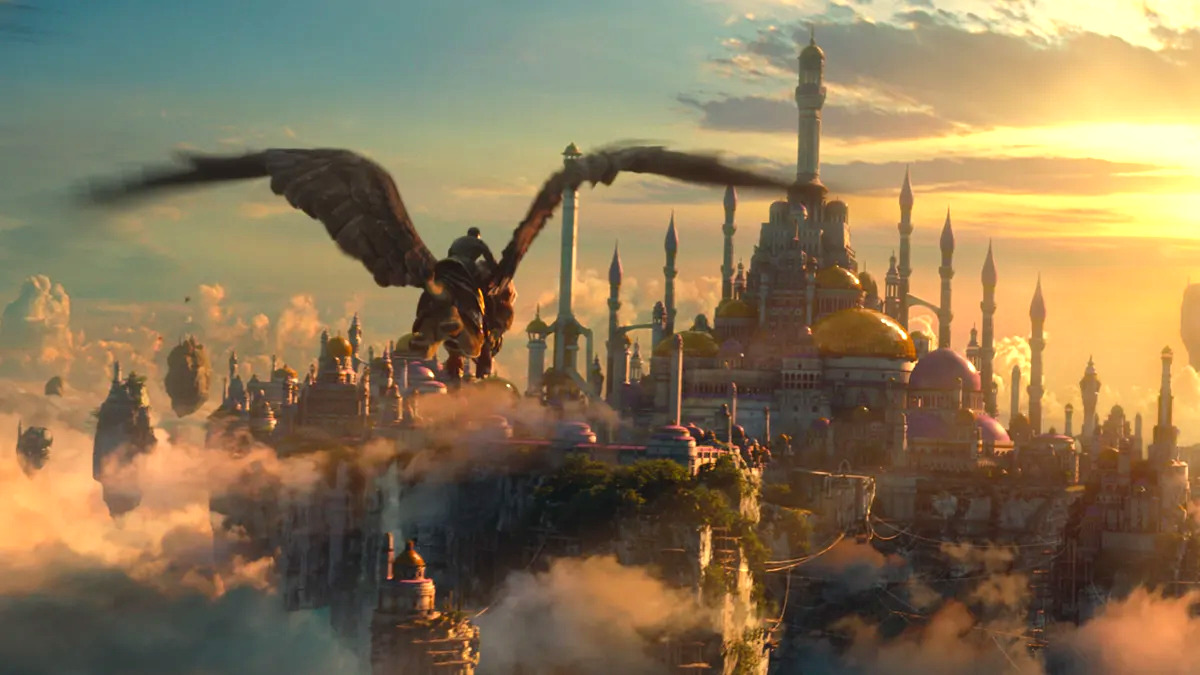 For the most part, you’d think that the highest-grossing movie to emerge from an entire genre would get a sequel green-lit in no time at all, but that wasn’t the case when it came to Warcraft, the single most commercially successful video game adaptation ever made.

In fact, Duncan Jones’ lavish fantasy didn’t even turn a profit in theaters, and the only reason it was saved from complete and utter financial disaster was due to an incredibly strong performance in China. On domestic shores, Warcraft couldn’t even reach $50 million, and it looked as though the console-to-screen curse had struck yet again.

Fortunately, though, Chinese audiences couldn’t get enough of the detailed world-building, sprawling production design, and crunching battle sequences, with the nation contributing $225 million of the blockbuster’s entire $439 million haul. However, Universal still lost anywhere up to $40 million on the project, but did it deserve a sequel anyway?

That’s the conversation that’s happening over on Reddit as we speak, and the responses have been mixed to put it lightly.

A 76 percent user rating on Rotten Tomatoes is miles ahead of the 25 percent critical drubbing, so Warcraft has many supporters. That being said, a $160 million production losing money is not how franchises are made, so the best people can likely hope for is a reboot somewhere down the line, whether it happens on the big screen or as a streaming series.

Jones would have loved nothing more than to turn Warcraft into a multi-film series, but money always speaks the loudest.