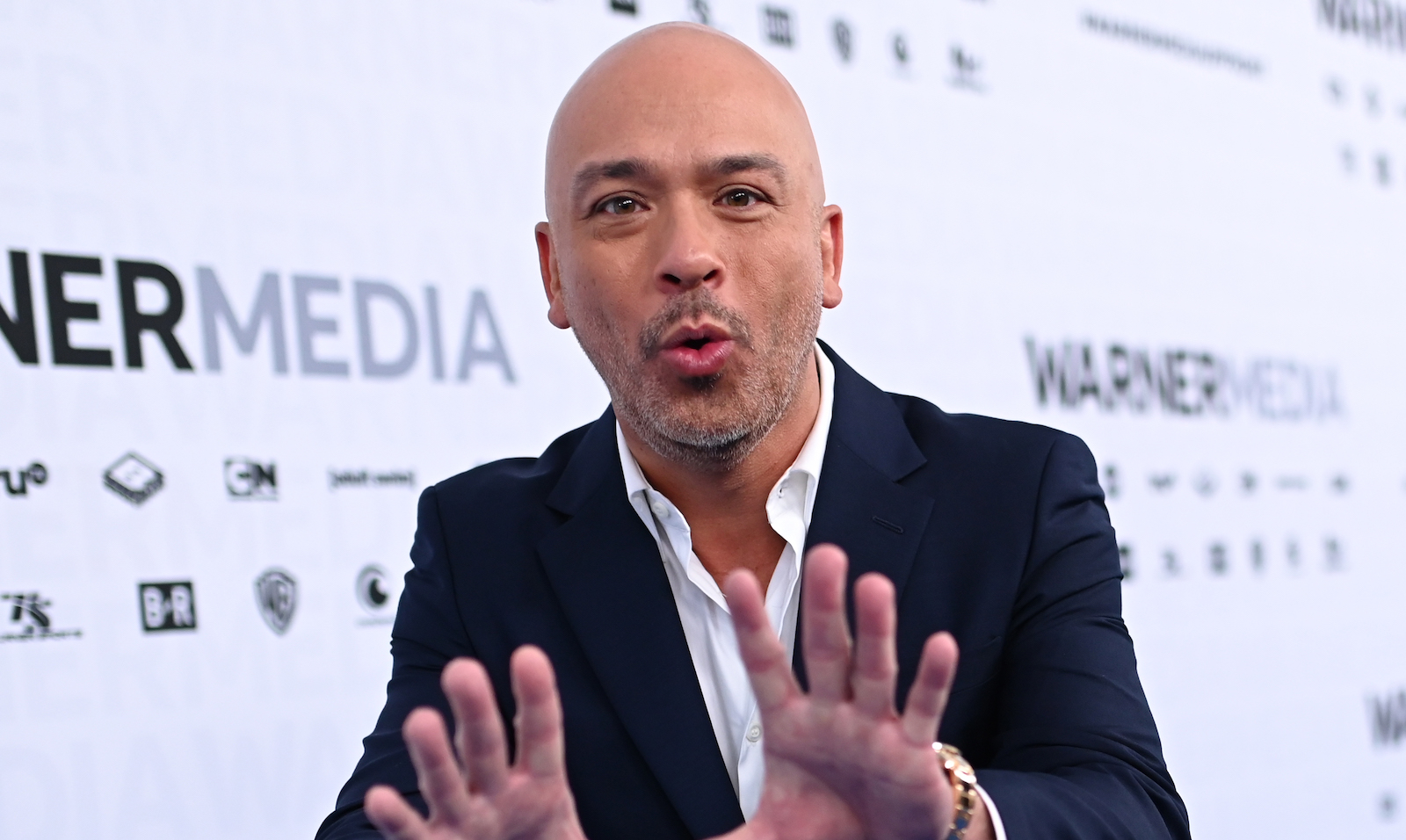 Photo by Mike Coppola via Getty Images for WarnerMedia

Before the film was announced, the comedian did a small stand-up routine on the Las Vegas CinemaCon stage. According to some of the attendees, the comedian was throwing sweatshirts to the audience.

He then later talked about the film, saying that it was pitched by Stephen Spielberg after the film director watched the comedian’s show. From what was told during the event, Easter Sunday is a comedy film about a Filipino-American family.

Posters for the film were seen in around Caesar’s Theater, with people excited for more Filipino representation in American films.

The trailer for the film was shown at the event, with viewers saying it’s ‘cute and fun’ and Jo Koy promoting the movie as “a good family film”.