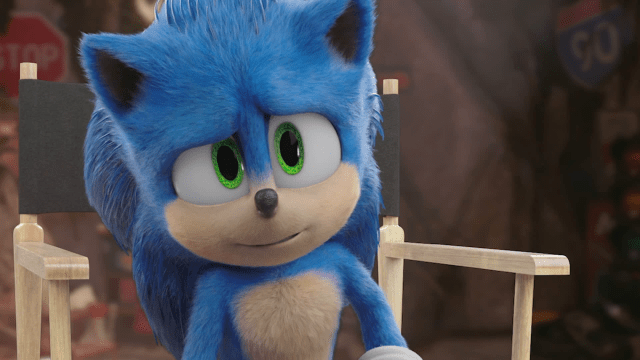 Ever since the blasphemous Bob Hoskins-led Super Mario Bros. movie regretfully landed in cinemas back in 1993, the idea of movies based on video games has left an infamously sour taste in the mouths of moviegoers and gamers alike. The many big screen attempts made by Resident Evil hasn’t helped their case either, nor has the underwhelming Uncharted film that Tom Holland would be happy to forget about.

And yet, there has never been a better era for video game adaptations for film and television; Arcane and Cyberpunk: Edgerunners have blown fans out of the water, and Paramount’s pair of Sonic the Hedgehog films have garnered enough success that an MCU-level franchise could very well be on the table.

Indeed, if there was ever a time for a gaming IP to roll its way into film and television, it would be now, and the more joystick-happy residents of r/movies have pitched their dream candidates.

One user proved themselves to be an absolute heavyweight in the fan-casting department, suggesting that a film based on the Horizon series of games would have a great run of success if Sadie Sink, of Stranger Things fame, were to be cast as Aloy, the protagonist of the games.

Another responder put forth the Metroid series as one that could be quite screen-friendly; in the right hands, fans everywhere could sink their teeth into a high-flying sci-fi adventure, not to mention the value it could bring if a Nintendo Cinematic Universe ever came to fruition.

And one other responder went against the grain, noting how many mainstream games tend to present themselves as interactive movies anyway, making the need for a screen adaptation relatively redundant; given that the Metal Gear Solid franchise exists, it’s hard to disagree.

In any case, these adaptations don’t seem to be slowing down, especially with Illumination’s untitled Mario film aiming for a release next spring. The original may have set the lowest bar possible, but it will be curious to see what highs or lows this next take on the famous plumber reaches.