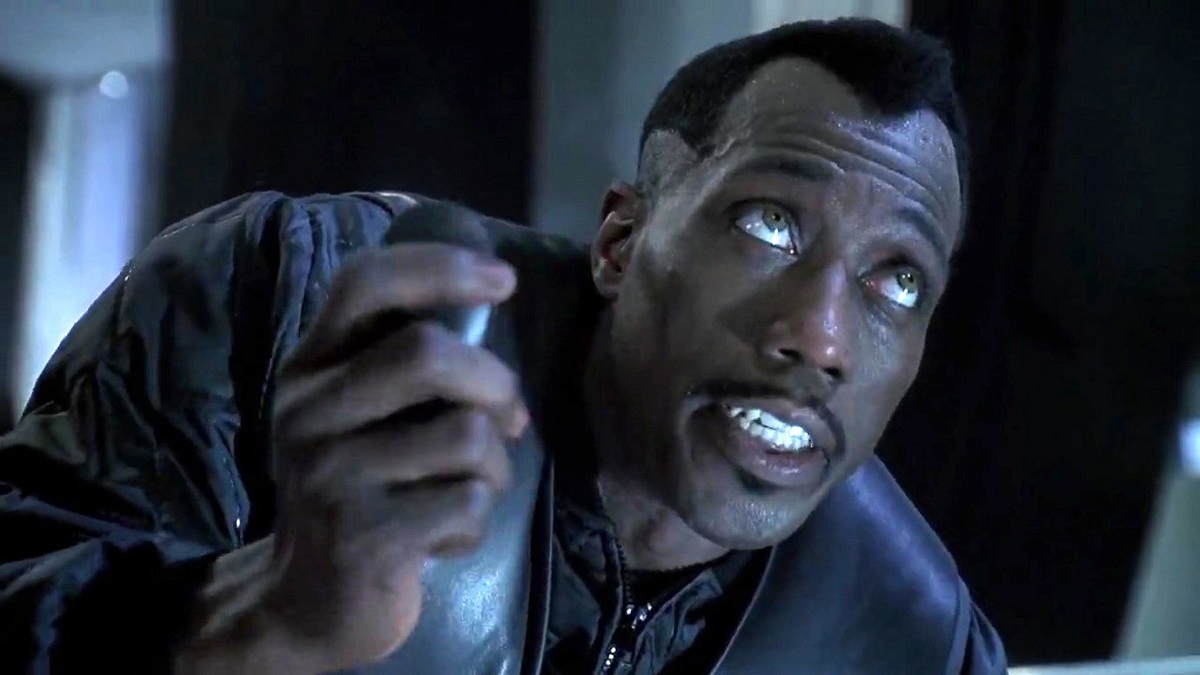 The biggest question everyone will need answered when the Marvel Cinematic Universe’s Blade reboot finally rolls around is an explanation as to how vampires have been allowed to exist in a world populated by gods, monsters, and superheroes without anyone noticing.

You’d have thought at least one of the Avengers, S.H.I.E.L.D., HYDRA, or any other outfit existing within the mythology would have stumbled upon bloodsucking hordes of the undead at one stage or another, but a recurring rumor regarding Mahershala Ali’s impending live-action debut as the Daywalker could conveniently offer a reasonable way to fill in the gaps.

This isn’t the first time we’ve heard speculation touting replacement director Yann Demange’s Blade as a period piece set in the 1920s, but the response has unsurprisingly split opinion among the fandom for a variety of reasons.

The prospect of seeing two-time Academy Award winner Ali slicing and dicing his way through vampiric hordes a century in the past sounds tantalizing to say the least, and it would offer a different angle with which to embed Blade in the MCU. We’ve heard his voice in Eternals, but that’s hardly the grandstanding introduction such a popular figure deserved.

So far, nothing has been confirmed or denied on an official level, but with production finally gearing up to shoot before the end of thee year after several high-profile setbacks, hopefully it won’t be too long until we find out for sure whether or not the leather-clad ass-kicker will indeed by dragging us kicking and screaming 100 years into the past.