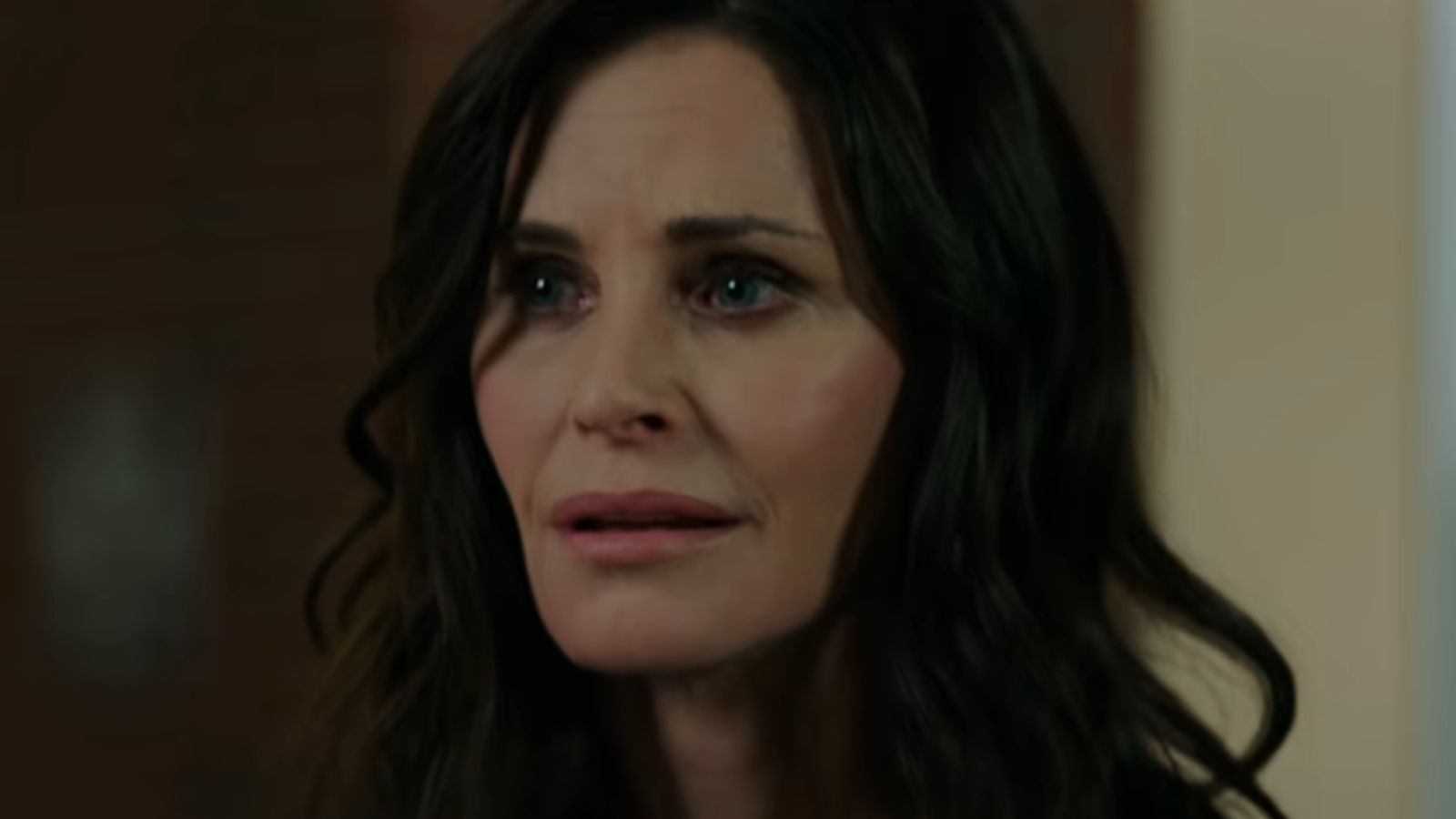 While there hasn’t yet been any official news of what a sixth Scream film will look like, franchise lead Courteney Cox has given some insight into when the movie will begin filming.

Making an appearance on Variety’s Just a Variety podcast, the star spoke about the Scream franchise and her eagerness to make a return. She also shared that she’d received a script and that filming for the new installment could begin in just a few months.

“I got the script yesterday. I haven’t read it yet, I just got it. I’m excited to read it, and I know they’re gonna start filming I think in June, in Canada. I don’t know if I’m supposed to say anything. Let me tell you the killer!”

The Scream franchise has had an impressive resurgence thanks to the release of Scream V, which launched earlier this year, reaching box office heights for the franchise not seen since 2000.

After Gale Weathers returned again for Scream V, it seems she isn’t done taking on Ghostface anytime soon. Other cast members for this sixth installment aren’t yet clear, with Neve Campbell, who plays series lead Sidney Prescott, shared that she had been approached to return for a sixth film.

Outside of this, no cast members have confirmed any offers. Twilight star Kristen Stewart did recently share that she’d consider joining the cast despite having turned down a part in Scream 4.

With filming reportedly set to start in June, it could mean fans won’t need to wait long before more details of the franchise’s sixth installment are revealed.