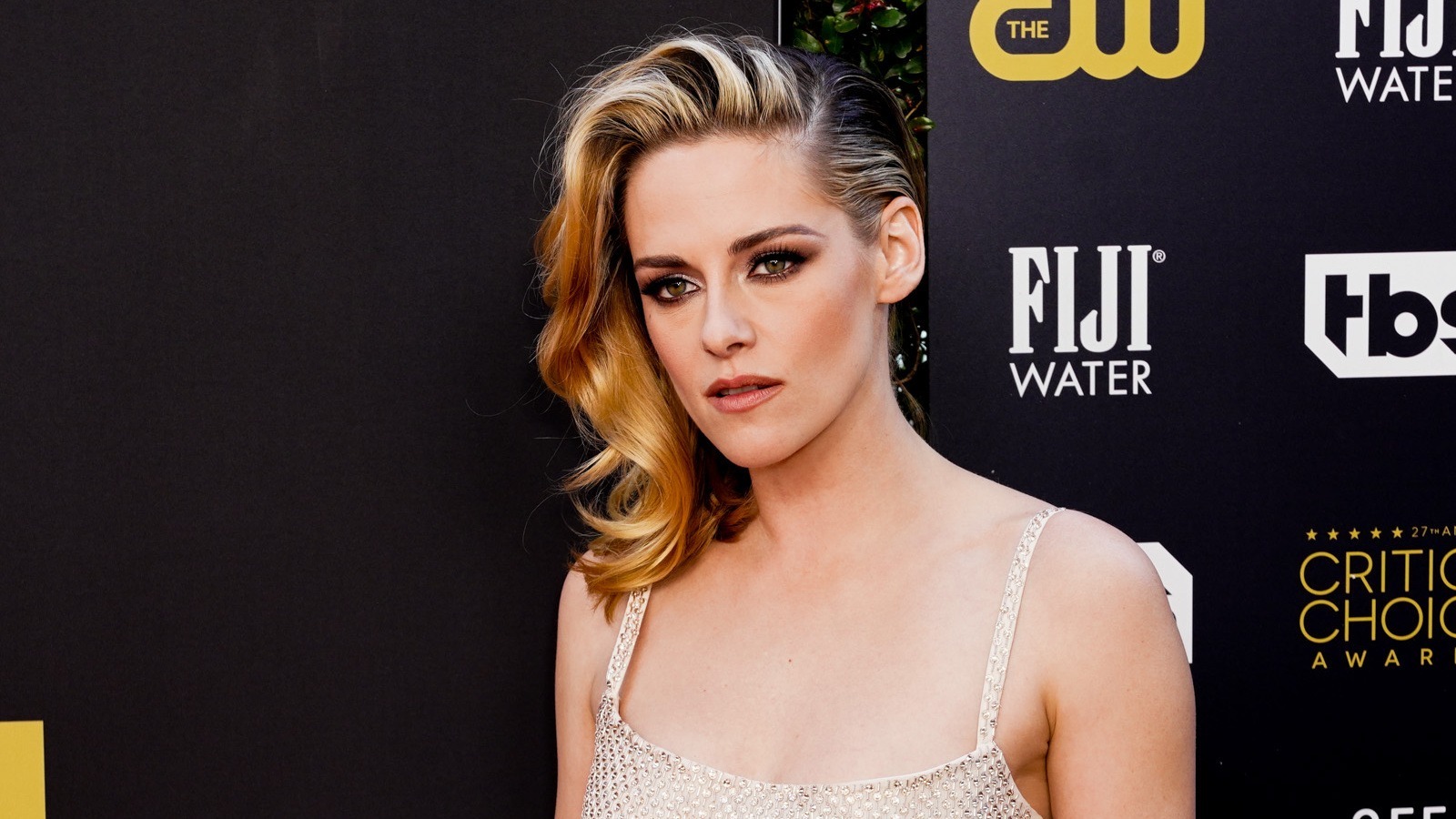 Kristen Stewart is currently shining in Hollywood’s limelight for her standout performance as Princess Diana in Spencer, for which she received an Academy Award nomination. And after recently confirming that she will be working alongside horror director Rose Glass in the future, Stewart has also expressed interest in appearing in the already-confirmed Scream 6.

In an interview with Slant Magazine, the Twilight alum spoke about her “very satisfying” meeting with Scream veteran Neve Campbell, revealing that she loves how self-aware the movie is and how she would consider joining the Scream 6 cast.

Maybe. I would read the script. I love Neve Campbell so much. She was very nice to me, and it was very satisfying that she’s a very nice person. I love that movie. I’ve watched it recently, as an adult though. It’s so gnarly. I love the movie because it loves movies. The coolest part of Scream is what it says about film. It’s so self-aware. It folds in on itself like six times. I love how much [Wes Craven] loves movies and how embedded that is. It’s a total film nerd type of movie. It’s not just a flasher flick. It’s a beautiful movie. It’s so hard to watch. I’m like, “I don’t have the stomach for that shit anymore.” I was like, “Oh, man, this is very, very, very intense.

As many folks are aware, the iconic slasher franchise is synonymous with poking fun at traditional horror tropes, including the “final girl” cliché. While Neve Campbell has confirmed that she’s been approached for the upcoming project, it would certainly be an interesting twist if Stewart’s potential character would replace Campbell as the franchise’s final girl. Or, perhaps Stewart could don the iconic Ghostface persona as a possible killer. It would certainly be the first time Ghostface’s attire would be worn by an Oscar nominee.

Scream is now available to rent and buy on multiple digital platforms.