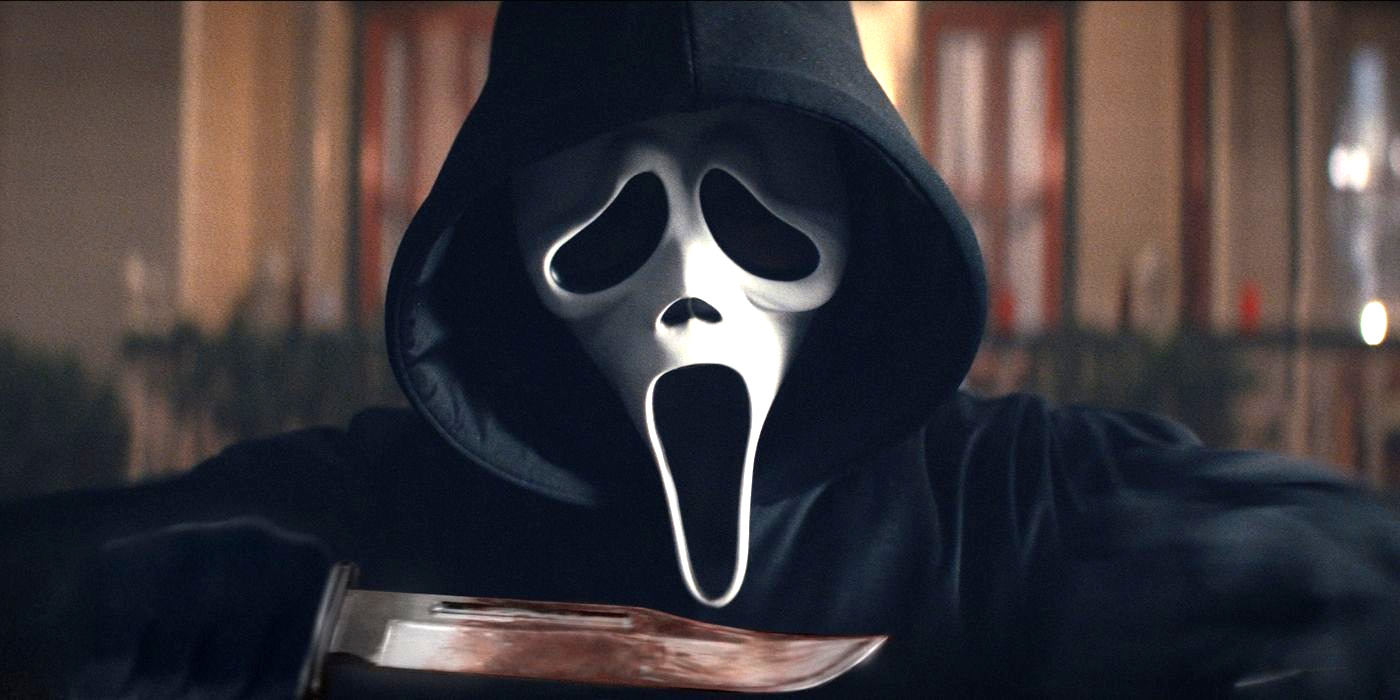 The official @ScreamMovies account posted the confirmation to their Twitter earlier today. “#ScreamMovie is now available to rent or die… err I mean buy,” are written in the post’s caption. Fans can access the link to the platforms via the designated website.

Twenty-five years after a streak of brutal murders shocked the quiet town of Woodsboro, a terrifying new killer resurrects the Ghostface mask. As the deaths mount, Woodsboro’s new targets must seek help from the survivors of the original Ghostface attacks. Now, only Sidney Prescott (Neve Campbell), former sheriff Dewey Riley (David Arquette), and reporter Gale Weathers (Courteney Cox) can find a way to stop the killer when everyone is a suspect.

The critically-acclaimed horror extravaganza was explosive at the box office, grossing $137 million against a $24 million budget and receiving praise for its themes of meta-humor and self-aware campiness. Additionally, folks have the chance to enjoy tons of bonus content — including cast interviews, deleted scenes, and a special tribute to Wes Craven himself.

With the recent confirmation of a sequel on the horizon, fans now have the chance to brush up on their slasher franchise history by rewatching the latest entry.