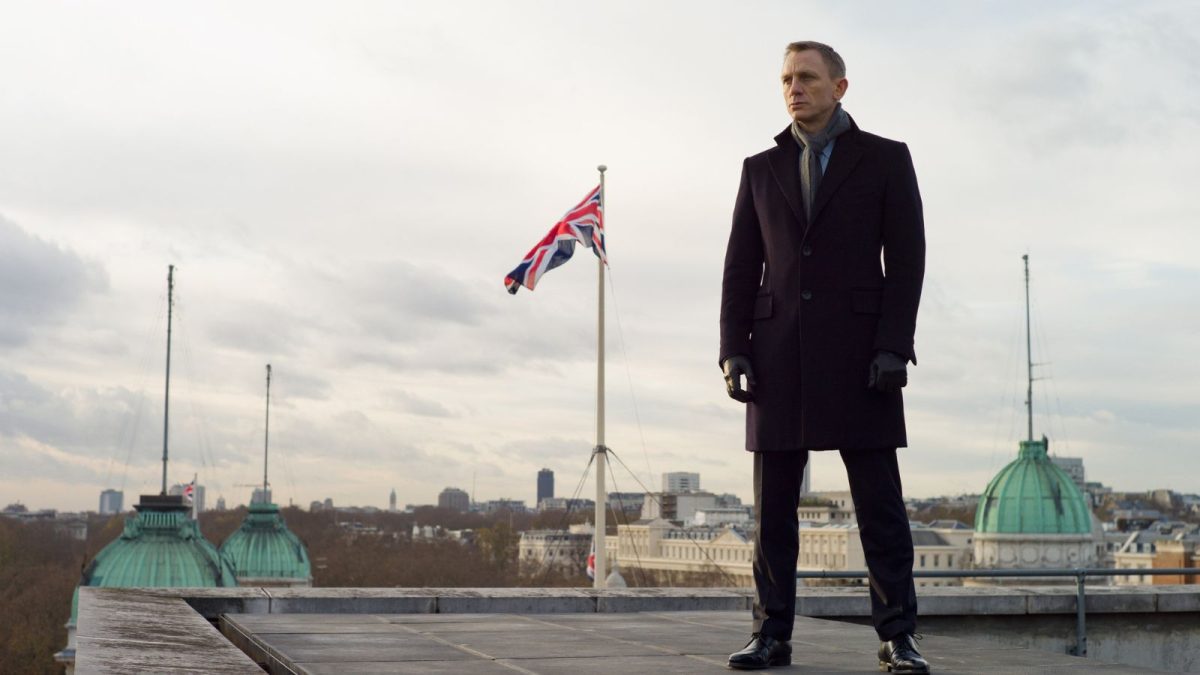 While actor Daniel Craig has a new franchise forming with Knives Out, the world will always remember his time as James Bond and now the English-American actor has revealed he had his character’s end in mind from when he first began back in 2006.

The 54-year-old reveals the fact about his iteration of the character’s demise in No Time to Die in a new article published by The Sunday Times. While outlining his new career mission — which is apparently to make people laugh — the star says he initially thought his work in Casino Royale would be one and done, but, after its premiere, the way the future would unfold took shape.

“I was driving away from the Berlin premiere of Casino Royale with Barbara Broccoli. I had genuinely thought I would do one Bond movie, then it would be over. But by then we knew we had a hit on our hands. I realised the enormity of it, so I said to Barbara, ‘how many more? Three? Four?’ She said, ‘four!’ I said, ‘OK. Then can I kill him off?’ She said, ‘Yes.’”

The rest, of course, has been cinematic history. At one point before his final turn in the role, Craig said he would rather cut his wrists than do more work as the character, though he later apologized for this and at the moment appears to be happier without the pressure of the franchise on his shoulders. Glass Onion co-star Dave Bautista stated as much in a recent article published by Entertainment Weekly.

What comes next remains to be seen. Craig has been rumored to be up for a role in the MCU and Brian Johnson has begun writing the third in the Knives Out franchise for Netflix only recently — which Craig is contracted to play the lead once more. Until then, it is unclear where the actor will pop up — or which accent he will be spouting either.